Pro wrestler Hulk Hogan did not take his own life in September 2015. Reports of his demise are just another celebrity death hoax. 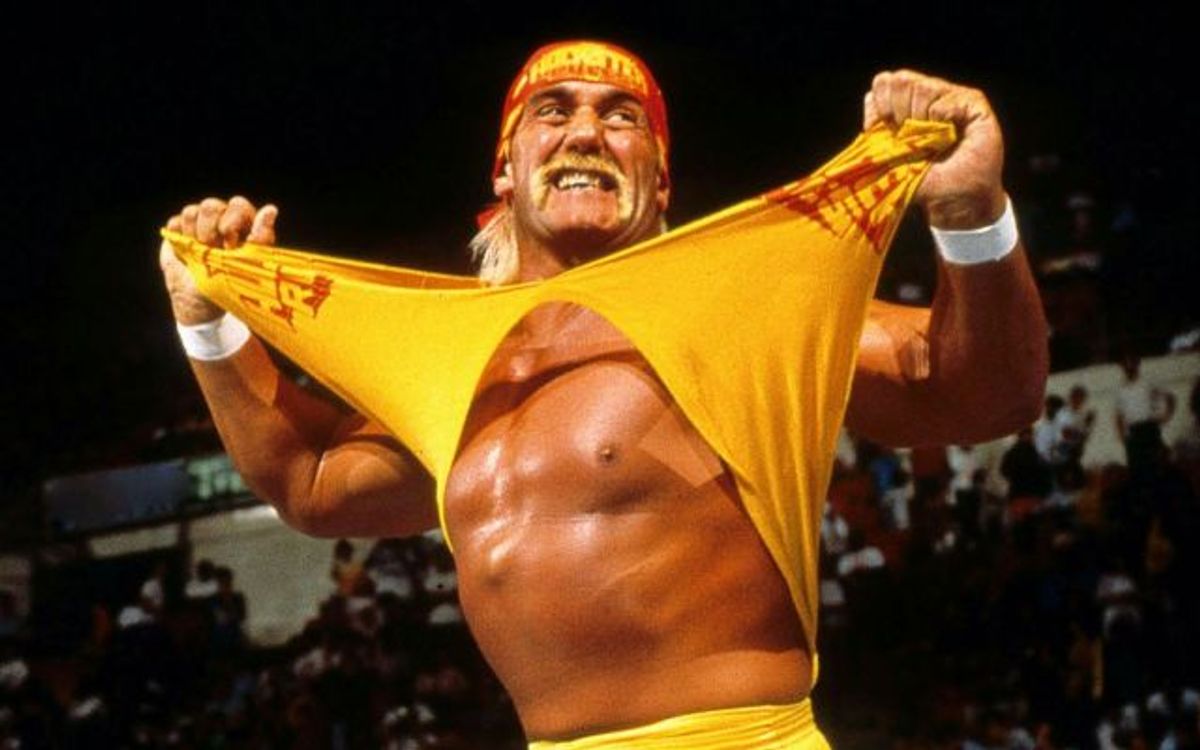 Previous Article
Next Article
Article 31 of 33 in Collection

An article says Hulk Hogan committed suicide; please tell me its not true.

Brooke hogan found his father in a pool of blood in his room with a 32 caliber still in his hand. Wrestling fans all around the world are now mourning the loss of a great wrestler and a legend.

While the Gummy Post reported that "wrestling fans all around the world" are now mourning the loss of Hulk Hogan, no official statement about his having died was released by the WWE, nor have any major publications reported on the wrestler's death. Additionally, Hulk Hogan has been surprisingly active for someone who allegedly took his life a few months earlier, even continuing to make personal appearances:

While Gummy Post does not include a disclaimer identifying itself as a fake news web site, that publication frequently posts inaccurate, exaggerated, and outright fake stories.

Previous Article
Next Article
Article 31 of 33 in Collection