Does H.R. 6666 Authorize Removing COVID-19 Patients from Their Homes? 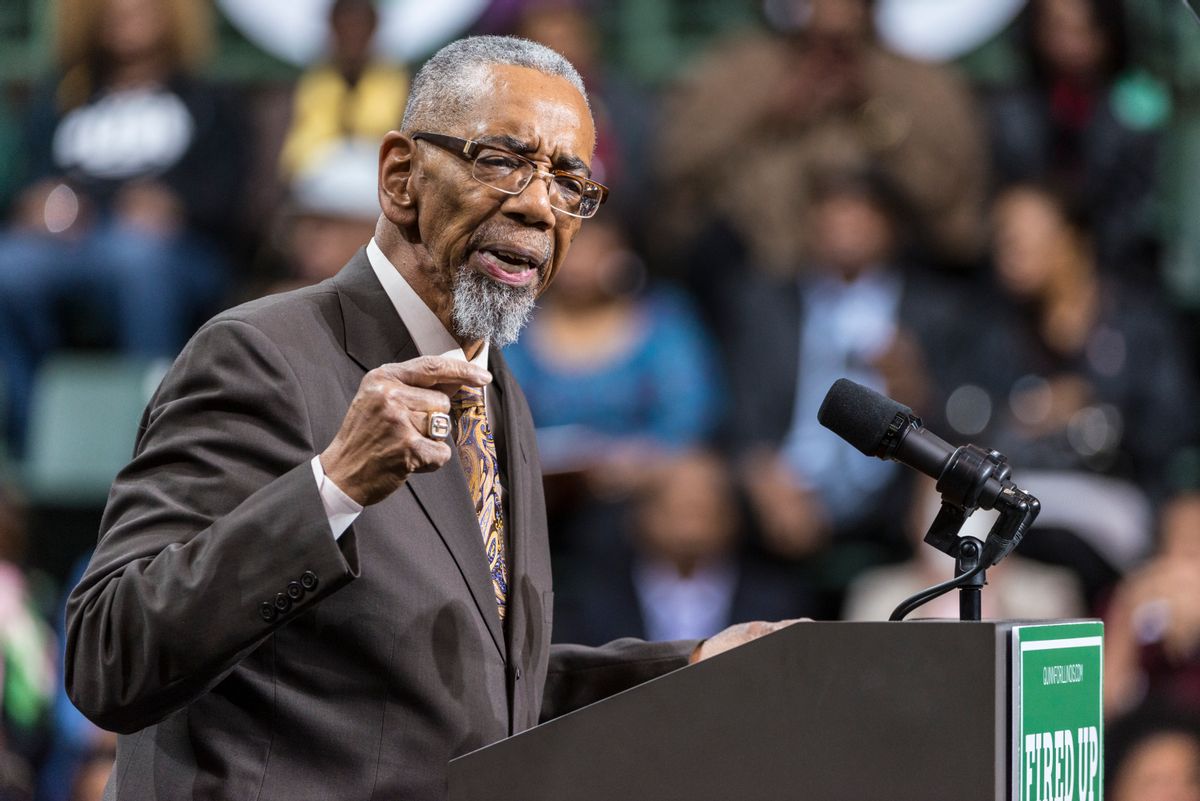 Claim:
The COVID-19 Testing, Reaching, And Contacting Everyone (TRACE) Act, or H.R. 6666, would authorize federally administered COVID-19 testing groups to enter American homes and force testing against residents' will, and then "take" those who test positive to quarantine sites.
Rating:

On May 1, 2020, as U.S. federal leaders negotiated emergency proposals to combat the COVID-19 coronavirus disease pandemic, U.S. Rep. Bobby Rush from Illinois introduced a proposal that would set aside $100 billion to help local agencies identify people who were exposed to the coronavirus without knowing it.

Rush, a Democrat who represents much of Chicago's South Side, authored the so-called H.R. 6666 - COVID-19 Testing, Reaching, And Contacting Everyone (TRACE) Act — a 646-word bill that would establish a new grant program under the Centers for Disease Control and Prevention (CDC) to which local clinics, hospitals, nonprofits, and schools could apply for funding.

But soon after Rush introduced the legislation — a formality in Congressional lawmaking that precedes the committee-hearing process where federal leaders negotiate the specifics of legislation and decide whether it should advance for final votes — critics on Twitter, Facebook, and Reddit began sharing posts describing how they interpreted Rush's legislation.

People claimed H.R. 6666 would violate American's constitutional rights by allowing federally-administered testing groups to enter homes against owners' will in order to conduct COVID-19 testing and force people to take the tests, even if they didn't want to. Soon, those types of fears around H.R. 6666 morphed into exaggerated claims that the legislation would allow COVID-19 testing groups to "enter your house, test and vaccinate you against your will and take your children," as one Snopes reader said.

Among the most popular claims were those made by anti-vaccine advocate, Dr. Rashid Buttar, who asked viewers in a live video stream on May 8 to share his read on the House bill. Buttar, a licensed Doctor of Osteopathic Medicine in North Carolina, said in the video:

Basically this act is to allow individuals to come into your house and if you've got a cough, or somebody in your family has a cough, or you have a fever — or anything that they determine that shows that you have COVID-19 — regardless of whether you've been tested or not, they will also test people. ...

He asked audience members to contact their U.S. representatives to advocate against H.R. 6666, much like online petitions that began circulating around the same time as Buttar's video.

But these were completely false claims based on, at best, a misunderstanding of Rush's introduced legislation.

As currently written, the legislation would set aside $100 billion in federal money for fiscal year 2020 that "community health centers, school based health centers, academic medical centers, non-profits (including faith-based organizations) and other entities" can apply to use, according to a statement from Rush's office and the legislation.

Pending no amendments and final approval of the $100 billion bill (as of this writing, it was awaiting its first hearing by the House Committee on Energy and Commerce), federal health officials would prioritize grant applicants from areas that are currently underserved by medical professionals or where the rate of infections exceeds the national average. To that point, Rush elaborated on Twitter:

COVID-19 is disproportionately killing black folks. My bill is about increasing testing for minorities & other medically underserved communities ...

Under the bill's terms, chosen recipients would then have to use the money to buy COVID-19 testing equipment and personal protective gear, and hire and train people in their communities to run "mobile testing units" and do "door-to-door outreach" — all with the goal of helping individuals who are isolating at home and figuring out how, exactly, COVID-19 is spreading on a community-by-community basis, according to Rush and the statement.

The latter objective, known as contact tracing, involves the following, according to the CDC:

Contact tracing is part of the process of supporting patients with suspected or confirmed infection.

In contact tracing, public health staff work with a patient to help them recall everyone with whom they have had close contact during the timeframe while they may have been infectious.

Public health staff then warn these exposed individuals (contacts) of their potential exposure as rapidly and sensitively as possible.

To protect patient privacy, contacts are only informed that they may have been exposed to a patient with the infection. They are not told the identity of the patient who may have exposed them.

According to the CDC and national health security officials, that type of on-the-ground work to track COVID-19 transmission patterns is a key strategy for curbing the U.S. outbreak. Per the CDC, "immediate action is needed" for communities to "scale up and train a large contact tracer workforce," like what Rush's bill proposes to fund.

A COVID-19 response plan by the Johns Hopkins Bloomberg School of Public Health Center for Health Security summarized the need like this:

In order to save lives, reduce COVID-19’s burden on our healthcare system, ease strict social distancing measures, and confidently make progress toward returning to work and school, the United States must implement a robust and comprehensive system to identify all COVID-19 cases and trace all close contacts of each identified case.

Rush's legislation had 39 co-authors as of this publication, including one Republican.

What About the Bill Is Being Misinterpreted?

The legislation does not go into detail on how, exactly, the grant recipients must conduct contact tracing nor how they must operate the "mobile health units" during the pandemic. It states:

Based on the nature of complaints from critics, the latter point ⁠— that, as necessary, staff would visit people at their homes and provide them services "related to testing and quarantine" to limit the spread of COVID-19 ⁠— was likely the source of inspiration for the claims that COVID-19 testing groups could forcibly enter homes and conduct testing.

Yet, a few lines lower in the bill, authors wrote "nothing in this [legislation] shall be construed to supersede any Federal privacy or confidentiality" requirements — which includes not only privacy protections for how grant recipients could use the medical information of individuals but also the Fourth Amendment right to privacy "against unreasonable searches" of property by the government and the Due Process Clause of the Fourteenth Amendment, which states:

No state shall make or enforce any law which shall abridge the privileges or immunities of citizens of the United States; nor shall any state deprive any person of life, liberty, or property, without due process of law; nor deny to any person within its jurisdiction the equal protection of the laws.

In other words, the bill's language would not authorize federally-administered groups, including local recipients of the grant money, to forcibly enter homes and test Americans for COVID-19. If a team (funded by the grant) were to knock on the front door to your home, or if you noticed one of their "mobile health units" in your neighborhood, you would have the right to decline a COVID-19 test. All testing under the legislation would be voluntary.

Additionally, nowhere does the legislation call for the removal of people — including children or elderly Americans — from their homes, as Buttar's viral video claimed. It also does not authorize groups to force Americans to quarantine.

"There is nothing in this bill that will threaten anyone's individual liberties," Rush wrote on Twitter. "[It] would increase testing and outreach efforts for communities most impacted by the coronavirus."

In sum, given the bill's language that explicitly states that its provisions would not supersede existing federal protections to privacy and that rumors about the bill were based on falsified misinterpretation of the legislation, we rate this claim "False."

Johns Hopkins Bloomberg School of Public Health.   "A National Plan to Enable Comprehensive COVID-19 Case Finding and Contact Tracing in the US."    Center for Health Security.   Accessed 11 May 2020.