Is There a 'New Outbreak' of HPV That 'Kills Faster than AIDS'?

A fabricated health scare that originated in Africa got a new lease on life in November 2017. 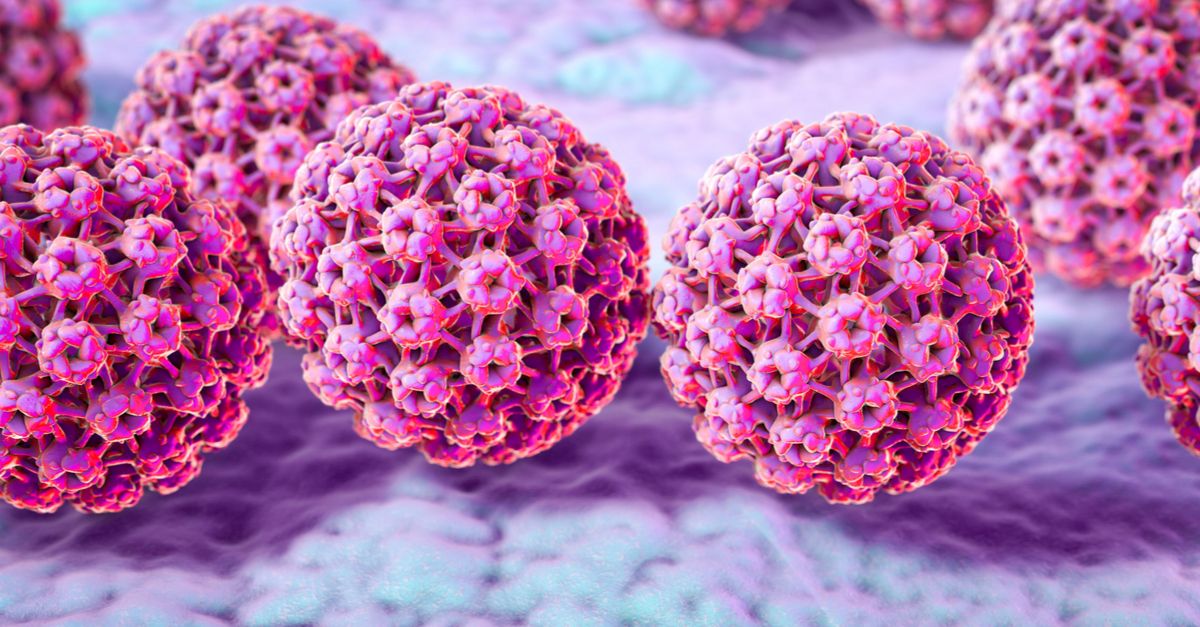 Claim:
Authorities in Kenya warned of a new outbreak of HPV that spreads through kissing and is deadlier than HIV/Aids.
Rating:

In November 2017, unreliable web sites spread a fabricated story about a so-called "new outbreak" of human papillomavirus (HPV), which can lead to genital warts and various cancers.

Students from Kisii University, Kenya and the general public at large have been warned against kissing carelessly due to an outbreak of Human papilloma virus, which has seen several people admitted at Kisii level 5 hospital after testing positive to the disease.

The HPV is gradually circulating Kenya and gradually making its way into the Southern parts of Africa and will soon hit Africa at large.

Africans are believed to travel a lot to all parts of the world. So if proper awareness is not created, this is likely to hit the whole world in no distance time.

You are hereby advised to warn and inform family members, friends, well wishers and colleagues about this deadly disease that kills faster than HIV/AIDS.

The same article was published by Discover Newz and The Daily Berries. It also had a previous iteration in a March 2017 story published by HIN News South Africa.

The earliest version of the story that we found dates from May 2016, and was published by Trending In Kenya, a web site that is registered in Nairobi and posts fake articles alleging devil worship and alien creatures, and sensationalist celebrity gossip.

Mzansi Live, which is listed by the fact-checking agency Africa Check as a known fake news web site in South Africa, also published the story, but notably switched the location of the university in question from Kenya to Johannesburg.

There is no truth to the story, which is not corroborated by any reporting in reliable local news media. The World Health Organization Regional Office for Africa has made no reference to any particular "outbreak" of HPV in recent years.

HPV is a collection of strains of viral infection, transmitted by skin and mucous membrane contact (rather than the exchange of bodily fluids) during a variety of sexual activities. It is the world's most common sexually transmitted infection, but in most cases does not come with harmful symptoms, according to the Centers for Disease Control.

Which is why an HPV infection can go undetected for decades. Certain strains of HPV can lead to genital warts and various types of cancer, including cervical and oral cancer. If a case of HPV does result in a cancerous tumor, it often takes years and even decades  to develop, according to the National Cancer Institute.

So the fake articles present an implausible and misleading picture of free-kissing college students suddenly falling deathly ill and being admitted to hospital due to an outbreak of HPV. That is simply not how HPV spreads, and it is not an accurate depiction of its repercussions.

According to Nechama Brodie, who runs the research and training division of Africa Check, fabricated health scares such as this one are universal, but also occur within a very specific context.

"This plays into a well-established trope of poorly-informed myths around healthcare in Africa," Brodie told us by phone from South Africa.

The juxtaposition of HPV and HIV is no accident.

"It's confusing HPV with HIV, and HIV is still a big 'scare factor,'" Brodie adds.

HIV/AIDS looms large in this article, a long shadow cast by the damage it has inflicted in Africa (particularly Southern Africa).

The fundamental message conveyed by the story is "this is worse than AIDS," Brodie says, adding there are rumors HIV "doesn't exist, [or] HIV was invented by white colonialists, [or] it was introduced to control the black population," among others.

In addition to this strain of misinformation, there are false claims about what causes HIV to spread, and how it could be cured. The apex of this, according to Brodie, came during the presidency of Thabo Mbeki in South Africa during the early 2000's. Mbeki indulged in "HIV/AIDS denialism," supported theories that herbal remedies and vitamins could cure AIDS and — most damagingly — refused to approve the provision of cheap antiretroviral drugs.

The HPV story, according to Brodie, exists in that climate of confusion and misinformation, and exploits it.