The House and Senate stalled over a defense bill that included language critics said would allow government contractors to discriminate against LGBT people. 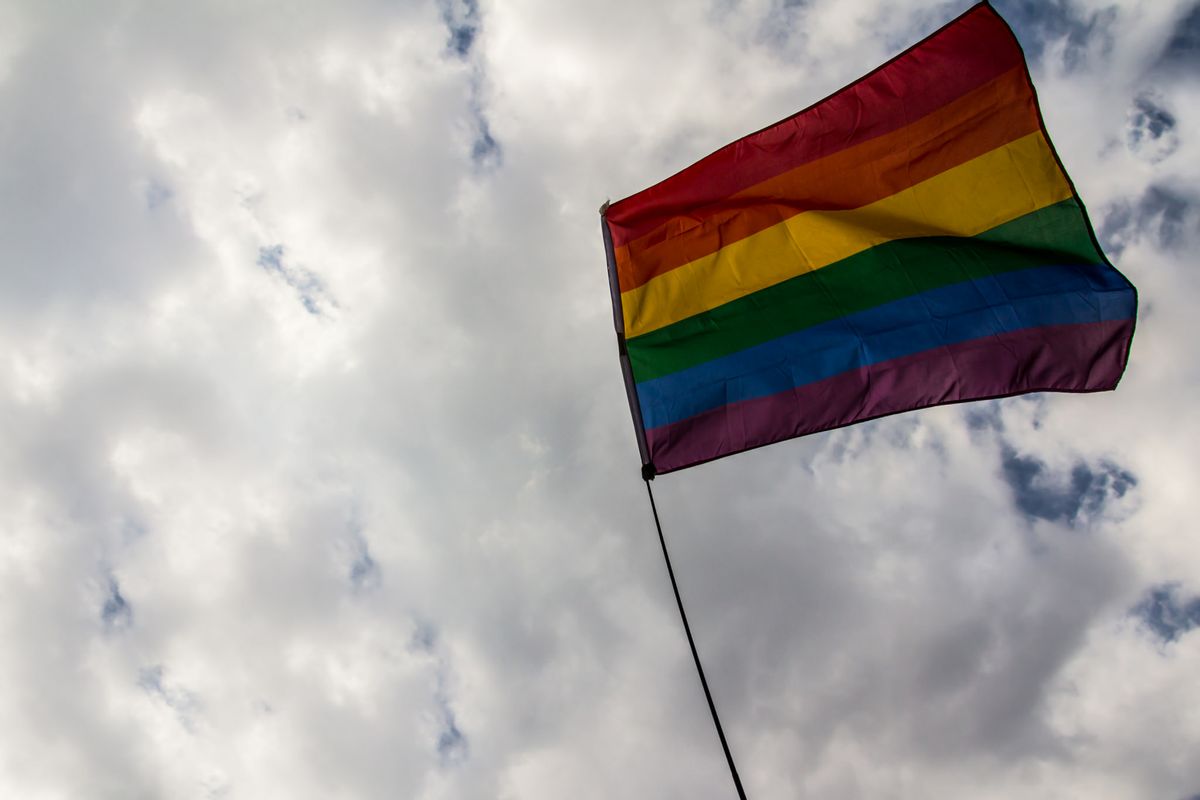 Claim:
The House passed a bill that allows government contractors to discriminate against lesbian, gay, bisexual and transgender people.
Rating:

The House passed the National Defense Authorization Act which included an amendment that critics claimed would allow government contractors to discriminate against LGBT people.

The House passed the bill in May 2016, and has been stalled for months as the House and Senate hash out differences.

On 21 November 2016, various political advocacy groups and social media users began sharing a Huffington Post story dated 18 May 2016, which bears the headline, "House Passes Bill That Lets Government Contractors Fire People For Being LGBT." Many were posting it as proof that the election of Donald Trump as president would ring in an era of increasing intolerance and the stripping of hard-won civil liberties for LGBT people.

However, that is not the case.  As the Huffington Post accurately reported, the House passed the National Defense Authorization Act in May 2016 by a margin of 277 to 147, with the amendment in question authored by Oklahoma Republican Steve Russell. According to Washington, D.C. Democratic Rep. Eleanor Holmes Norton's office, it then stalled as the House and Senate attempt to reconcile differences over the bill.

It came up in the news cycle again in late October 2016, when President Barack Obama threatening to veto the bill:

Obama has already threatened to veto the House bill and gave a long list of reasons why, including problems ranging from misuse of funds and operating the prison at Guantanamo Bay, to military pay raises and base closures. White House press secretary Josh Earnest said Tuesday that he couldn’t single out any one item, such as the anti-LGBT provision, as grounds for a veto.

“There are a whole lot of reasons why the bill is bad,” Earnest said in his daily briefing. “It’s unfortunate that it is being larded up with a bunch of proposals ... that aren’t related to our national security but are intended to be divisive.”

While it is true that the House passed the bill, it is inaccurately being characterized on social media as an issue coming into play on the heels of the 8 November 2016 election and Trump's victory.