Did a Hotel Cleaner Who Stole Sperm from a Used Condom Win Child Support? 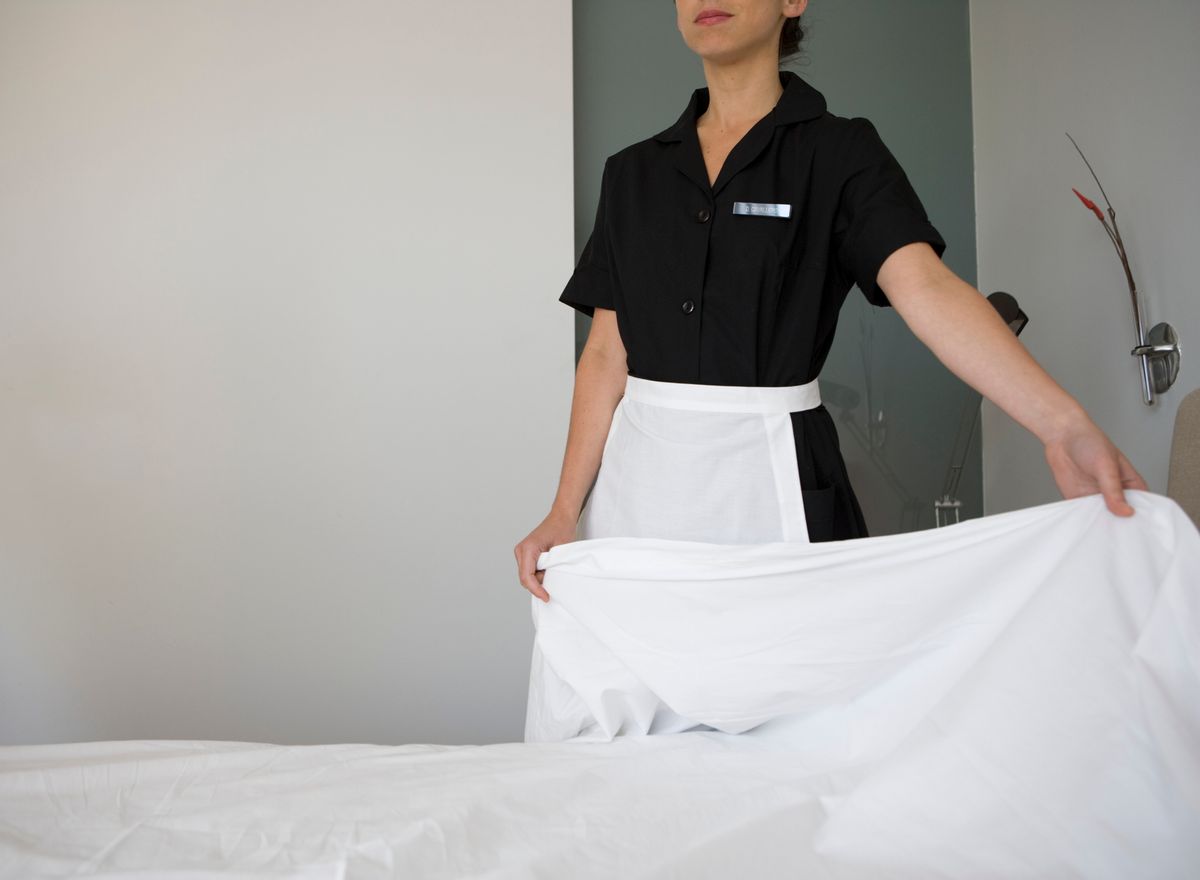 On Nov. 9, 2019, the website Ilhaya.com published an article positing that a Las Vegas hotel cleaner won child support from a millionaire after impregnating herself with sperm from a used condom she stole from the trash in his hotel room:

A 40-year-old Las Vegas hotel cleaner won a child support battle against a 28-year-old millionaire who she never slept with.

Jane was 36 when she stole a used condom from a then 24-year-old tech millionaire’s hotel garbage can.

She inserted the semen inside her vagina and became pregnant with a baby boy who is now 4-years-old.

This item was not a factual recounting of real-life events. The article originated with a website that describes its output as being humorous or satirical in nature. The name of the website, according to Google Translate, means "joke" in Zulu, a language primarily spoken in South Africa.