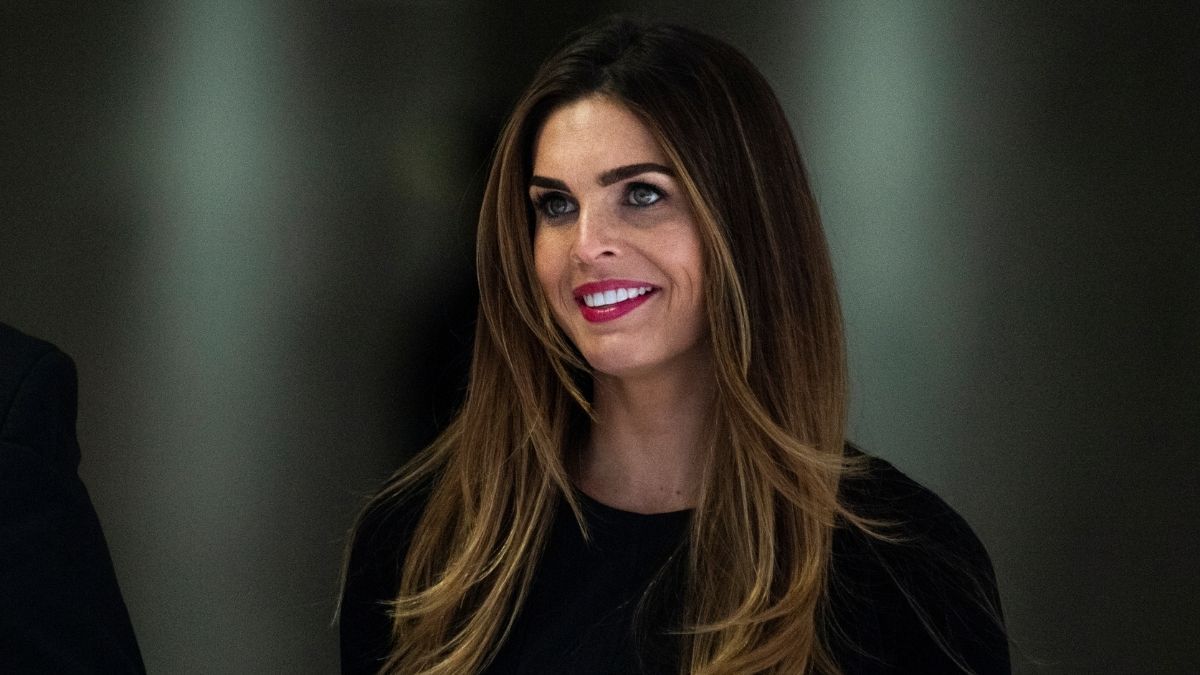 On Jan. 19, 2022, a rumor that Hope Hicks, a political adviser for former U.S. President Donald Trump, had been cast on the upcoming season of "Celebrity Big Brother" was widely circulated on social media.

The rumor that Hicks was appearing on "Celebrity Big Brother" did not originate with CBS, the network that airs the reality show program. Rather, the claim was started by a gossip Twitter account: When this article was first published in mid-January 2022, CBS had not made any announcements regarding the cast of "Celebrity Big Brother." That changed a few days later, however, when Carson Kressley, Chris Kattan, Chris Kirkpatrick, Cynthia Bailey, Lamar Odom, Miesha Tate, Mirai Nagasu, Shanna Moakler, Teddi Mellencamp, Todd Bridges, and Todrick Hall were officially announced as the latest cast members. Hope Hicks was not included in the official cast list.