A Valentine's Day special at Hooters promises free wings for photos of your ex. 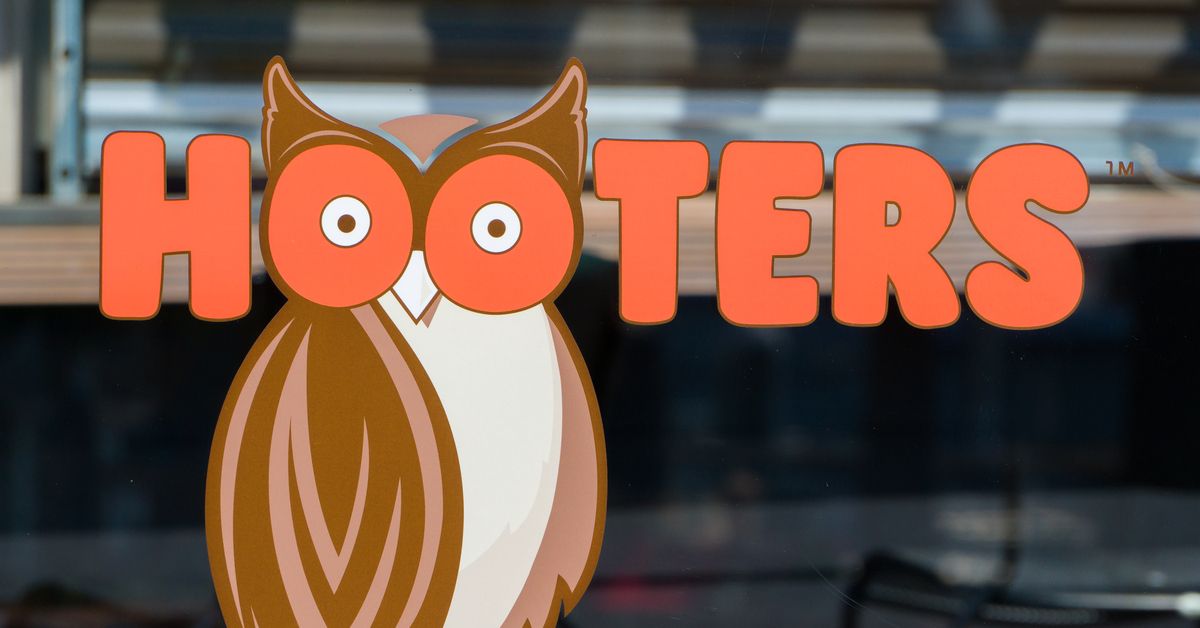 Claim:
Hooters Restaurants are offering a special deal to customers who bring in photographs of their exes on Valentine's Day.
Rating:

In January 2016, an image purportedly showing an advertisement for the Hooters restaurant chain that promised a special deal for patrons who bring in pictures of their former partners on Valentine's Day began getting passed via social media: The post gathered thousands of shares before Hooters finally chimed in to confirm that the promotion was real:

The restaurant has also been responding to doubtful customers on social media:

Although many consumers were skeptical about the "Shred Your Ex" promotion, this isn't the first time that Hooters has invited customers to shred photos of their exes in exchange for wings on Valentine's Day.  According to Eater, the restaurant chain has been running similar promotions since at least 2011.