Thousands of languages have existed throughout the history of humanity. There is no evidence the word "krowemoh" ever belonged to any of them. 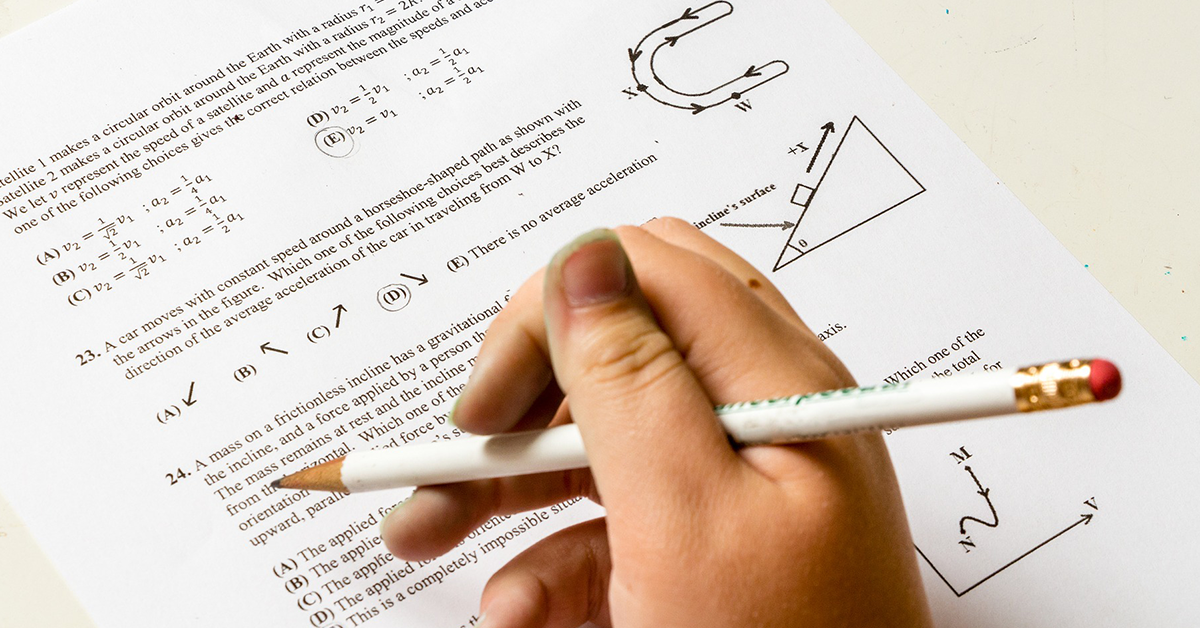 The claim that the word "homework" spelled backwards translates to "child abuse" in Latin has been a feature of the internet since at least March 2013. In January 2021, a Reddit thread brought the assertion renewed interest.

The claim is false. The word "krowemoh" does not exist in the Latin language. In fact, not even the character "W" existed in Latin, whose alphabet contained 23 characters. Latin, the language of the Roman Empire and the Catholic Church, had largely died out by the 6th century AD — replaced by regional dialects that would ultimately become the Romance languages of Europe.

A form of the character W was first used around the 7th century AD, because the Latin alphabet did not have a character to represent the sound /w/ spoken in Germanic and old English languages. As a solution, writers began using "uu" (or "vv" as u and v referred to the same character in the classical Latin alphabet) to represent the sound /w/. The character we now know as "W" did not see widespread use until the 1500s, well after Latin-speaking humans were creating new words in that language.

All of this is to say that "krowemoh" is not a word and it certainly does not mean "child abuse" in Latin or any other language we are aware of.