Does Home Depot Use 'Unpacking Privilege' Worksheet in Employee Training?

The word "privilege" refers to social benefits or advantages experienced by some members of society and not others. 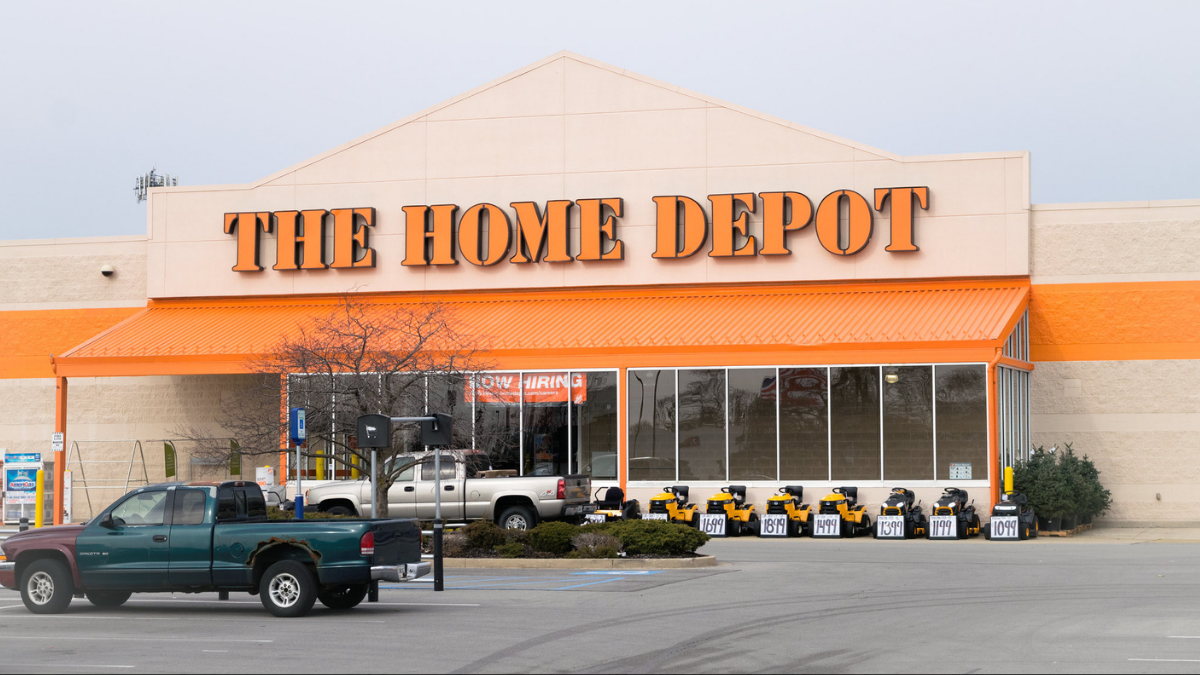 Claim:
Home Depot uses a document about racial and social entitlement called "Unpacking privilege" in the training of its employees.
Rating:

In a statement to Snopes, Home Depot acknowledged the existence of the "Unpacking privilege" worksheet, but said it originated with the company's Canadian division, and was neither created nor or approved by Home Depot's diversity, equity, and inclusion department. While at least one Home Depot location in Canada used this worksheet, according to the company's statement it is not part of any required companywide training.

In March 2022, a photograph purportedly showing an "Unpacking privilege" worksheet that was used for training purposes by Home Depot was widely circulated on social media. While this photograph appears to show a genuine training document related to "privilege" — in this instance, meaning social advantages or benefits experienced by some members of society and not others — that was used by at least one Canadian Home Depot, a spokesperson for the company told us that this document was not created by Home Depot's corporate diversity, equity and inclusion department and that it was not part of any nationwide training program.

This photograph went viral in right-wing circles in March 2022. The image appears to have been first posted by the Twitter account @LLB24693515 along with a message claiming that they had received it from a "from a friend that works at Home Depot "and that it was "on display in the lunchroom." Jordan Peterson, a popular figure on the far-right, retweeted this message to his 2.4 million followers:

This training guide was then picked up by the Western Standard Online, a conservative Canadian news source, before it went "mainstream" as it was shared by the popular "Libs of TikTok" Twitter account mentioned above.

While all this may have given some social media users the impression that the above-displayed pamphlet was part of a company-wide Home Depot initiative, Snopes learned that that is not the case. We reached out to Home Depot for more information about this packet and were told that the material came from the company's Canadian division and was not created or approved by the company's corporate diversity, equity, and inclusion department, nor is it part of any company-wide training.

We reached out to Home Depot's Canada division for more information but we have yet to receive a response.