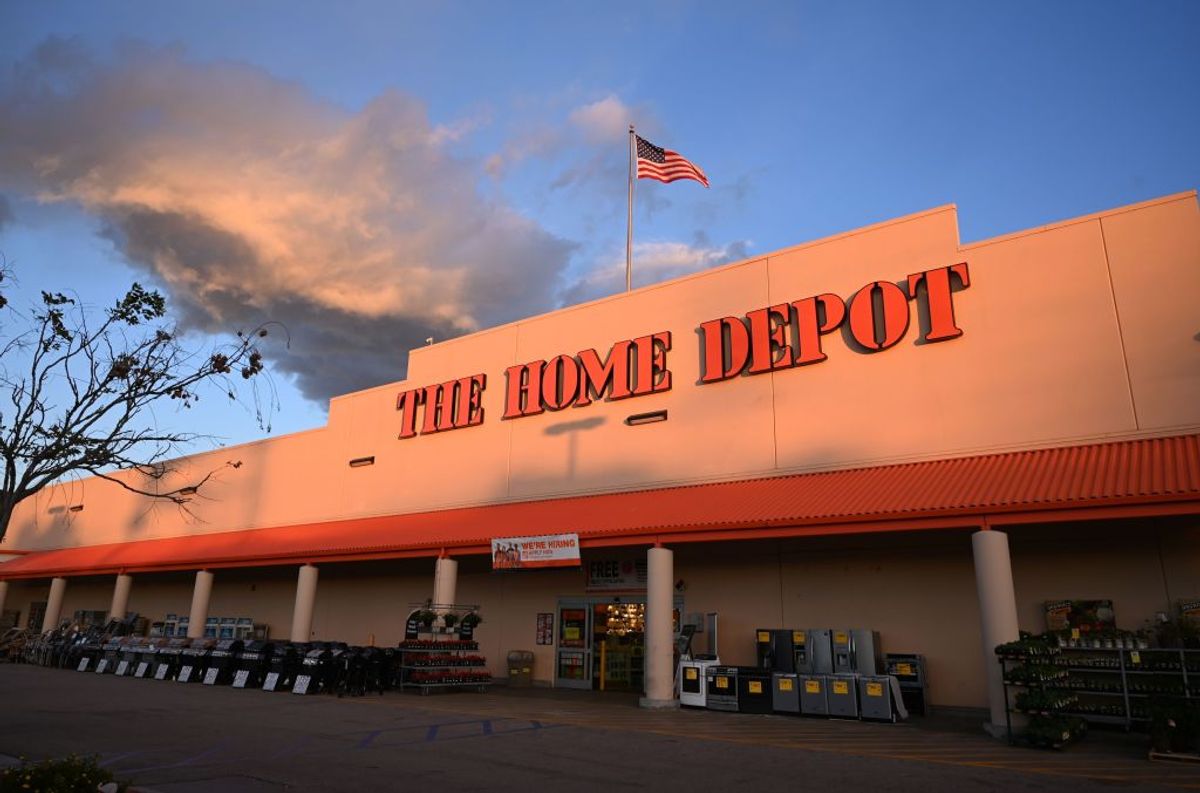 On March 5, 2019, the Gish Gallop published an article positing that Home Depot had announced it was sponsoring 127 miles of U.S. President Donald Trump's proposed wall along the U.S.-Mexico border:

Atlanta, GA — The world’s largest home improvement retailer announced today that it plans on sponsoring up to 129 miles of President Trump’s border wall. Home Depot, known for its labyrinth-like shopping experience and employees who avoid eye-contact says sponsoring sections of the wall is a “perfect government/corporate fit.”

“We are proud to participate with President Trump’s emergency declaration,” said Home Depot spokesperson Bethany Millbright. “This country has given so much to Home Depot, and this is a way we can pay it back.”

This website is for entertainment purposes only. Please do not let your children use this site. If something in one of the stories you see here is not true, that would mean it’s fiction. You can still do that without censorship – create fiction. Any persons mentioned in our copy bearing resemblance to persons living or dead is a mere coincidence and probably a creation in your overactive imagination.

Some readers may have confused this bit of fiction for a genuine news article because Home Depot's co-founder, Bernie Marcus, is a Trump supporter. Social media users called for a boycott of the store in July 2019 when they learned that Marcus, who retired more than a decade ago, was supporting Trump's 2020 reelection bid.