The truth of the matter regarding Home Depot and Walker, a Georgia Republican candidate for U.S. Senate, wasn't as simple as it was presented by some news articles. 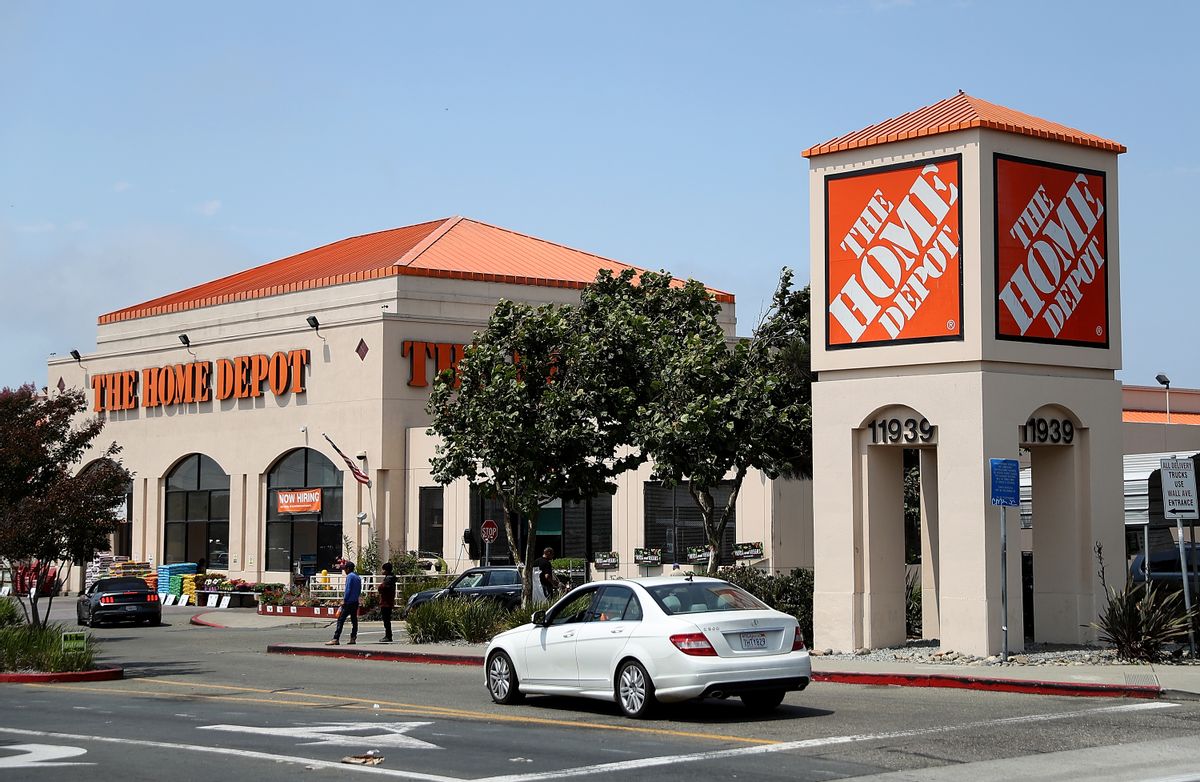 A tweet claimed that Home Depot donated $1.75 million to Walker's campaign. Home Depot responded and said that the donation came from Bernie Marcus, a co-founder of the company who retired in 2002. However, records show that Home Depot PAC, a political action committee associated with Home Depot, donated $90,000 to the National Republican Senatorial Committee (NRSC) in 2021 and 2022. The NRSC later provided funding for ads in support of Walker's efforts to win the Senate seat.

On Oct. 7, 2022, a Twitter user named Nathalie Jacoby tweeted, "Will you join me in boycotting Home Depot for donating $1.75 MILLION to Herschel Walker’s campaign?" Walker is a Republican U.S. Senate candidate for the state of Georgia. The tweet led several of our readers to email us about the matter.

In the 2022 U.S. election, Walker was challenging U.S. Sen. Raphael Warnock, a Democrat. Should Walker win the seat, it would potentially give Republicans a coveted Senate majority. The race brought with it a lot of rumors and news stories. One of the biggest rumors appeared to be about Walker purportedly encouraging a woman to have two abortions. However, for this fact check, we will only be looking into the claim about Home Depot.

Home Depot responded to Jacoby's tweet by saying that the contribution in question came from the company's co-founder Bernie Marcus.

We also reached out to the company to inquire about the matter. By email, a company spokesperson told us the following: "Thanks for reaching out. This isn’t true. Home Depot’s PAC hasn’t donated to Walker’s or Warnock’s campaigns. Our co-founder Bernie Marcus left Home Depot more than 20 years ago, and his views do not represent the company."

It's true that Marcus retired from the company in 2002. However, despite what some readers may have read in other articles that appeared at the top of Google search results, that wasn't the full story.

On the morning of Oct. 10, Judd Legum of the Popular Information blog reported that Home Depot PAC, a political action committee associated with the company, had donated funds to a Republican organization that funded ad spending for Walker's campaign.

After reviewing Legum's reporting, we located expenditure records for Home Depot PAC that had been published on OpenSecrets.org. The website calls itself "the nation's premier research and government transparency group tracking money in politics and its effect on elections and policy."

The information on Open Secrets indicated the following: While there is no record of Home Depot directly donating to Walker's efforts to win the Senate seat, Home Depot PAC did provide funds to the National Republican Senatorial Committee (NRSC). According to reporting from Politico that was published on Oct. 4, the NRSC was "splitting a new $8.5 million ad buy with the Walker campaign."

We contacted Legum by Twitter DM, who told us that the Federal Election Commission website, FEC.gov, also showed four key records related to Home Depot and NRSC. These records indicated that Home Depot PAC, shown on the website as The Home Depot Inc. Political Action Committee, had donated a combined $90,000 to the NRSC in late 2021 and early 2022. This screenshot from FEC.gov showed the four records that totaled $90,000 in funds from Home Depot PAC to NRSC.

Other large expenditures made by the Home Depot PAC in 2021 and 2022 also went to organizations that were associated with the Republican Party, according to the FEC website. Examples included $45,000 to the California Republican Party and $25,000 to the Georgians First Leadership Committee.

At the same time, Home Depot PAC also gave money in 2021 and 2022 to organizations that appeared to be led by Democrats. Examples included $60,000 to the California Legislative Black Caucus Policy Institute, $50,000 to the Los Angeles Delegation Foundation, $30,000 to the Women in Power PAC, and $25,000 to the Asian Pacific Islander Leadership PAC.

After this story was published, on Oct. 10, we added an email statement sent to us by Home Depot.