Social media users in the U.S., U.K., and elsewhere shared a years-old scam with origins in a real criminal operation in South Africa. 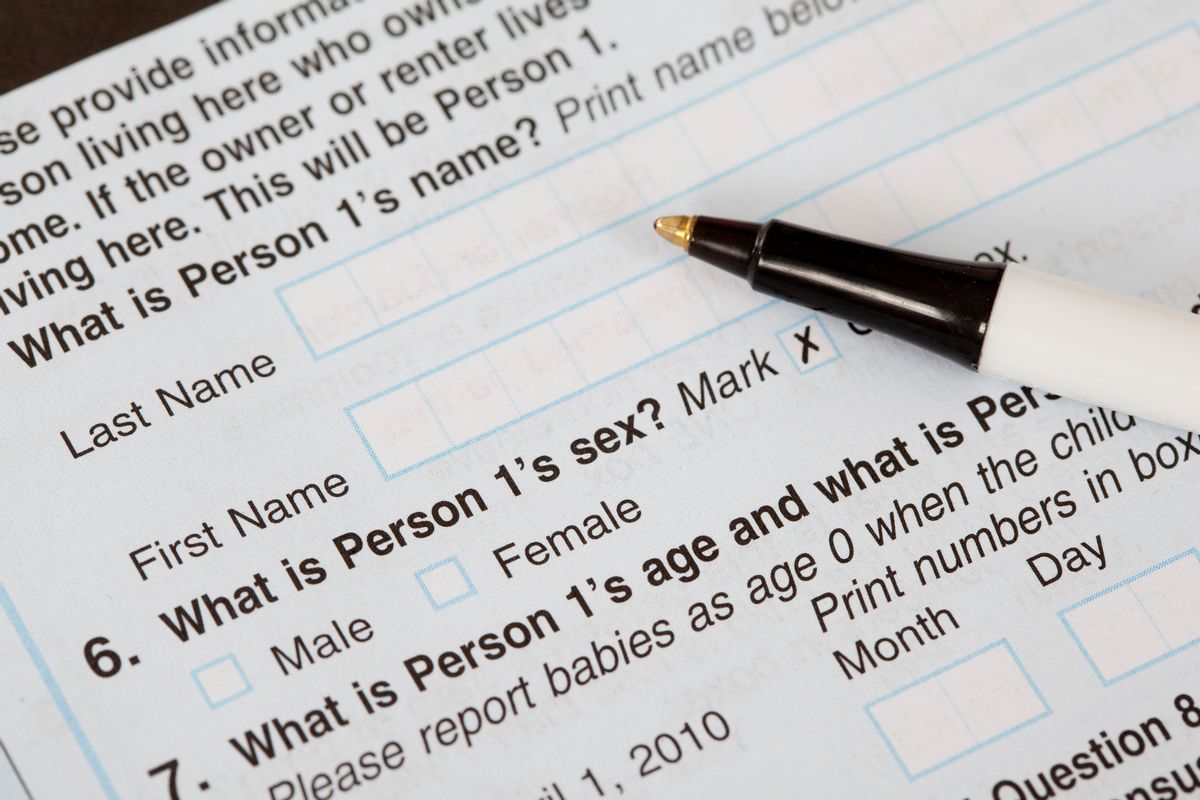 The unfounded September 2019 scam alert was similar to an official South African government warning about a real robbery scam that occurred in South Africa in October 2017 and April 2019.

However, the warning had no relevance to readers in the United States, the United Kingdom, and many other countries, because those countries do not have a national "Department of Home Affairs." The South African government said it had received no complaints of a robbery scam, as described in the meme, taking place in September 2019.

We received multiple inquiries from readers in September 2019 about the authenticity of a viral social media warning about "Home Affairs" officials going door-to-door and committing robberies while pretending to check identification documents in advance of an upcoming census.

"Hi. Security Alert: Be warned, there is a group going to homes and pretending to be officials from home affairs. They have documents with the letterhead Department of Home Affairs and claim to be confirming that everyone has a valid ID for the upcoming census. They are robbing homes. Take note there is no initiative like that from the government. Send this on your neighborhood group chat. They are everywhere and they look presentable. Please alert your family and friends."

In South Africa, the Department of Home Affairs is the government department responsible for managing immigration, maintaining population registries, and distributing identification documents, among other functions. This is the department referred to in the viral alert.

No national "Department of Home Affairs" exists in the United States, but for social media users not aware of that fact, the message was apt to cause unfounded concern, especially because a nationwide census will take place in the U.S. in 2020.

On Sept. 2, 2019, South Africa's Department of Home Affairs published a statement clarifying that it was aware of the social media messages, but that it had not yet received reports of any such robbery scam under way at that time:

"The Department of Home Affairs has noted messages on social media saying there are people pretending to be Home Affairs officials, only to rob people once they have gained access to their homes. The message alleges that they are carrying letterheads purportedly from the department.

"Home Affairs has not received any complaint of this nature from members of the public. People who are aware of such an activity, depending on it veracity, are advised to report it to the police. 'We reiterate our message that Home Affairs officials do not and will not come to your homes to validate IDs,' said acting Home Affairs Director-General Thulani Mavuso."

In August and September 2019, the alert was as inaccurate in the context of South Africa as it was in the United States, United Kingdom, and several other countries. For that reason, we are issuing a rating of "Mostly False." We are not rating the September 2019 alert as entirely false, only because it had the following, small element of authenticity.

To complicate matters further, the Department of Home Affairs itself warned the South African people in October 2017 and April 2019 about a real robbery scam that took place at those times (though not in September 2019).

In October 2017, Home Affairs published a press release warning the public of fake officials committing robberies while going door-to-door with fake departmental letterhead and claiming to be checking IDs:

"Home Affairs wishes to warn members of the community of a group of individuals visiting homes and pretending to be officials from the Department. They carry with them documents with letterheads purportedly from Home Affairs and claim to be confirming the validity of IDs for the upcoming elections. These individuals are criminals who rob households once they gain entry. There is no such initiative from the Department. Home affairs officials are clearly identifiable by name tags. We will announce household visits through official government channels."

The same criminal caper appears to have been repeated in early 2019, in the lead-up to South Africa's general election, because Home Affairs once again issued a similar warning on April 5:

"The Department of Home Affairs has warned members of the public that mischievous ‘election robbers’ who masquerade as Home Affairs officials are at it again, robbing people, ahead of the 2019 general elections. The scammers pretend to be Home Affairs officials so they can gain access to homes. They are in possession of letterheads purportedly from the Department of Home Affairs and claim the purpose of their visit is to confirm the validity of IDs for the elections. They then rob the unsuspecting members of the public of their valuables.

"There is no initiative of this nature from Home Affairs. 'We don’t come to your homes to validate your IDs, you come to us, as citizens, for IDs and other services,' acting Home Affairs Director-General Thulani Mavuso said. People must be careful at this time, and protect their lives, loved ones and their property."

In the summer of 2016, during the lead-up to the Aug. 3 nationwide municipal and local elections, social media users in South Africa shared an alert that was worded similarly to the one that went viral in September 2019. (The latter alert related to an "upcoming census," while the 2016 alert related to "upcoming elections.")

However, we found no official warning from the Department of Home Affairs about a robbery scam having taken place in the summer of 2016.