Is Hobby Lobby Open to Christian Customers Only?

Hobby Lobby placed an ad in July 2021 that seemingly advocated for a Christian-run government. 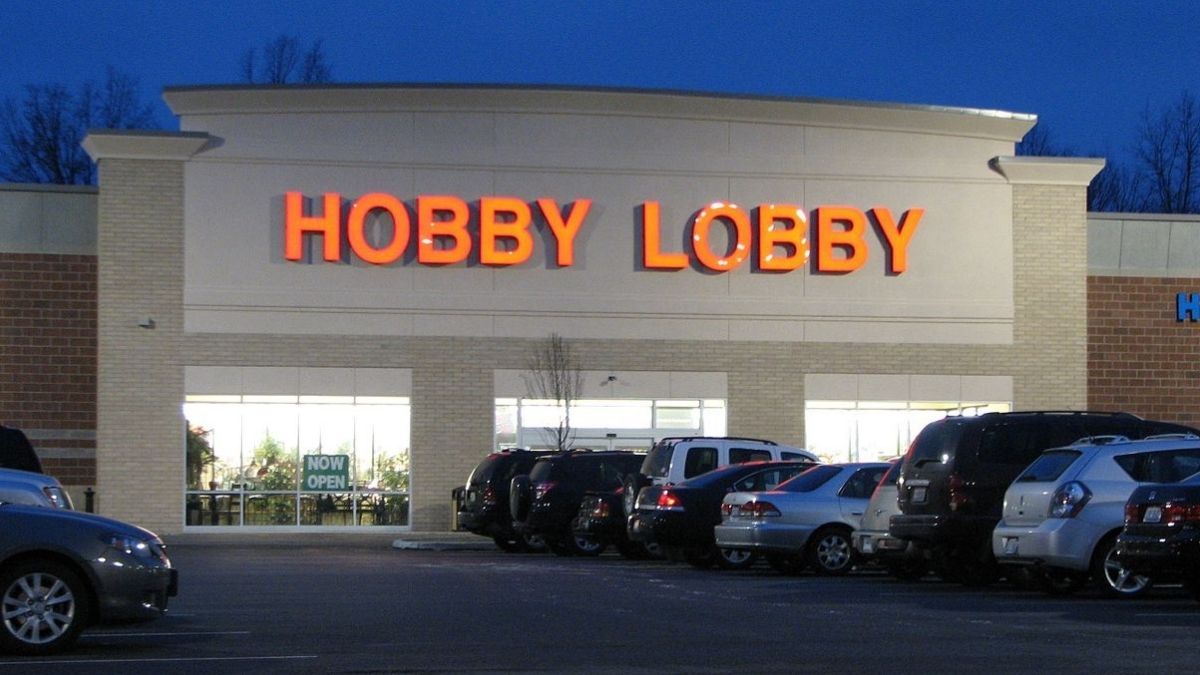 Claim:
Hobby Lobby announced that it would only allow Christian customers in its stores.
Rating:

Over the Fourth of July weekend in 2021, the arts and crafts store Hobby Lobby took out a full page advertisement in various newspapers that appeared to advocate for a Christian-led government. A few days later, an image was posted to social media that seemingly showed a new announcement from Hobby Lobby in which they stated that the store would now only be open to Christian customers. This is not a genuine announcement from Hobby Lobby. While Hobby Lobby is owned by David Green, a major supporter of evangelical causes, and while Hobby Lobby did take out an ad advocating for a Christian-led government, the store did not announce that it would refuse to service to "God-less heathens," and they are not requiring "non-Caucasian" customers to recite bible verses.

This notice was created as a joke in an attempt to satirize Hobby Lobby's religious and political positions. It appears to have first been posted to the "political humor" section of Reddit where it was shared with a comment sarcastically asking people to  "Please don't print this out and glue it to your local Hobby Lobby store."