Are Federal HIV Treatment Funds Being Used for Immigrant Internment?

The department of Health and Human Services confirmed the request to redirect the "unused" funding. 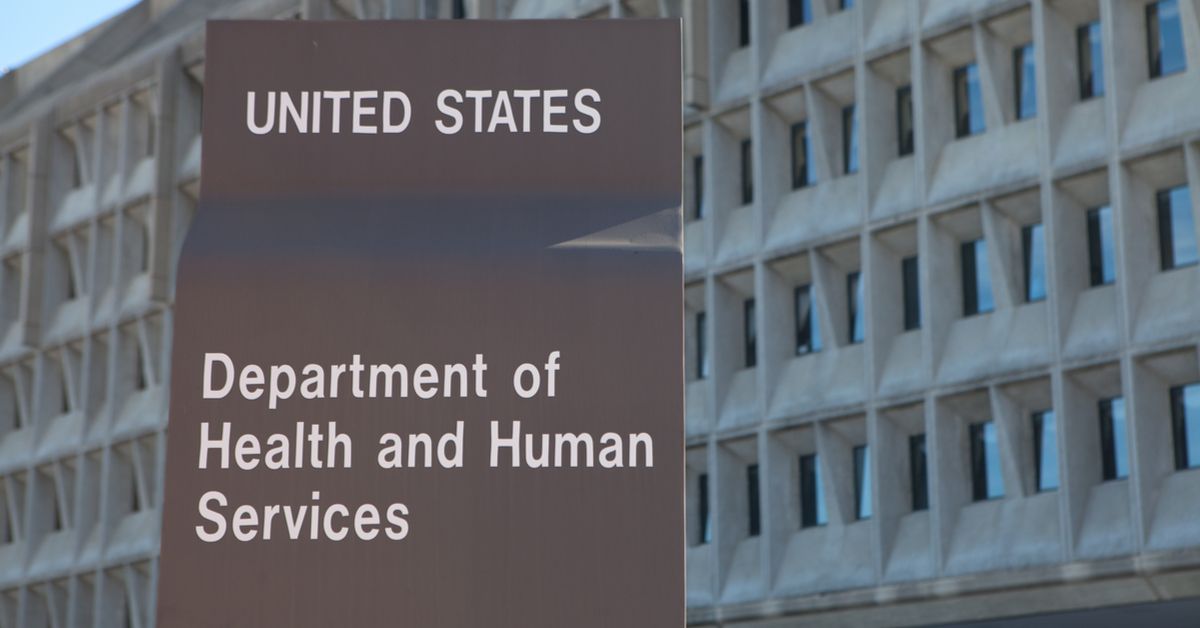 Claim:
The Department of Health and Human Services requested that funding for the Ryan White HIV/AIDS Program be used for detainment of immigrant children.
Rating:

The federal Department of Health and Human Services (HHS) had confirmed a 10 July 2018 report concerning the source of some funding to be allocated toward the internment of immigrant minors.

According to the report, the department sought to use at least some funding that had been reserved for the Ryan White HIV/AIDS Program, which was established in 1993 to provide treatment services to persons dealing with HIV who do not have medical insurance, for another purpose.

An HHS spokesperson told us that during fiscal year (FY) 2017, the department notified Congress of their intent to transfer what they called leftover funding from the previous year for use by the Office of Refugee Resettlement, which currently oversees nearly 12,000 children who were taken from their parents as part of a "zero tolerance" policy against undocumented immigrants pursued by President Donald Trump's administration:

These funds were unused and unobligated and had no impact on operation of the Ryan White program or future scheduled distribution of funds to recipients for FY 2018. HHS conducts important work across multiple divisions and programs toward our mission to enhance and protect the health and well-being of all Americans, doing so responsibly sometimes requires funding discussions and options. HHS routinely and proactively discusses funding options for all its programs within the authority granted to us by the Congress.

In 2016, approximately 63 percent of Program clients were living at or below 100 percent of the federal poverty level.

In 2016, nearly three-quarters of Ryan White HIV/AIDS Program clients were from racial or ethnic minority populations, with approximately 47 percent identifying as black/African American and approximately 23 percent identifying as Hispanic/Latino. In the same year, more than 71 percent of Program clients were male, more than 27
percent were female, and slightly more than 1 percent were transgender.

The Trump administration backtracked on their "zero tolerance" policy amid widespread criticism and protests around the U.S. stemming from the separation of undocumented minors from family members crossing into the U.S. with them. On 12 July 2018, the American Civil Liberties Union filed a request in federal court for information concerning immigrant children under the age of 5 who had not been reunited with their parents.