Did a Woman Contract HIV During a Manicure?

An old case study reemerged on social media in October 2019. 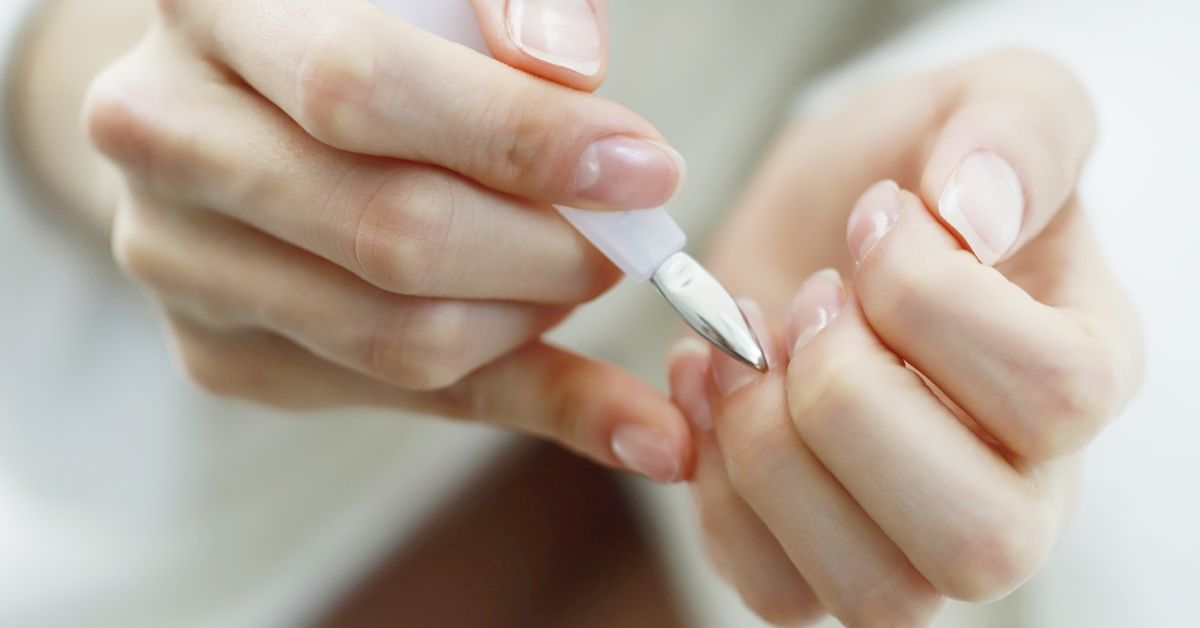 Claim:
A woman in Brazil contracted HIV during a manicure.
Rating:

According to a paper written by researchers in São Paulo, a woman likely contracted HIV from her cousin by sharing manicure equipment.

However, the researchers did not assert that method of transmission as a certainty, and the woman did not contract the disease "during a manicure" as such — a description that caused largely unwarranted fears about visiting nail salons.

In October 2019, we received multiple inquiries from readers about the accuracy of reports that claimed a 22-year-old woman had contracted the HIV virus during a manicure.

During that month, social media users widely shared a 2015 article published on the Filipino website TheAsianParent, with the headline "22-Year-Old Woman May Have Contracted HIV During a Manicure." The article reported that:

According to New York Daily News, a 22-year-old Brazilian woman was diagnosed with HIV after getting a manicure using shared equipment. Doctors say the case, which was first reported in the journal AIDS Research and Human Retroviruses last year, highlights a “new form of transmission for the virus.”

She had none of the usual risk factors…The journal article says that when the woman was first diagnosed, she was found to have advanced HIV. However, she didn’t have any of the normal risk factors associated with contracting the virus, such as having sex without a condom, or sharing infected needles.

The article was originally published on TheAsianParent's sister website in Singapore, on Nov. 2, 2015. The case attracted widespread media attention in 2014, including articles by Fox News and the New York Daily News. It's not clear why it began to trend once again online in October 2019.

The report is based on a November 2014 paper entitled "An HIV-1 Transmission Case Possibly Associated With Manicure Care," which was published in the journal Aids Research and Human Retroviruses. That paper can be read in full here. It was written by researchers from the Santo André Aids Program, the Adolfo Lutz Institute, and the University of São Paulo, all located in São Paulo, Brazil.

As the U.S. Centers for Disease Control and Prevention (CDC) explains, HIV is typically transmitted through the exchange of certain bodily fluids during sexual contact or sharing syringes. Other modes of transmission exist, but they are less common. It is rare for HIV to be contracted through inanimate objects (an inanimate object that transmits an infectious disease is known as a "fomite"). However, the CDC notes:

"It’s possible to get HIV from tattooing or body piercing if the equipment used for these procedures has someone else’s blood in it or if the ink is shared. The risk of getting HIV this way is very low ..."

The 2014 paper described a case involving a Brazilian woman suspected of having contracted HIV a decade earlier, when she was 12 years old, by using cuticle scissors and other manicure implements that had also been used by her cousin, a manicurist.

The researchers came to the conclusion that this was probably (though not certainly) the way in which she contracted the disease, after performing what's known as phylogenetic analysis of each woman's strain of HIV. The following is a good explanation of how phylogenetic analysis works, from Harvard University's T.H. Chan School of Public Health:

"When a person becomes infected with HIV, their virus is similar to the virus of the person who infected them. Because HIV mutates quickly, each infected person’s virus evolves differently over time ... HIV phylogenetics is the study of the evolutionary history and relationships among transmitted viruses. A phylogenetic tree is an illustration of those relationships and HIV transmission dynamics."

After conducting phylogenetic analysis, the São Paulo researchers were able to conclude that the 22-year-old woman probably contracted HIV from her older cousin about 10.81 years earlier. At that time, the older woman knew she had HIV, but her family did not, and she had stopped taking zidovudine and lamivudine, a combination of antiretroviral drugs that can lower the risk of transmitting HIV.

The woman at the center of the case denied any sexual abuse by a third party (an account corroborated by her family), and based on interviews with both women, the only remaining plausible method of transmission was their shared use of manicure implements while the younger woman was around 12 years old.

The researchers summarized their findings as follows:

A recently diagnosed 22-year-old female with no history of transmission risk factors prompted a thorough investigation of possible alternative risk factors. As the patient had evidence of advanced disease and laboratory data compatible with long-standing infection, past events were reviewed. About 10 years ago the patient shared manicure utensils with an older cousin, later known to be HIV infected; this prompted the phylogenetic analysis of the HIV sequences of both patients.

Phylogenetic analyses of partial HIV-1 polymerase and envelope sequences from both patients revealed highly related sequences, with an estimated common ancestor date (about 11 years ago) that coincided with the putative sharing of manicure instruments, during a time in which the cousin was not virally suppressed. Taken together, the information about the infection of this patient suggests the use of shared manicure instruments as an alternative route of fomite HIV-1 transmission.

Although the woman and her cousin shared manicure implements, the woman did not exactly contract HIV "during a manicure," a description used by TheAsianParent that has engendered a degree of fear or concern, among some social media users, about visiting nail salons.

Those fears appear to be largely unwarranted. The Brazilian case was scientifically notable precisely because it appears to be the first ever documented case of HIV transmission via manicure implements, and the already very low risk of transmission will diminish even further if members of the public visit properly licensed nail salons whose staff thoroughly sanitize all implements.

Although TheAsianParent rightly stated that the woman "may have" contracted HIV from the manicure implements, reflecting the probability (rather than certainty) asserted by the researchers, other websites omitted that nuance in their headlines, with Fox News, for example, writing "Woman Contracts HIV Through Shared Manicure Equipment."

TheAsianParent.  "22-Year-Old Woman May Have Contracted HIV During a Manicure."   2 November 2015.