Was Adolf Hitler Named 'Man of the Year' by TIME Magazine in 1938?

TIME's choices for Person of the Year are often controversial. 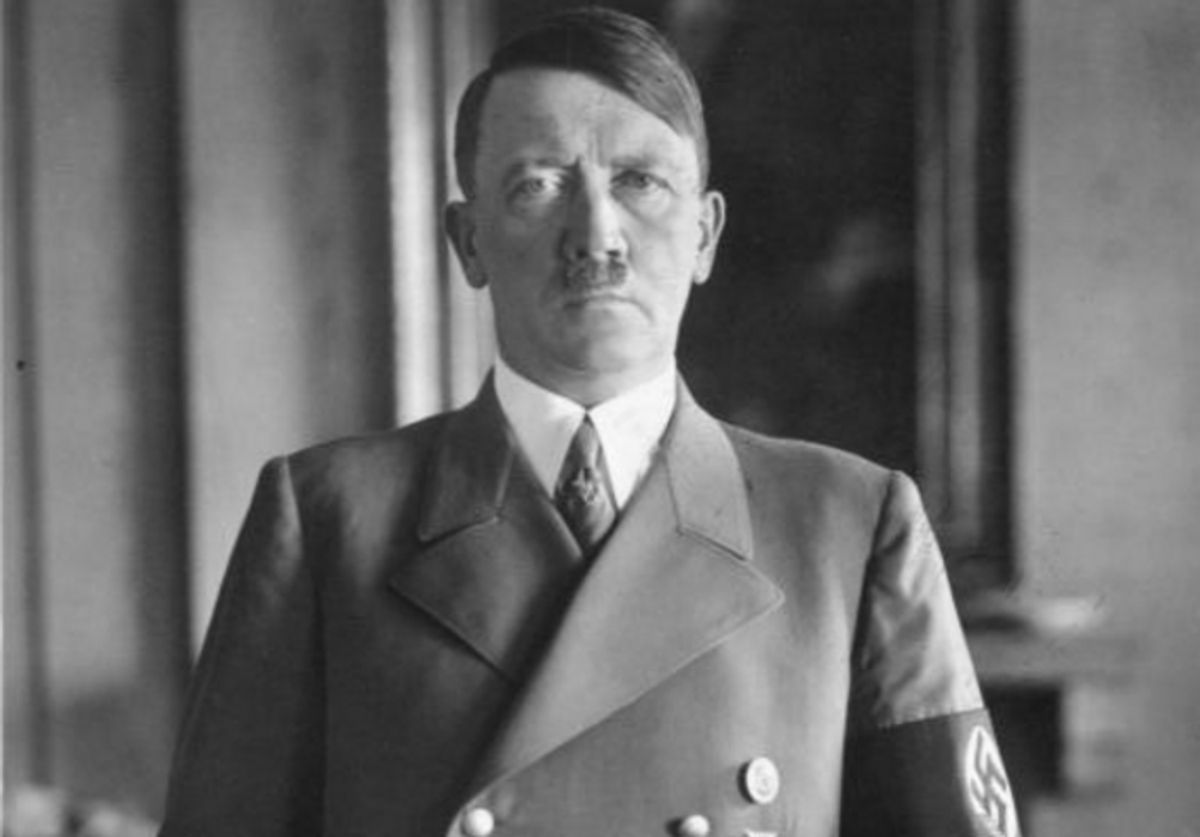 Claim:
Adolf Hitler was named 'Man of the Year' by Time magazine in 1938.
Rating:

A meme stating that Adolf Hitler was named "Man of the Year" by Time magazine in 1938 has been frequently shared on social media as evidence that the "mainstream media is not always reliable." It is undeniably true that Time dubbed the Nazi leader with his title in 1938.  However, the meme is based on the false assumption that Time's "Man of the Year" designations were intended to signify greatness and approval, and were only assigned to people who have had beneficial effects on the world. That is not the case -- Time's standard for the title has been identifying the person who has "had the greatest impact on the news," regardless of whether that impact was positive or negative:

TIME's choices for Person of the Year are often controversial. Editors are asked to choose the person or thing that had the greatest impact on the news, for good or ill — guidelines that leave them no choice but to select a newsworthy — not necessarily praiseworthy — cover subject.

The magazine has nominated several controversial figures as "Man of the Year" since the tradition began in 1927, including Joseph Stalin, Nikita Khruschchev, and the Ayatollah Khomeini. Osama bin Laden was strongly considered in 2001, but the the title went to New York mayor Rudy Giuliani instead.

In Time's 1938 "Man of the Year" article, Hitler was labeled the "greatest threatening force that the democratic, freedom-loving world faces today."  That was as much an endorsement of Hitler's actions in 1938 as it would be today -- in other words, not at all.