Was an Austrian Police Officer Sentenced to Prison for Posting a Photo of Hitler's Favorite Meal?

The country of Hitler's birth has famously strict prohibitions on glorifying and condoning Nazism. 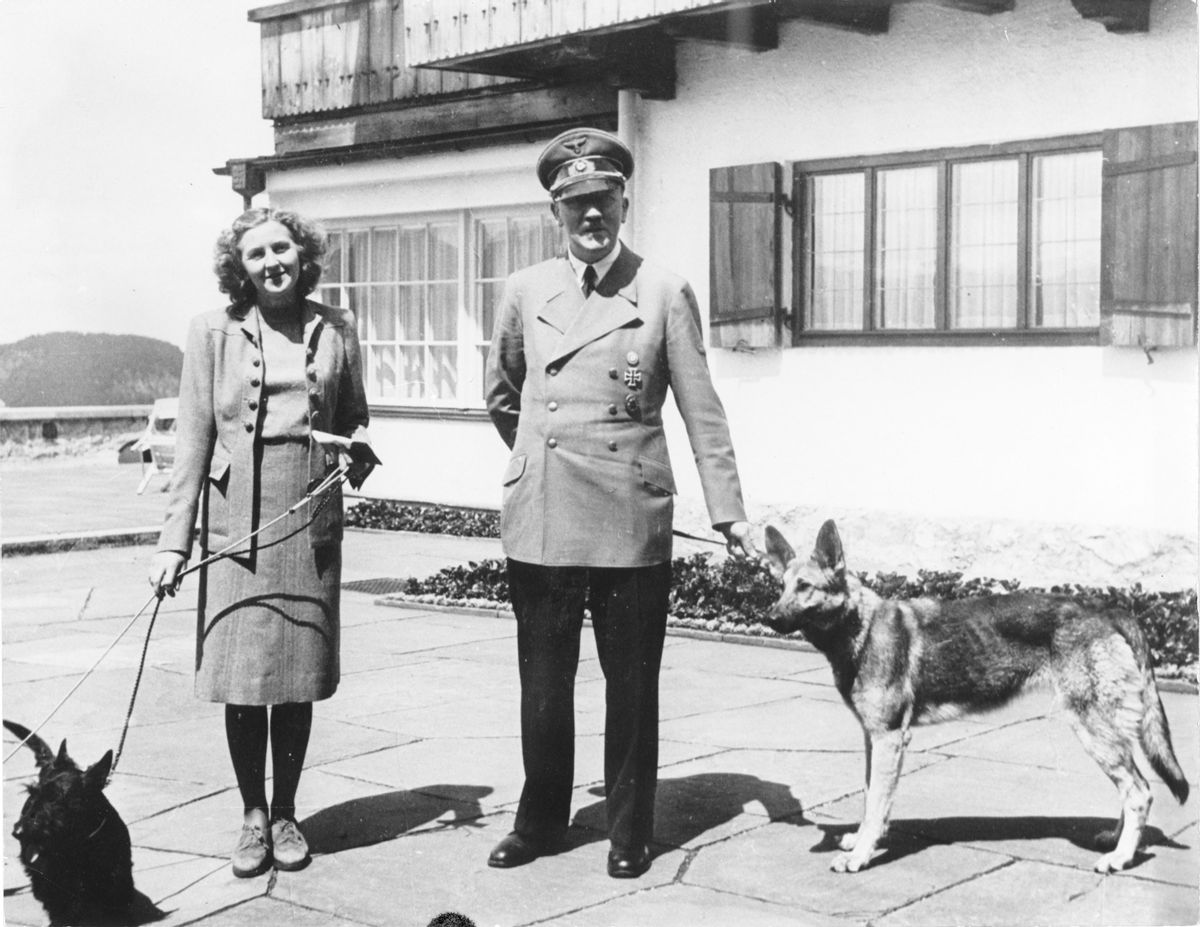 Claim:
In April 2021, a police officer in Austria was sentenced to 10 months in prison for posting a photograph of a meal closely associated with Adolf Hitler.
Rating:

According to multiple Austrian news sources, a court in the state of Burgenland sentenced an unnamed police officer to 10 months in prison, in April 2021, for violating a prohibition against the glorification of Nazism, by posting a photograph of a meal associated with Adolf Hitler, on Hitler's birthday. However...

The 10-month sentence was suspended, meaning the officer might never go to jail as a result of his conviction.

In April 2021, Newsweek reported that a police officer in Austria had been "sentenced to prison" for posting a photograph of "Hitler's favorite food." The article stated that:

A police officer in Austria has been sentenced to a conditional prison sentence of 10 months after he shared a photo of a dish supposedly favored by Nazi dictator Adolf Hitler.

The man, who has not been named in media reports, is a police officer in the Austrian state of Burgenland. He was found guilty of violating the Verbotsgesetz 1947 - otherwise known as Prohibition Act 1947, which aims to suppress a revival of Nazism in the country.

It is alleged that the officer shared a photo of Hitler's favorite meal on April 20, the dictator's birthday, last year. Hitler was originally from Austria and later migrated to Germany.

The article was largely accurate. While the body of the report correctly noted that the 10-month prison sentence was suspended, its headline did not. This risked giving readers the mistaken impression that the officer had been jailed as a result of his actions. He was not, though that remains a possibility should he violate the conditions of his suspended sentence. We are issuing a rating of "Mostly True."

After World War II, Austria passed a 1945 law  known as the Verbotsgesetz (or Prohibition Act) which outlawed the Nazi party, and introduced stiff criminal penalties for anyone found to be engaging in efforts to revive Nazism or ideologically similar political movements. The police officer in question appears to have been convicted of violating section 3h of the Verbotsgesetz, which states that:

According to multiple Austrian news sources, including the Austrian national broadcaster Österreichischer Rundfunk (ORF) and the Austria Presse Agentur (APA) agency, the police officer in question was found to have posted a symbolically charged photograph to his Facebook account on April 20 — Hitler's birthday — in 2020.

According to ORF, a friend of the police officer commented "Blondi fehlt" ("Blondi is missing.") Blondi was the name of Hitler's German Shepherd dog. Both the police officer and his friend were members of the right-wing Freiheitliche Partei Österreichs (Freedom Party of Austria), but were forced to resign as a result of the Facebook posts.

Although broadly popular in Austria, egg dumplings and green salad has taken on a sinister symbolic significance in recent years, as the purported favorite meal of Hitler. As Vice Germany reported in 2016, neo-Nazi sympathizers have taken to posting photographs of the dish on social media, on April 20, as a way of sending a coded signal of support and admiration for Hitler.

The purported link between eiernockerl and Hitler took hold in 1997, when the Austrian Holocaust denier Wolfgang Fröhlich wrote an open letter to prosecutors in Vienna, theatrically "reporting himself" for violating the Verbotsgesetz by frequently eating egg dumplings and salad, which he described as "Hitler's favorite dish," and asking for a trial to take place.

On April 12, a court in the city of Eisenstadt, capital of the eastern state of Burgenland, handed down the 10-month suspended sentence, and also imposed a €6,300 ($7,538) fine.

According to some news reports, the police officer denied glorifying Hitler or Nazism, claiming that he was unaware of the significance of the date, and ate the dish only because his wife had prepared it for him and their children. The jury evidently did not find that defense plausible. It was not yet clear whether the police officer would appeal the sentence.