Adolf Hitler on How to 'Take Control Over a People'

The German dictator didn't say that the best way to control a people is to "take a little of their freedom at a time." He didn't even practice that advice himself. 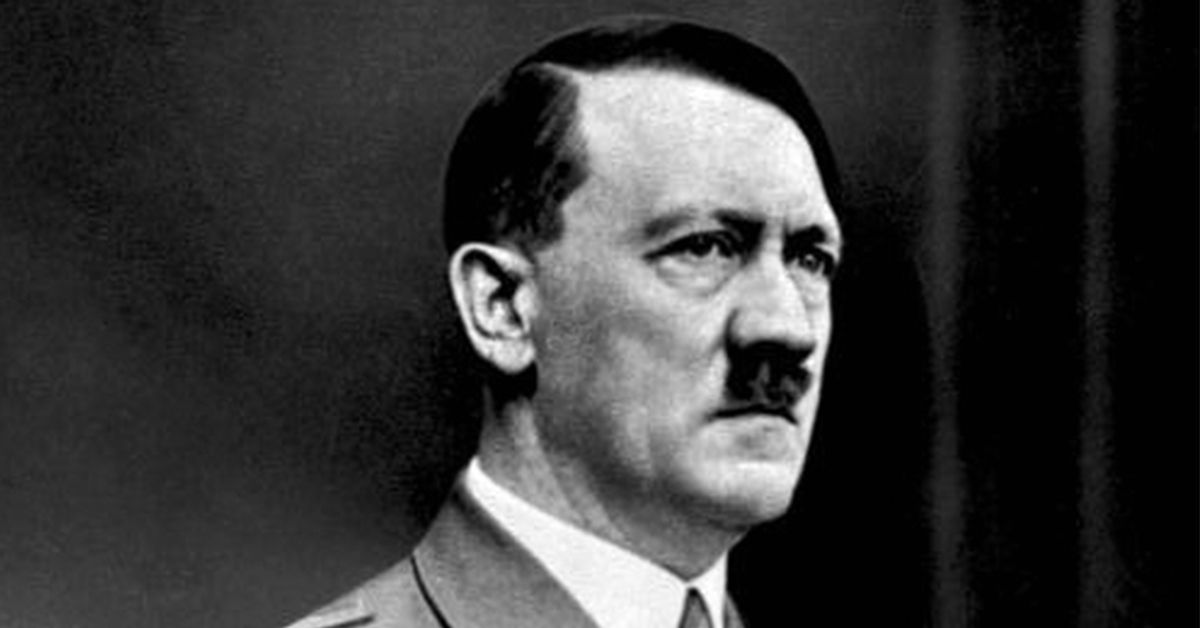 Claim:
Adolf Hitler said that the best way to control a people is to "take a little of their freedom at a time."
Rating:

According to this meme, the infamous Nazi leader once proclaimed that:

The best way to take control over a people and control them utterly is to take a little of their freedom at a time, to erode their rights by a thousand tiny and almost imperceptible reductions. In this way the people will not see those rights and freedoms being removed until past the point at which those changes can be reversed. We found no evidence that Adolf Hitler ever said or wrote anything like this, even allowing for the vagaries of translation from German to English. This quotation is often cited as having come from Mein Kampf, the autobiography and political polemic written by Hitler during his stay in Landsberg prison, but no such passage appears in that work. In fact, this quotation appears to have been virtually non-existent until 2014, when it was used as the heading to Chapter 11 of Willfully Ignorant, a novel by Pat Miller set in Nazi-era Germany. (That book also mistakenly cited Mein Kampf as the source of the quotation.)

Aside from the fact that this quotation does not reflect something Hitler ever said or wrote, it's also false if simply considered as a shorthand version of what Hitler thought and/or did. These words reflect a misperception that Hitler's political maneuvers on his way to seizing dictatorial control over Germany were akin to the legend of the boiled frog, that Hitler supposedly made a series of small, gradual changes in German law and government that chipped away at the rights of the citizenry over an extended period of time, avoiding any single large changes that might provoke resistance from the people until it was too late for them to effectively oppose him.

In fact, this is the historical opposite of what happened. Once he gained a position of political authority in Germany, Hitler quickly headed down the road of consolidating power by making very large changes in a short period of time.

Adolf Hitler was appointed Chancellor of Germany by Paul von Hindenburg on 30 January 1933. Within a month, Hitler used the occurrence of a fire at the Reichstag building (the assembly location of the German Parliament) as an excuse to urge von Hindenburg to issue the Reichstag Fire Decree (the "Presidential Order for the Protection of People and State") that suspended civil rights, banned the left-wing press, and authorized the mass arrest of communists and socialists (a move that also allowed the Nazi party to assume a majority in the Reichstag by taking the seats of arrested communist delegates). Before another month had passed, the Nazi-majority Reichstag passed the Enabling Act, which gave the German Cabinet (i.e., Chancellor Hitler) the power to enact laws without the involvement of the the Reichstag. The combination of the Reichstag Fire Decree and the Enabling Act effectively transformed Hitler's government into a legal dictatorship within two months of his appointment as chancellor. These actions were not "imperceptible reductions" in freedom and rights — they were a massive change in the established order implemented in a very short period of time.

Within another few weeks, Jewish businesses were openly attacked by the SA (the Nazi Party's paramilitary organization, commonly known as "brown shirts" or "storm troopers") and a "Law for the Restoration of the Professional Civil Service" was passed that banned all Jews, non-Germans, and political opponents from public service. A month later, trade unions were banned. Within another few months, all political parties other than the Nazi Party were banned. All of this took place within the six-month period after Hitler was appointed to the chancellor's office, not "imperceptibly."