A photograph showing an Army training slide labeling Hillary Clinton as an insider threat is real but was used only by a single unit and not approved by leadership. 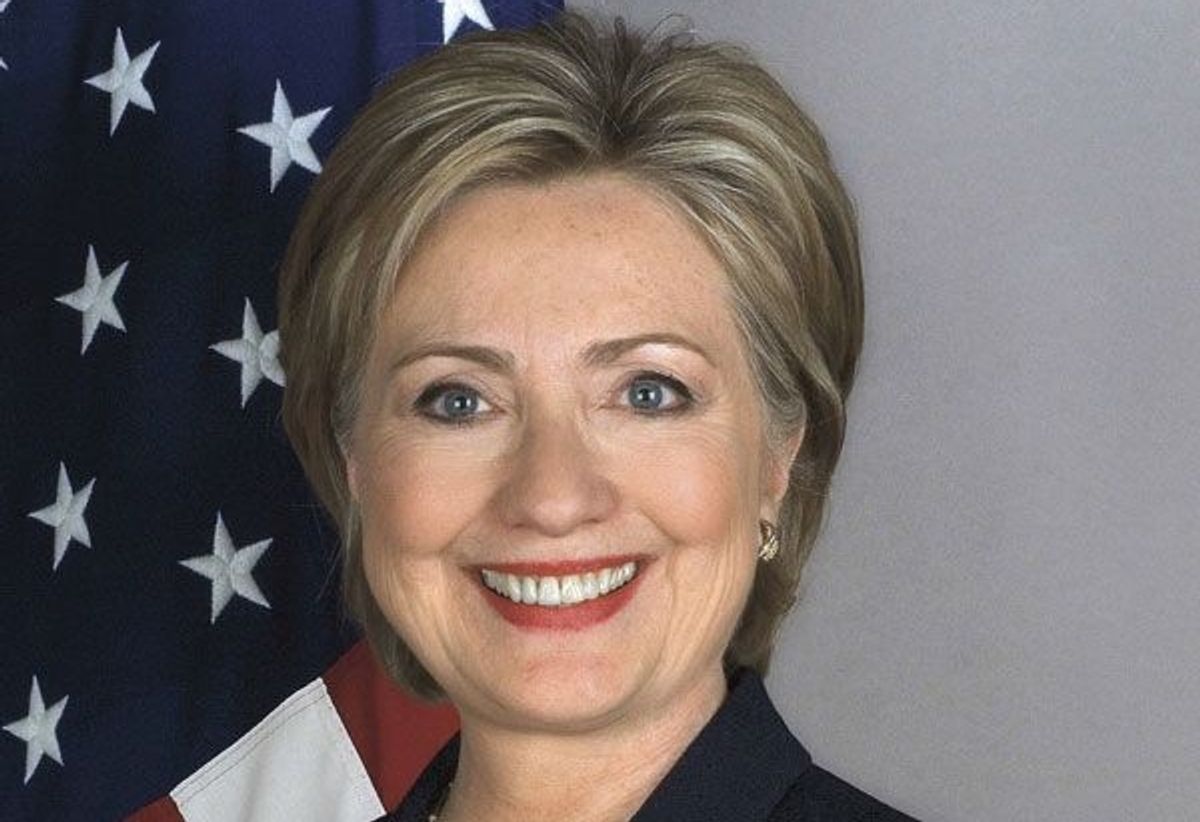 This slide was used only by a single local Army unit and was not approved by leadership.

On 21 August 2016, the Facebook page "U.S. Army W.T.F! Moments" posted an image purportedly showing a U.S. Army training slide that identified Hillary Clinton as an example of an "insider" threat (of the "careless or disgruntled employee" type): Although the Facebook page "U.S. Army W.T.F! Moments" states that it in "NO WAY represents the U.S. Army or their views," active duty personnel and veterans frequently use thst page to share their "WTF" military photographs and stories. While the exact origins of the above-displayed image are still unclear, this photograph does represent a real U.S. Army training slide that was used at Fort Leonard Wood in Missouri:

A spokesperson from the Army's Training and Doctrine Command said the slide was developed [in early 2015].

"As is common with Army training requirements, the local unit was given latitude to develop their own training products to accomplish the overall training objective," the spokesperson said in a statement.

"This particular presentation had not been reviewed or approved by the unit's leadership, and does not reflect the position of the Army. The training presentation has since been removed."

Some publications characterized this slide as demonstrating that the United States Army as an organization was teaching soldiers that Hillary Clinton is a security threat. However, the slide was only used by a single unit at one Army base and was not approved by the unit's leadership.