A hoax news article reported that Hillary Clinton filed for divorce from Bill Clinton just after the 2016 presidential election. 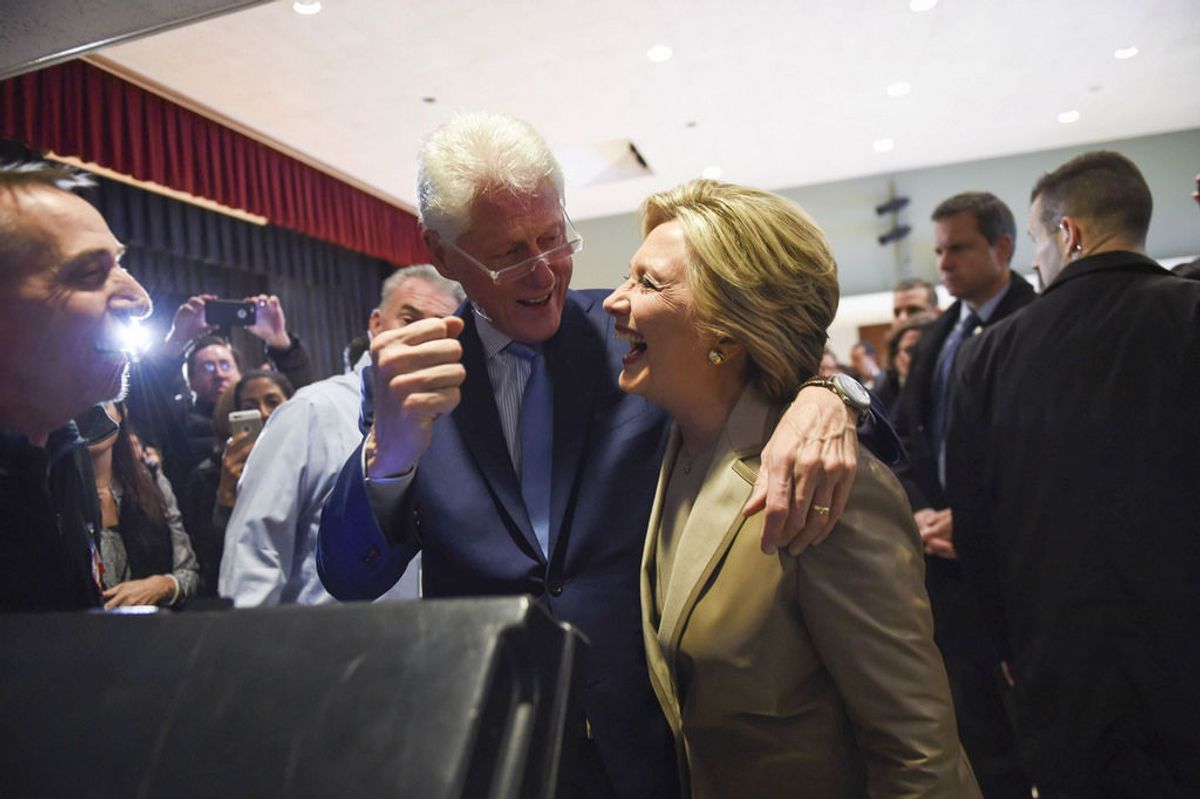 Bill Clinton just got served — by his own wife.

At approximately 9:18 a.m. on Thursday, attorneys for Hillary Rodham Clinton filed an Action For Divorce with the Supreme Court of the State of New York for Westchester County, according to documents obtained by Christian Times Newspaper.

Citing irreconcilable differences, the former Democratic nominee for President apparently is seeking a divorce from her longtime husband former President Bill Clinton.  Bill Clinton is named as the defendant in the legal filing, and Hillary’s signature appears beside her listing as the plaintiff.  The plaintiff’s signature is often included in these types of filings to certify and expedite the legal process.

The web site does not explicitly label itself as a fake news publication. However, they do carry a disclaimer exempting themselves from responsibility for their efforts:

The web site has previously published several other politically-themed fake stories, including one report that the New York Police Department was investigating Bill Clinton for being involved with a child sex ring, that a leaked video showed widespread voter fraud in the United States, and tens of thousands of fraudulent ballots — pre-marked for Hillary Clinton and other Democratic  candidates — were discovered in a warehouse in Ohio.