Did Hillary Clinton Ask for 'Huge' Donations to the Clinton Foundation for Hurricane Dorian Victims?

Be careful about sharing images of tweets ... they may be fake. 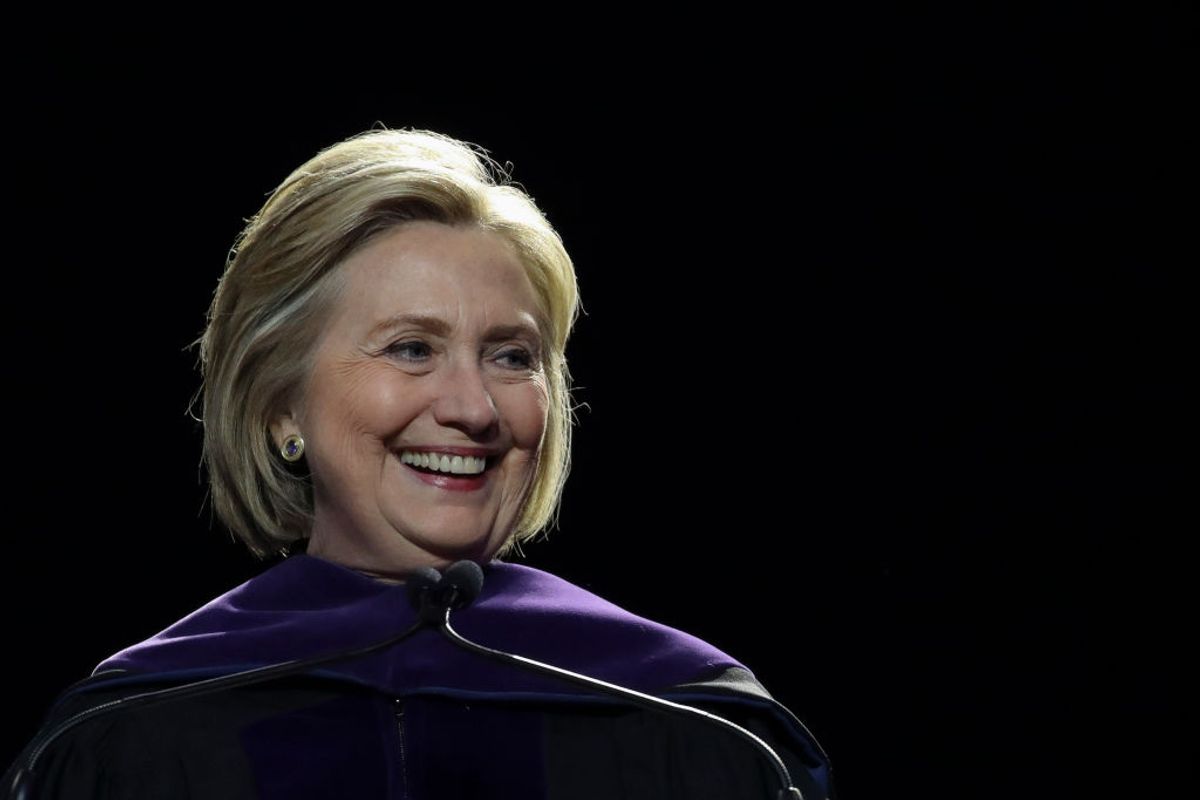 In early September 2019, a tweet attributed to Hillary Clinton asking for donations to the Clinton family's eponymous charitable foundation circulated as Hurricane Dorian loomed off the coast of Florida. The tweet was fake. It did not come from Clinton's verified Twitter account. It appears to have been created and shared as millions braced for the powerful storm. Dorian pummeled the Bahamas, hovering over the northern part of the Caribbean country for more than three days before moving off and threatening states in the U.S. southeast region.

The fake tweet plays on long-standing, wide-ranging conspiracy theories about the Clinton Foundation and the Clintons. The foundation's recovery-assistance efforts in Haiti after a devastating 2010 earthquake have also been the source of a number of unfounded claims.

Clinton, who served as secretary of state during the Obama administration and was President Donald Trump's Democratic rival in 2016, did not write the above tweet. The only thing Clinton tweeted about Dorian were safety tips for Florida residents as the storm approached.

Stay safe, Florida. If you haven't already, make sure to check off these emergency preparedness steps: https://t.co/WTszDxLMAv