Was Hillary Clinton Killed Filming a Documentary in Missouri?

Hillary Clinton is being killed at an alarming rate, by many different means in a variety of locations. 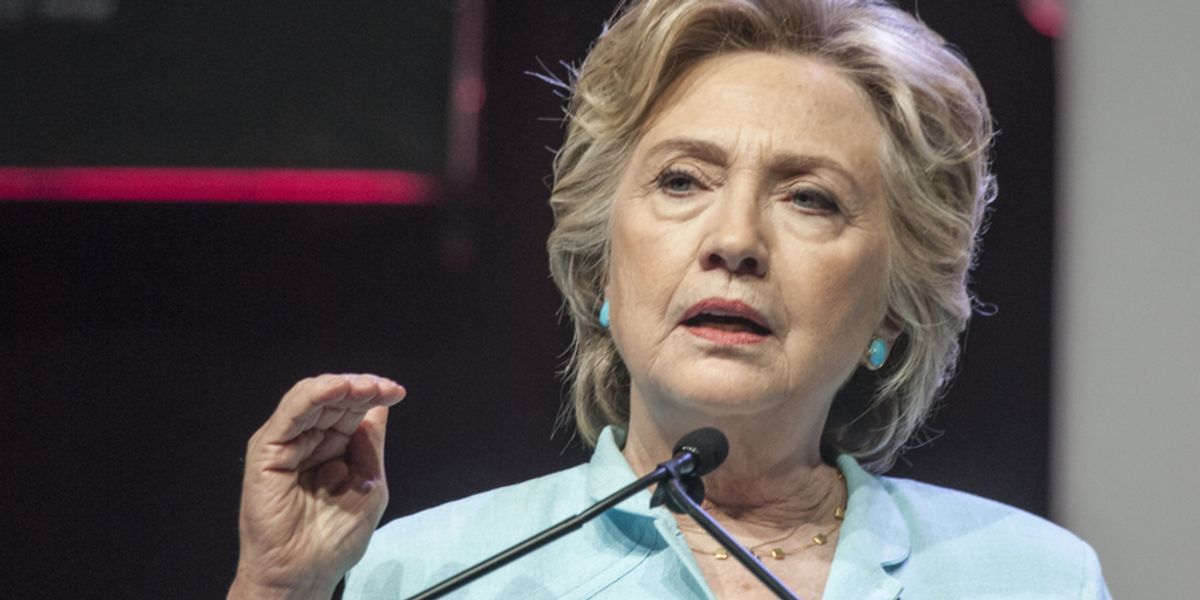 Claim:
Hillary Clinton was accidentally killed during the filming of a documentary about her.
Rating:

On 30 April 2018, the web site Daily World Update published an article reporting that Hillary Clinton had been accidentally killed during the filming of a documentary about her:

Hillary Clinton was killed this afternoon when she attempted to “do her own stunt” while shooting a documentary about the 2016 election. Clinton, who is known to be sickly and feeble, tried to re-create her fall outside the 9/11 Memorial.

Clinton was supposed to have been caught by two Secret Service agents, but since the filming wasn’t official business, the studio used actors. “They were unprepared for the fall,” said the agents on the scene who watched helplessly as their assignment’s brains became one with the St. Louis sewer system, “they had no reflexes; no natural ability to make adjustments. Mrs. Clinton was killed by incompetence.”

None of this was true: Hillary Clinton hadn't been performing "stunts" for a documentary about her, much less been killed in the process. This report was a fabricated story that originated solely with Daily World Update, a site that is part of a fake news network which engages in political trolling under the guise of offering "satire."