While a South Carolina high school principal prevented students from bringing a U.S. flag to a football game, the school did not issue a ban on the Stars and Stripes. 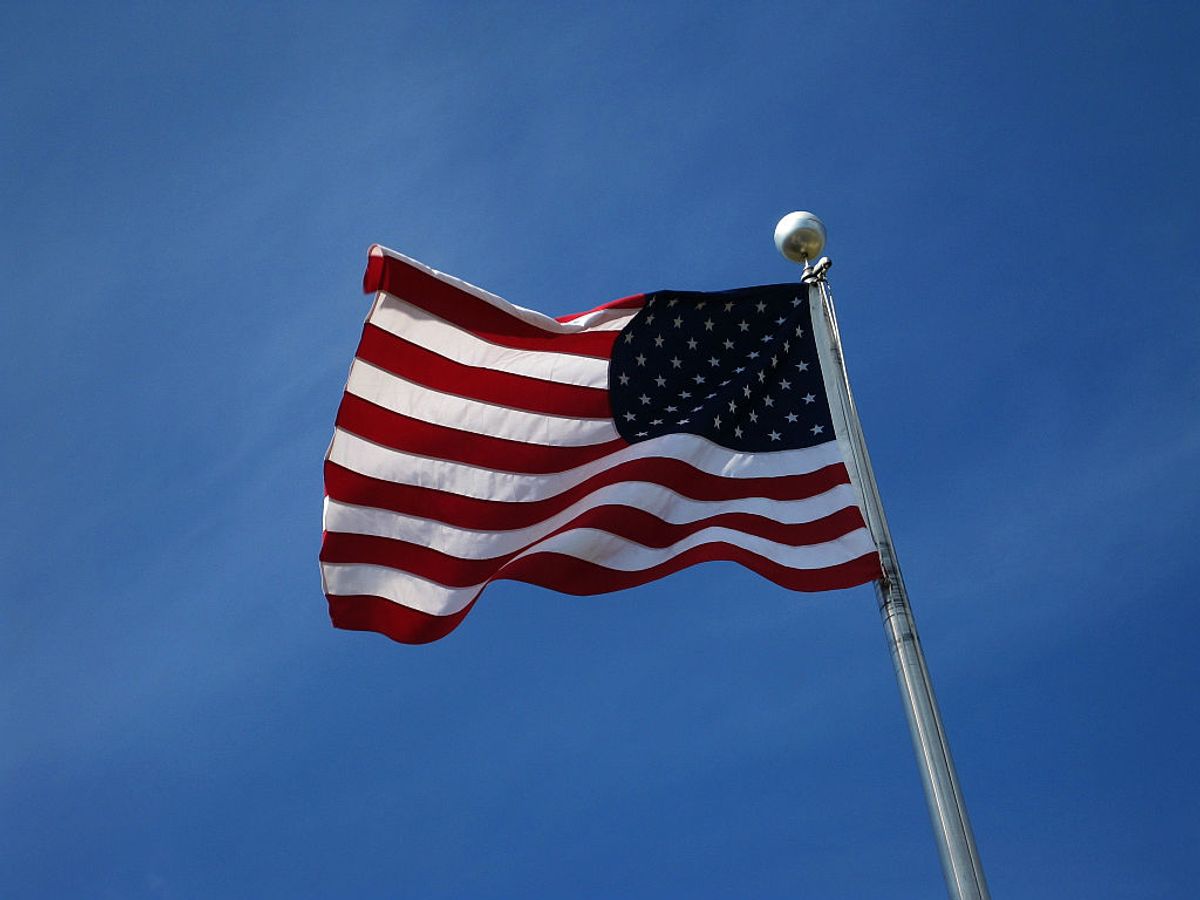 The U.S. flag was not banned from football games at Travelers Rest High School.

On 27 August 2016, a photograph purportedly showing a South Carolina high school principal stopping a student from bringing an American flag into a football stadium was shared on Facebook: Last night I picked my brother up from the TRHS Football game and he told me that Lavely had denied entry to a couple of young men with Americans flag. I can't deny the rage I felt as this is the third incident I've had involving Lavely and the flag I love.

Third, last night as I took the flag and attempted to enter myself he stated, "he has the authority to tell anyone they can't bring it on the property." Unfortunately the cops were not helpful and sided with Lavely even after stating "you'd probably win if you took it to the school district." I'm no expert and don't know the laws in and out. But.. if he has the power to strip Americans the right to boast the American flag after being pumped up about our Olympic run there is a much bigger problem. A problem that need to be resolved.

I'm sick of this political correctness. We need to do something about it because it's not getting any better.

While the incident described above is largely accurate — Lavely did prevent student from entering the school football stadium with an American flag — reports that the flag has been "banned" from the facility were exaggerated.

The local news outlet Greenville Online reported that Lavely stopped students from bringing U.S. flags into the game because they had previously used the flag as a prop to use in taunting the opposing Berea High School team:

"I take my responsibility as an educator to teach our students the proper respect and values associated with our country, which entails supporting our students in the proper display of the flag as well as redirecting our students when they may make a mistake in displaying our flag improperly, very seriously.”

He added: “To be perfectly clear, I am 100 percent in support of the patriotism that our school and community display so well and so often, of our flag, and of our country. The American flag, or any other symbol of our great nation, is welcome to be displayed and honored at our school events as long as it displayed properly and it is not used in any form of parallel taunting or disrespect.”

"I am in full support of Mr. Lavely's actions at the football game. He was protecting the greatest symbol of our nation, the American Flag. His decision was based on the premise that the American flag should not be used in a disrespectful or unsportsmanlike like manner. He made the right decision," Noel said.

"Mr. Lavely should be celebrated for his dedication to supporting our veterans and encouraging student to love and respect our great nation", according to the statement. "We educate our students on how to display good sportsmanship and to show respect to our opponents. Both teams played hard and should be celebrated for their efforts on the field.  Both schools and communities need to embrace the spirit of competition in a positive manner, and show respect for each other's achievements."

Beth Brotherton, assistant director of communications for Greenville County Schools, confirmed to Greenville Online that the school has not banned the U.S. flag. In fact, the flag was on display in the end zone of the football field at the same time Principal Lavely was allegedly "banning" that object from the premises: While Traverls Rest High School did not ban the American flag from school premises, students were upset that they were not allowed to bring the stars and stripes to football games due to the actions of previous classes. Lavely agreed that students should be able to bring flags to football games as long as they were displayed in an appropriate manner:

"Effective immediately, students are allowed to bring the American Flag to any and all Travelers Rest High School events," the district said in a statement.

"Instead of restricting possession of the flag, the TRHS administration will, if needed, address the misuse of the Flag, or any other inappropriate behavior, on an individual basis."