Does a ‘Hidden Tax Credit’ Pay Half of Journalists’ Salaries?

Spoiler alert: The news media do not write, regulate, or pass legislation. 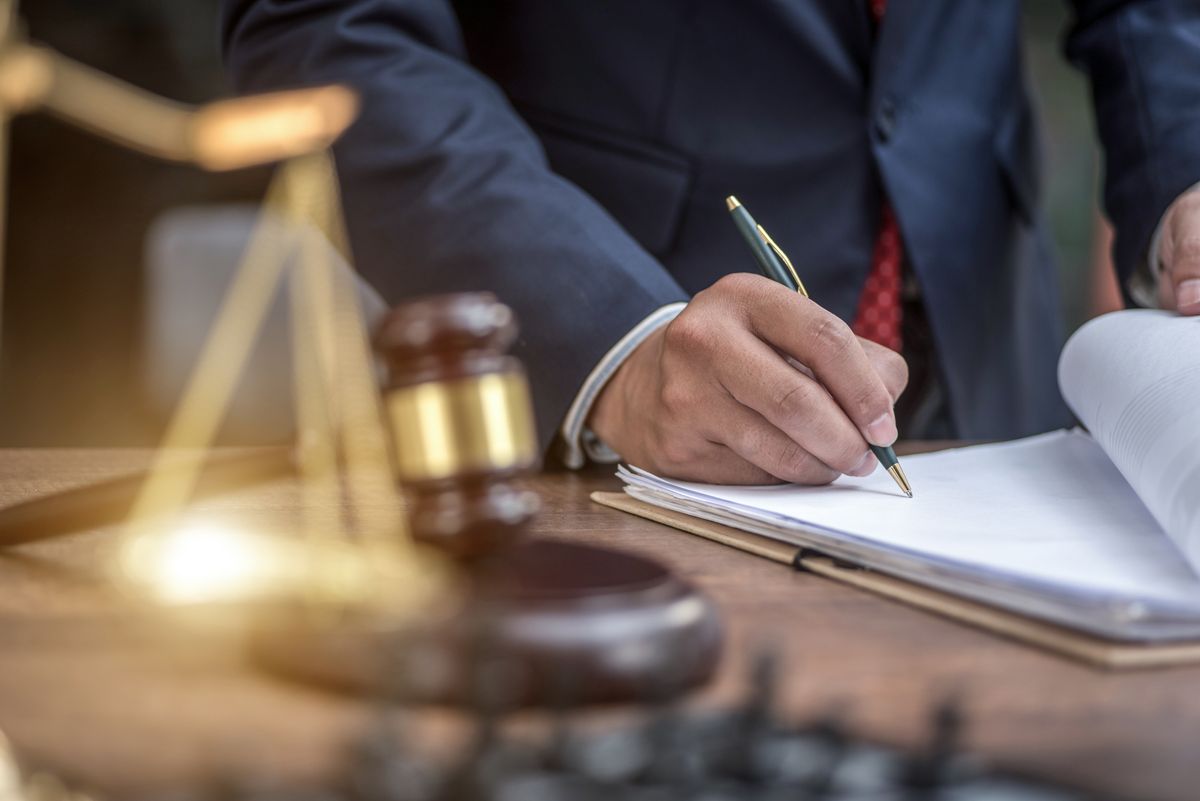 Claim:
A journalism tax credit introduced in the $3.5 trillion 2021-22 infrastructure plan allotted funds equal to 50% of the salary of each journalist, or up to $50,000 per person.
Rating:

In fall 2021, two pieces of legislation introduced in the U.S. House and Senate aimed to create a tax credit that would incentivize local news subscriptions and advertising, as well as credit local publications that employed journalists for a limited time, up to a certain amount. However, the legislation was ultimately excluded from the infrastructure spending bill, and memes depicting its core components were somewhat misleading.

As the federal government debated the contents of the high-profile “Build Back Better” infrastructure bill in late fall 2021, social media memes portrayed what was said to be elements of the legislation. One such claim asserted that a journalism tax credit would allot funds of up to half of a journalist’s salary, or a maximum of $50,000 annually.

Some media publications and social media users inaccurately reflected the contents of the bill and exactly how the tax credit works.

One such report came in September 2021, by the right-leaning publication The Daily Signal, which claimed that the media hid a “secret in $3.5 trillion spending bill.”

There’s one piece of the $3.5 trillion spending bill that the media is unlikely to tell you about—their bailout.

The massive, bloated $3.5 billion spending bill has so much pork that fiscal hawks could eat it for weeks. One piece that hasn’t received much attention yet is a special journalism “tax credit” equal to 50% of the salary of each journalist—up to $50,000 per journalist annually.

Yes, that’s correct, your tax dollars would be paying 50% of the salary of many journalists, whether you like their reporting or not.

First, such claims are misleading. The news media do not write, regulate, or pass legislation, and therefore, could not hide additional funds in a spending bill.

It is true that in fall 2021, two pieces of legislation each introduced in the House and Senate aimed to create a tax credit that would incentivize local news subscriptions and advertising, as well as credit local publications that employed journalists for a limited time up to a certain amount. However, the legislation was ultimately excluded from the infrastructure spending bill, and memes depicting its core components are somewhat misleading.

As we have previously reported, just because legislation is introduced does not mean that it will be passed and enforced. Furthermore, the bill language as presented above was not included in the high-profile Build Back Better (BBB) infrastructure bill that has been at the heart of a congressional stop-and-go debate.

In short, similar language was introduced in the BBB (more on those exact nuances later), but the tax credit was not included in its final passage.

A tax credit is a dollar-for-dollar reduction of income tax owed. If approved, that credit would essentially lower the income tax owed by local newsrooms. As is the case with most legislation, the bill was not as cut-and-dry as the meme made it out to be and was instead made up of three major components that were outlined in detail by the Nieman Journalism Lab. The three points were summarized in a letter issued by the office of the U.S. Senate by Sen. Maria Cantwell, a Democrat from Washington, who co-sponsored the bill.

There were differences between the House and Senate versions of the bill. Below is the language for the House's H.R. 3940, the Local Journalism Sustainability Act, which was introduced in June 2021.

That version of the bill did not move past the House Committee on Ways and Means and was ultimately dropped; but it was proposed again by the Senate in November 2021 under S.2434., reported by Poynter at the time. It read:

The bill allows certain small businesses a tax credit for amounts paid for advertising in a local newspaper or through a broadcast of a radio or television station serving a local community.

Roughly speaking, the credit would have cost around $1 billion in the first year, and as News Media Alliance pointed out, the bipartisan legislation was only available to local news organizations with 51% or more of its audience in a state or single area within a 200-mile radius of the news operation. Regardless, neither body passed the legislation.

We also read through the text of the Infrastructure Investment and Jobs Act, which passed Congress in Dec 2021 and has since become law. (The entire bill can be viewed here and here.) A word search revealed that there was no mention of “journalism,” and nearly all mentions of the word “media” referred to ways in which the government could conduct advertising or outreach, like the example below:

Although some publications mischaracterized the contents of the proposed legislation and failed to mention that it was not passed by Congress, it is true that the bill as it was introduced included allocating a tax credit to, at least in part, subsidize the salaries of some local journalists. As such, we have rated this claim as “Mixture.”

“The Tax Credit to Pay the Salaries of Local Journalists Is Back in the Budget Bill.” Poynter, 4 Nov. 2021, https://www.poynter.org/business-work/2021/the-tax-credit-to-pay-the-salaries-of-local-journalists-is-back-in-the-budget-bill/.