Did a Gay Man 'Turn Heterosexual' After a Near-Death Experience?

A fake news web site used a photograph of a white nationalist to spruce up another of their fabricated stories. 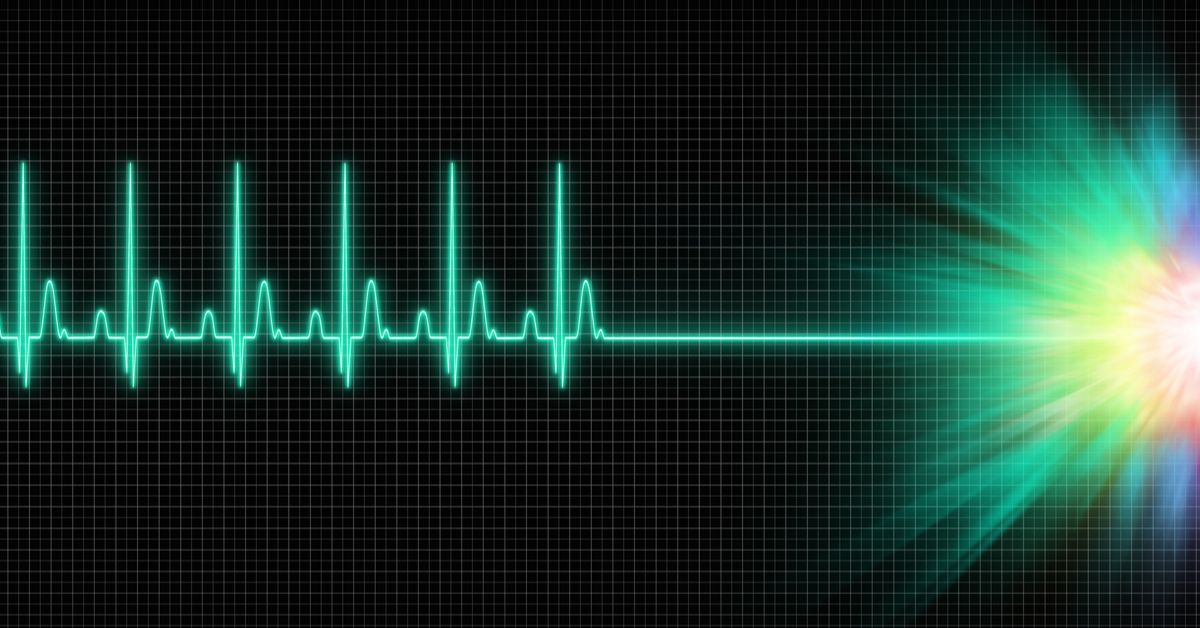 In an attempt to boost the credibility of one of their "news" stories, the fake news web site World News Daily Report (WNDR) employed a photograph of an individual infamous for completely unrelated reasons.

According to an article WNDR published on 15 February 2018, a "homosexual man from Alabama has decided to become straight after he allegedly had terrifying visions of Hell after a near-death experience":

William Frohlich, 34, claims he has been haunted for weeks by horrifying visions of “demons” and “Hell” after he was electrocuted during home repairs which led his heart to stop beating for several minutes before paramedics intervened.

The hellish visions were so frightening that the 34-year-old software engineer has even left his boyfriend of 12 years in the process of “trying to turn heterosexual” and “leaving his evil ways behind.”

Like everything else WNDR publishes, the story is a fabrication, as noted in the site's disclaimer: "World News Daily Report assumes all responsibility for the satirical nature of its articles and for the fictional nature of their content. All characters appearing in the articles in this website – even those based on real people – are entirely fictional and any resemblance between them and any person, living, dead or undead, is purely a miracle."

But just as WNDR and other fake news sites often misappropriate unrelated mugshots for use in their stories, the accompanying picture of the fictional "William Frohlich" (whose surname means "merry" or "cheerful" — that is, "gay" — in German) was actually an image of white supremacist Christopher Cantwell, taken from a video that Cantwell posted online in August 2017 (which led to his being derisively nicknamed the "crying Nazi"): At the time, Cantwell was wanted by police for his role in a white nationalist event in Charlottesville, Virginia, which resulted in the death of 32-year-old Heather Heyer. He surrendered to authorities shortly after the video was posted online and now faces up to 20 years in prison for allegedly attacking anti-white supremacy protesters with mace.

In January 2018 Cantwell sued two people who testified against him in court, Kristopher Goad and Emily Gorcenski, accusing them of being part of an anti-fascist "cluster" that worked to frame him.