The Halloween holiday may have revived interest in an outdated and unsubstantiated warning. 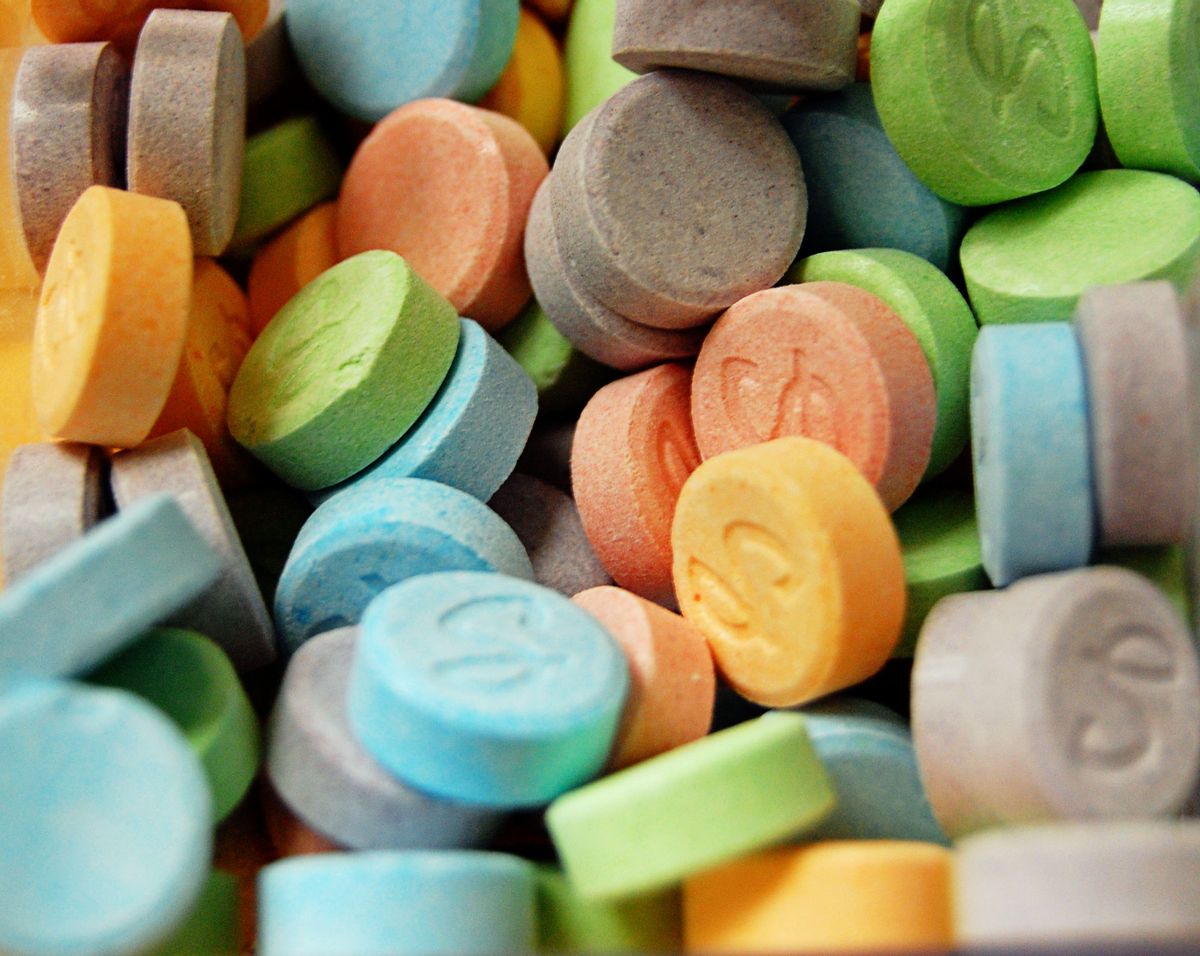 In May 2017, police in Elmira, a small city in upstate New York, issued a warning that the public should be wary of tablets resembling SweeTarts brand hard candy, due to reports that substances including heroin and Xanax had possibly been hidden inside them:

Public Health Warning. Narcotics made to look like candy. pic.twitter.com/wR1bmFXlBf

However, one day after Halloween that year, Elmira police followed up to note that they had sent samples of the supposedly drug-infused candy to a lab for testing and found it contained no illicit substances:

Despite the fact that this item of news is not only now outdated and was debunked as of Nov. 1, 2017, in the lead-up to Halloween 2019 some social media users continued to repost the years-old and inaccurate initial report from the website of a local upstate New York newspaper to warn about the supposed safety hazard.

Rumors about tainted Halloween candy are a yearly fixture online. However, far more often than not the reports turn out to be nothing more than scarelore -- viral tales of looming threats based on thin evidence. The rumors often involve stories of candy infused with various drugs, poison, or sharp objects such as razors or needles. Although caution and awareness of one's surroundings are always good practices, as of this writing we know of no legitimate reports of heroin-tainted candy posing a public health danger.