The Fonzie character lives on -- and so does the actor who portrayed him, for now. 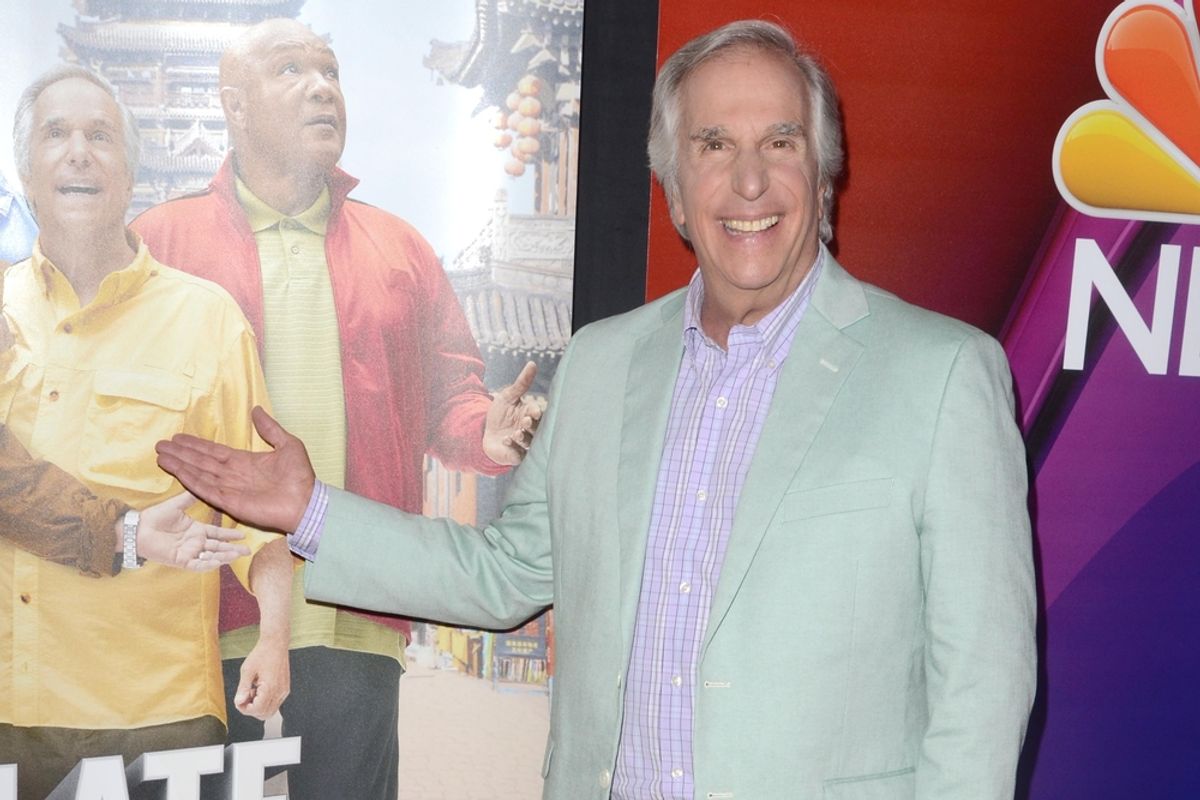 Claim:
'Happy Days' actor Henry Winkler passed away at the age of 77 in February 2019.
Rating:

On 29 January 2019, the website ConservativeTears.com published an article reporting that Henry Winkler, a "huge Trump supporter" and former star of the 1970s Happy Days television sitcom, had passed away at the age of 77:

Henry Beauregard Winkler, also fondly known as Arthur Fonzarelli — or the Fonz — has passed away quietly at his home in Queens. A lifelong member of the NRA and avid Trump Supporter, Winkler spent the bulk of his life alone, reading, making movies, and creating a relationship with God some would never see.

This report was not true and originated solely with ConservativeTears.com, which is part of the America’s Last Line of Defense network of junk news websites and Facebook page. That network publishes nothing but misinformation aimed at "trolling" conservative readers, under the guise of proffering "satire."

ConservativeTears.com is a member of the America’s Last Line of Defense network of satire and parody. Do pay attention to the following message, which may or may not have too many words for you to comprehend at this very difficult and trying time:

In addition to the disclaimer, readers could have deduced that this article was nothing more than junk news by looking up some basic background information on the actor. For instance, Winkler was born in 1945 and is, as of this writing, 73 years old (not 77). Winkler is also currently on a promotional tour for his new book Here's Hank: Everybody Is Somebody, a difficult task to undertake while dead.

In the days after this death hoax was published, Winkler visited his old elementary school, chatted with Hoda Kotb and Kathie Lee Gifford on the Today show, and danced on the Tonight Show:

In other words, Henry Winkler is still alive and well.

It should also be noted that Winkler is not a "huge Trump supporter," as claimed by this junk news article. One example of Winkler's political beliefs comes from a 2017 appearance on Watch What Happens Live with Andy Cohen: When asked about his former co-star Scott Baio, who was a vocal Trump surrogate during the 2016 presidential campaign, Winkler responded that he loved Baio like a son even though he didn't agree with his politics, saying: "I completely disagree with his politics. And I will not say anything, I will not criticize him because ... he truly believes [in those politics], and he is my son."

Previous Article
Next Article
Article 8 of 33 in Collection