A rumor claiming that Maricopa County Recorder Helen Purcell has connections to the Clinton campaign through her late husband, Joe Purcell, is false. 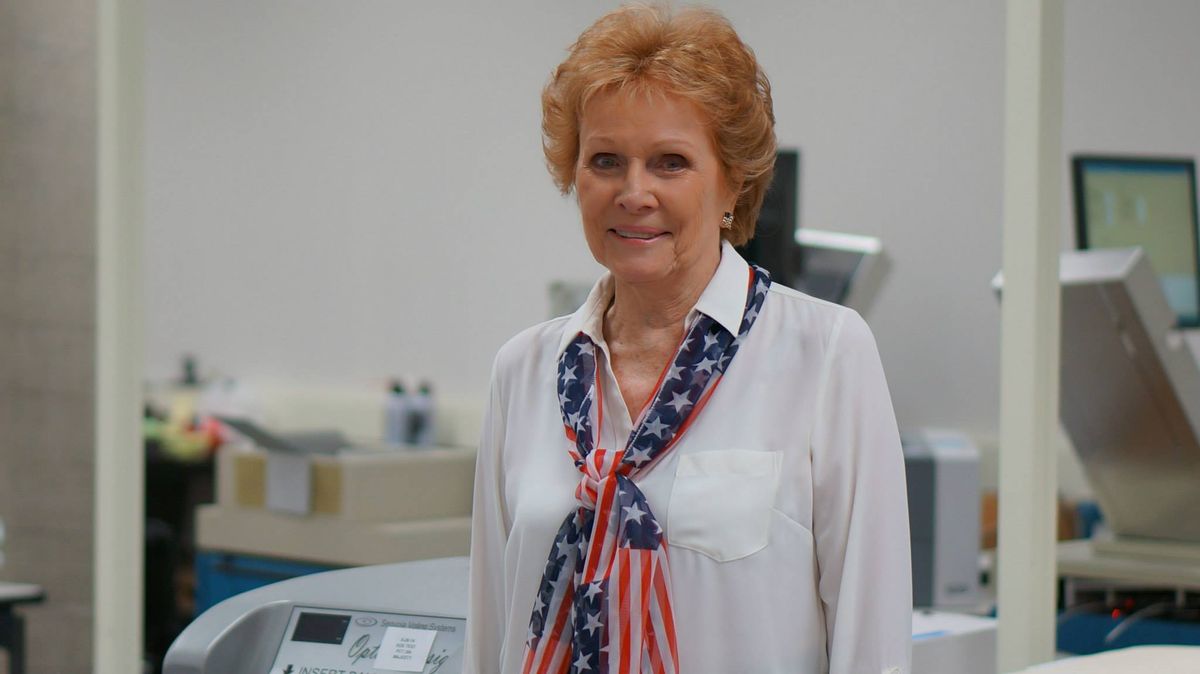 On 23 March 2016, Maricopa County (Arizona) Recorder Helen Purcell said that she was to blame for the lengthy lines voters encountered during the state's presidential preference election in March 2016 — lines that critics contended resulted from a deliberate closure of polling places intended to suppress certain segments of the voting populace:

"We certainly made bad decisions, and having only 60 polling places, didn't anticipate there would be that many people going to the polling places," she said. "We were obviously wrong — that's my fault. So we'll certainly look at that for future elections."

But Purcell said she would not step down in the wake of the debacle.

"I'm not going to resign," she said, as protesters gathered outside her downtown Phoenix office to call for her resignation or recall. "And the electorate is free to do whatever they want to do."

Hours later, Phoenix Mayor Greg Stanton issued a request for a U.S. Department of Justice investigation. He pointed out that county officials allocated one polling place for every 108,000 residents and said that Anglo communities had more polling sites per resident.

While Purcell may have made some "bad decisions" that led to long voting lines in Arizona, some media outlets additionally accused her of deliberately attempting to suppress the vote, stating that she had deep ties to the Clinton campaign due to her alleged marriage to the late Lieutenant Governor of Arkansas Joe Purcell:

Helen Purcell, the Maricopa County, AZ official under fire for eliminating 140 election-day polling places in the state’s most populated region, is the widow of Joe Purcell, former Lieutenant Governor of Arkansas and close personal friend to ... you guessed it!  Bill Clinton!

However, with the revelation of Purcell's longstanding ties to the Clintons, the likelihood that her decision to slash 140 polling places was a simple "miscalculation" is suddenly far less believable.

If the DOJ does commence an investigation, they'd be wise to explore the Purcell-Clinton Connection.

According to a biography on the Maricopa County government web site, that county's recorder, Helen Purcell, was born in Topeka, Kansas, and has been living in Phoenix since 1964 (the latter being an unusual place of residence if her husband was serving as Lieutenant Governor of Arkansas from 1975–1981). Also, although Helen Purcell's age isn't listed on the Maricopa County government web site, recent photographs of her show a woman far too young to have been college age in 1948, as Joe Purcell's future wife was when he met her in Arkansas.

It should also be noted that Helen Purcell is listed as a Republican, making it even more improbable that she somehow conspired to do the Clintons' bidding.