Did a man contemplating suicide receive a phone call from Almighty God? 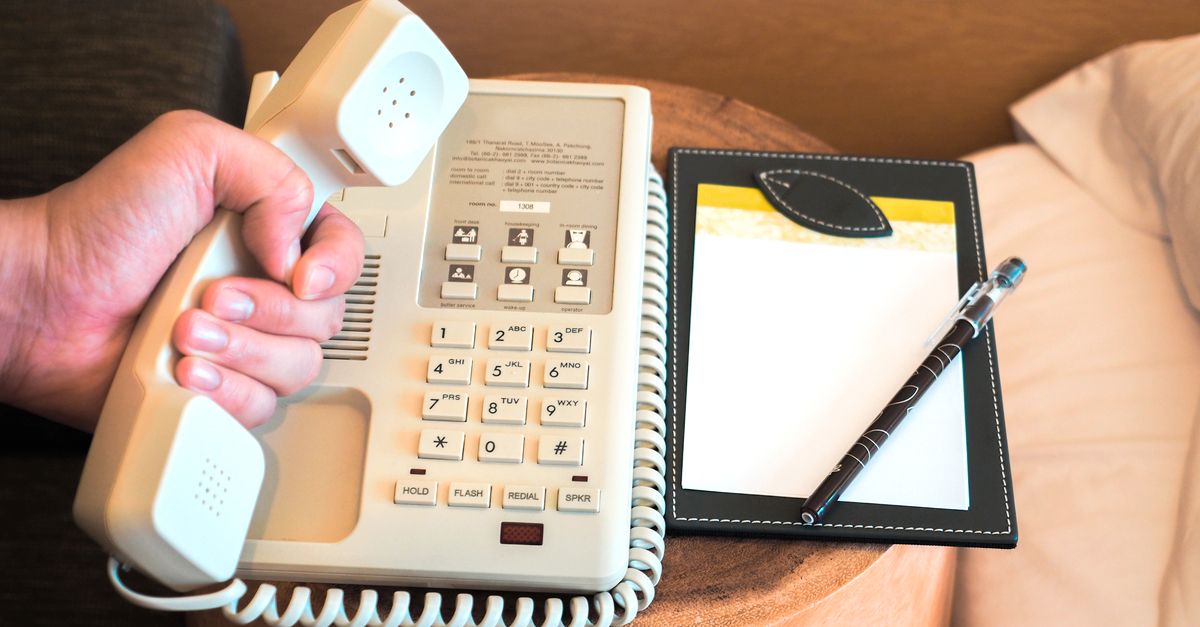 We're accustomed to hearing about folks who "get the call" from God, but previously always in terms of them being summoned to the ministry to serve Him. Our tale about a misdialed number features an entirely different sort of summons from the heavenly father:

On a Saturday night several weeks ago, this pastor was working late, and decided to call his wife before he left for home. It was about 10:00 PM, but his wife didn't answer the phone. The pastor let it ring many times. He thought it was odd that she didn't answer, but decided to wrap up a few things and try again in a few minutes.

When he tried again she answered right away. He asked her why she hadn't answered before, and she said that it hadn't rung at their house. They brushed it off as a fluke and went on their merry way.

The following Monday, the pastor received a call at the church office, which was the phone that he'd used that Saturday night. The man on the other end wanted to know why he'd called on Saturday night. The pastor was dumbfounded and couldn't figure out what the guy was talking about. Then the caller said, "It rang and rang, but I didn't answer."

The pastor remembered the apparently misdirected call and apologized for disturbing the gentleman, explaining that he'd intended to call his wife. The caller said, "That's OK, let me tell you my story."

"You see, I was planning to commit suicide on Saturday night, but before I did, I prayed, 'God if you're there, and you don't want me to do this, give me a sign now.' At that point my phone started to ring. I looked at the caller ID, and it said, 'Almighty God'. I was afraid to answer!"

The man who had intended to commit suicide is now meeting regularly for counseling with the pastor of Almighty God Tabernacle.

This "God moves in mysterious ways" tale has been circulating on the Internet since July 2001. There's no real reason to assume it's a true story: it's completely lacking in details, and if there's an Almighty God Tabernacle, we've yet to locate it. Chalk this one up as a humorous inspirational tale. Were it not, one would have to wonder about the many who have died by their own hands who didn't receive a sign from God.