Origins of the Guillotine

Dr. Joseph Guillotin neither invented the guillotine nor was executed with one of those machines. 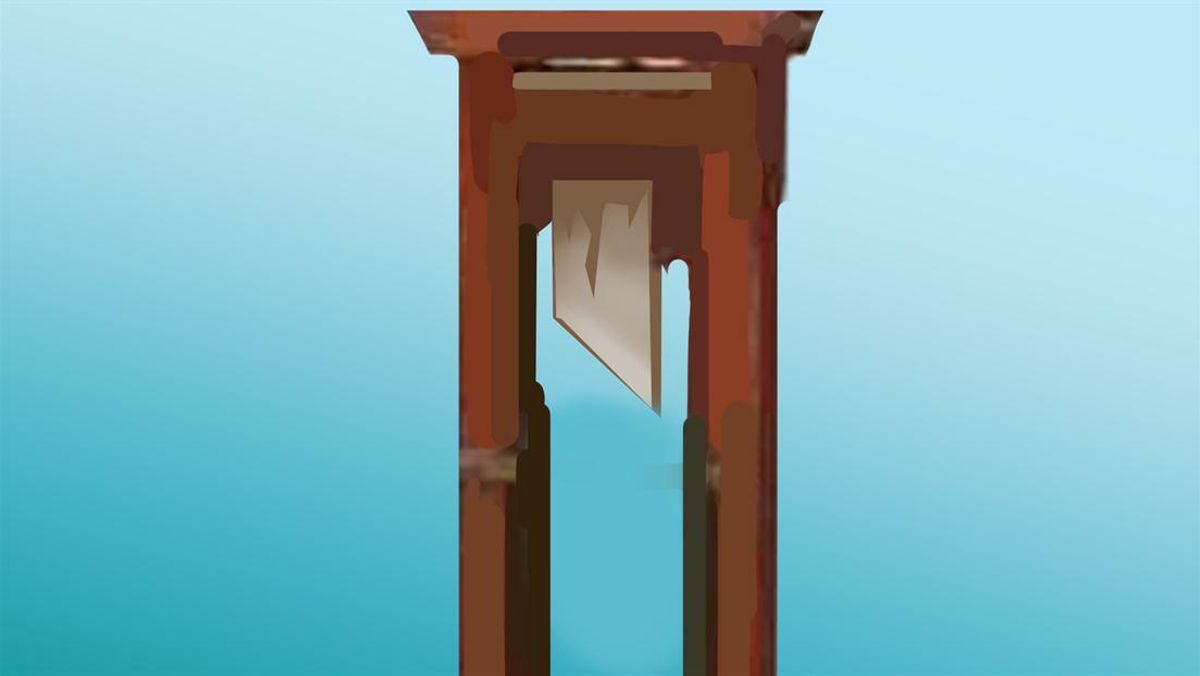 Claim:
Dr. Joseph Guillotin invented the guillotine and was later executed with one of those machines.
Rating:

[T]he eminent Parisian physician, a member of the National Assembly during the French Revolution, suggested that a "merciful" beheading device replace the clumsy sword and degrading rope then used by French executioners. Guillotin may have studied similar instruments abroad and definitely knew they existed, for the infamous "Maiden" had been used even in France during the Middle Ages and was still widely employed throughout Europe. In his speech to the French chamber Guillotin contended that hanging brought disgrace upon a criminal's family, that beheading probably felt better, being quicker and less painful at least, and that there wasn't any equality in a nobleman's being dispatched by a sword while a commoner legally had to swing by a rope for his crimes. His ideas, especially the last, gradually took hold in egalitarian France, and two years later the Assembly adopted decapitation as the legal means of execution for "every person condemned to death." The specific machine accepted for the purpose was designed by Dr. Antoine Louis, secretary of the Academy of Medicine, and constructed by a German named Tobias Schmidt, who even supplied a leather bag to hold the severed heads. For some 329 francs, inclusive, the first Louisette or Louison, as it came to be called, was erected on the Place de Grève, and on April 22, 1792, the head of a notorious highwayman named Peletier became the first to plop into its basket. But Dr. Guillotin remained in the public's mind for his eloquent speech and one of the many popular songs about the new machine claimed he had invented it. Not much time passed before La Louisette lost out to La machine Guillotine, Madame Guillotine and then guillotine itself.

The notion that Dr. Joseph Guillotin was himself a victim of that device springs from several circumstances:

For one, its real designer, Dr. Louis, lost his inventive head to the guillotine during the Reign of Terror — as did thousands of victims, including of course the mechanically inclined Louis XVI, who is said to have recommended its oblique cutting edge as a refinement to the inventor. Secondly, Dr. Guillotin was indeed condemned to die for protecting friends suspected by Robispierre, only escaping execution by the narrowest of margins when Robispierre himself was guillotined. Finally, a Dr. J.B.V. Guillotin of Lyons had been so executed during the Terror, his name, of course, confused with the more prominent doctor's.

Dr. Joseph Guillotin died a full twenty-two years after the machine was introduced — in his own bed, peacefully, of a carbuncle on his shoulder. After his death, his children petitioned the French government to change the name of the guillotine, but won only permission to change their own names.