Has an Indictment Been Issued in the Uranium One Investigation? 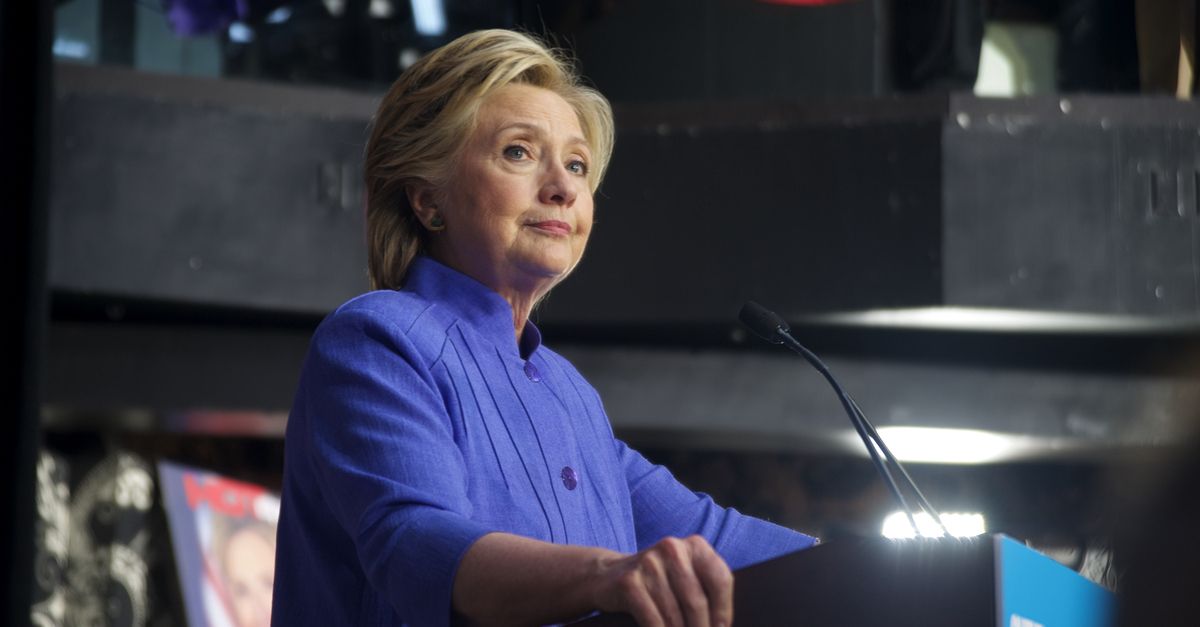 Claim:
A Maryland man has been indicted in connection with the Uranium One investigation.
Rating:

On 12 January 2018, the U.S. Department of Justice unsealed an eleven-count indictment against a Maryland man who is accused of bribing a former Russian energy official in a scheme to win nuclear fuel transportation contracts for his company. Although on its face it appears to be a straightforward story of corruption, the indictment has become conflated with one of the most fevered post-election 2016 conspiracy theories — Uranium One.

Mark Lambert, 54, of Mount Airy, Maryland is facing multiple counts of conspiracy to violate the Foreign Corrupt Practices Act (FCPA), wire fraud, and money laundering. He is accused of scheming to bribe Vadim Mikerin, a former Russian official at TENEX (a subsidiary of Russia’s State Atomic Energy Corporation, better known as Rosatom) into securing contracts for his firm, identified in court documents as "Transportation Company A." Mikerin and Daren Condrey, a third man named in the indictment, both pleaded guilty to related charges in 2015. The 24-page indictment filed on 10 January 2018 in federal court in Maryland makes no mention of the Clintons, their charitable foundation, or Uranium One.

According to court documents and Justice Department statements, Lambert and Condrey were co-presidents of the Maryland firm Transport Logistics International whose corruption scheme dates back as early as 2004. Lambert is accused of, and Condrey plead guilty to, conspiring to provide to Mikerin "kickback payments" in exchange for defrauding TENEX by "causing contracts for the shipment of uranium from Russia to the U.S. to be awarded to the U.S. defendants and their companies without having to compete for the contracts."

Lambert's attorney William Sullivan told us, "We vigorously deny the allegations included in the indictment and look forward to defeating them in court." He declined to comment further. Lambert is scheduled to be arraigned on 25 January 2018.

The conspiracy theory posits that in 2010, Hillary Clinton was bribed in her capacity as Secretary of State into transferring control of a portion of U.S. uranium deposits to the Russian owners of the Canadian mining firm Uranium One in exchange for a donation to the Clinton Foundation. Although it has gained steam both in the lead-up to the 2016 presidential election (which Clinton ultimately lost to Republican rival Donald Trump) and one year later amid a special counsel probe of alleged collusion between President Trump's associates and Russia, there is no evidence Clinton was bribed or that she was personally involved in the approval of the sale.

Perhaps because the indictment contains the Pavlovian buzzword "uranium," it has been widely reported as being related to the Uranium One deal although no basis in fact has been offered demonstrating how the two cases are related. Other than Rosatom, uranium and a shared witness who was reportedly so unreliable he was dropped from the Justice Department's investigation into Mikerin, no credible evidence of a connection between the Lambert indictment and the Uranium One sale has been made public.

The only news outlet we could locate that accurately reported the story was the 135-year-old local newspaper, the Frederick News-Post. Otherwise, nationally-oriented blogs and cable news reported information that they did not bother to support with facts, drawing on the tangential similarities between the two cases and presenting them to their audiences as one and the same, leading many to falsely believe an indictment has been issued in a Uranium One investigation.

The first instance we could find of the leap being made from the Uranium One conspiracy to the Lambert indictment was DailyWire.com, a web site owned by right wing commentator Ben Shapiro, which on 12 January 2018 ran the headline "BREAKING: Indictment Handed Out In Russian Bribery Case Involving Uranium One, Hillary Clinton."

The next day the tabloid-type paper the New York Post reported a similar story. From there, the unfounded story traveled far and wide, picked up by a host of popular right wing blogs like Breitbart.com, Townhall.com and TheBlaze.com. But it was also given a major signal boost by ostensibly more reputable outlets Fox News and The Hill, a news web site that focuses on Capitol Hill. To cap it all off, NewsBusters.com, a web site that claims to seek out and "bust" liberal bias in the news media, reported without irony that the major news networks had avoided the baseless story:

Where the major three networks failed, Fox News Channel’s Fox & Friends didn’t. “An indictment in the Uranium One scandal, Mark Lambert the former head of a Maryland transit firm is accused of bribing Russians for nuclear contracts,” announced co-host Steve Doocy and he was introducing Judicial Watch President Tom Fitton.