A ceremony organized by black students at Harvard was spun into a rumor that the university is segregating their commencement events. 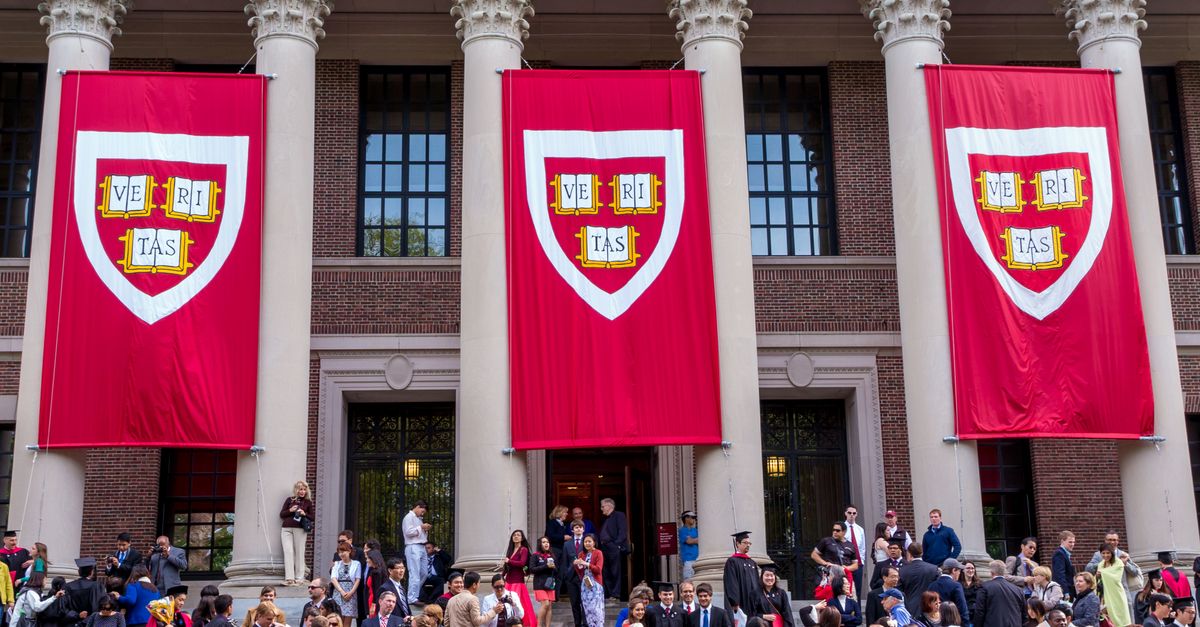 Claim:
Harvard University is segregating graduation ceremonies based on race in 2017.
Rating:

Harvard is not separating their graduation ceremonies by race, the black students' ceremony is not "segregated," and no one is obliged to attend (or skip) either event.

On 8 May 2017, the Daily Wire reported that Harvard University would be holding a "blacks-only graduation ceremony" in 2017:

In the name of progress, Harvard University will segregate graduation ceremonies based on race.

The segregation will include only graduate students this year, but there are plans to expand such racial separation next year to all university students, including undergrads.

Shockingly, this is not as rare as it may seem. As noted by BET, "Stanford, Temple and Columbia all have Black student graduations."

Daily Wire specifically said that Harvard University is segregating graduation ceremonies, but the site linked to a BET (Black Entertainment Television) article which reported on an individually organized commencement ceremony and not the university's larger overall event:

Aside from studying and taking grueling tests, if you’re a minority, the outer pressures of society make the already challenging coursework even more difficult. Knowing this, Black members of the class of 2017 decided to form an individual ceremony. It’s the first of its kind at the school in recent memory and took nearly a year to plan.

The separate graduation is an effort to highlight the aforementioned struggles and resilience it takes to get through those.

“This is an opportunity to celebrate Harvard’s Black excellence and Black brilliance,” Michael Huggins, a soon-to-become Masters graduate from Harvard’s Kennedy School, told The Root ... “This is not about segregation ... It’s about fellowship and building a community. This is a chance to reaffirm for each other that we enter the work world with a network of supporters standing with us. We are all partners.”

Although BET's item was slightly ambiguous, it made it very clear that students at Harvard, and not the university itself, had planned an additional ceremony for black students from the Class of 2017.

We contacted Harvard University and Harvard Business School's African American Student Union (AASU) for further clarification. An AASU spokesperson told us that the ceremony is the first of its kind at Harvard, but similar events have been held at elite colleges across the nation in order to provide a sense of solidarity among students who might otherwise feel marginalized:

Harvard University further confirmed that this is a student-organized ceremony that complements their official commencement event.

Even without that confirmation, the source material made it clear that Harvard University was not "segregating" their 2017 graduation ceremony.