Did Harry von Zell Introduce the President as 'Hoobert Heever'?

A notorious radio flub became even more infamous through an exaggerated "re-creation" of it long after the fact. 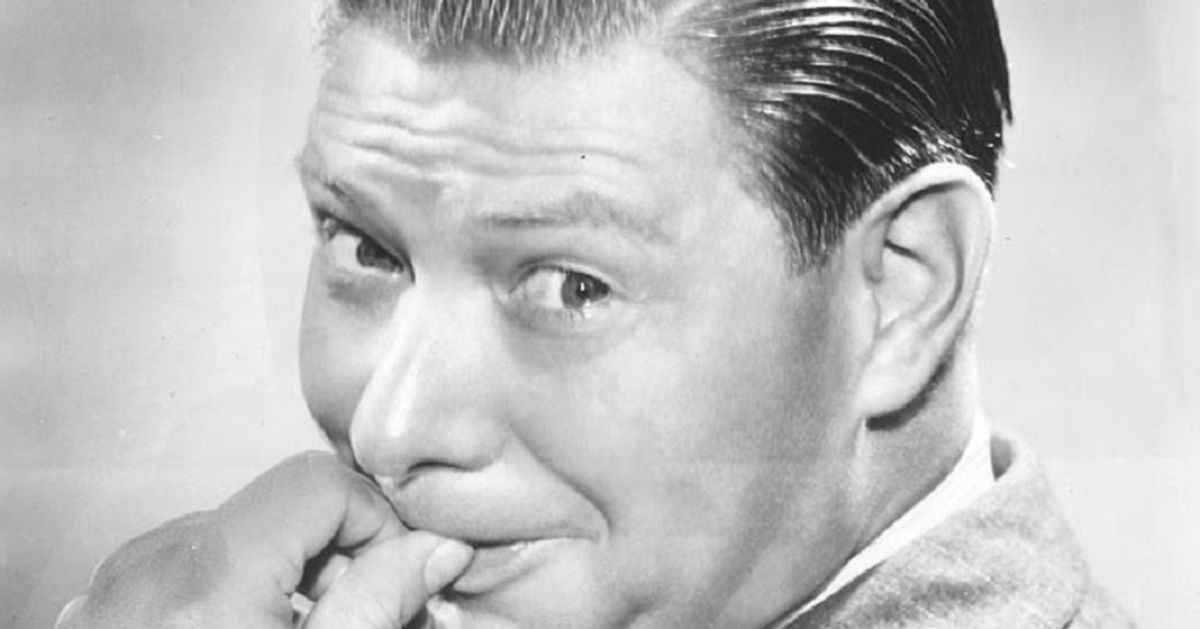 Harry von Zell once slipped up and referred to U.S. President Herbert Hoover as 'Hoobert Heever.'

Von Zell was not introducing a live address by Hoover or Hoover's inauguration at the time, but rather reading a scripted tribute on the occasion of Hoover's birthday.

One of old-time radio's most renowned bloopers concerns long-time announcer Harry von Zell, who, legend has it, embarrassingly slipped up when he mispronounced the name of the current U.S. president on a live broadcast in 1931:

"One of the most famous spoonerisms of all time occurred at the inauguration of Herbert Hoover as President of The United States. Harry von Zell, radio announcer: 'The next voice you hear will be that of our new president, Hoobert Heever.'"

It's easy to see why this legend has been so popular and enduring: What could be more embarrassing (and professionally damaging) than flubbing the president's name live on the air?

This tale does have a nugget of truth to it, but fortunately for Mr. von Zell, the slip-up occurred in a rather different context than the one offered in the legend.

The occasion for Harry von Zell's immortal flub was not Hoover's inauguration or an introduction to a live address by Hoover, but a scripted tribute offered on the anniversary of President Hoover's birth.

On that day, Harry von Zell was reading a lengthy recounting of Mr. Hoover's life, career, and accomplishments, and towards the end he slipped up and mispronounced the President's name as 'Hoobert Heever,' creating the Spoonerism for which he was ever since famous. As von Zell explained the incident to radio historian Chuck Schaden:

I must have mentioned in that opening the name of Herbert Hoover no less than twenty times. I was very young at the time ... and was very nervous. I walked out of that studio — we were on the twenty-third floor of the Columbia Broadcasting System building — and fortunately the windows were not operative. They were fixed windows or I would have jumped out! And I thought that whatever career might have been a potential in my life began and ended right there in that one incident.

Harry von Zell's career didn't end there, of course; he went on to enjoy a long and successful run in radio, television, and films as both an announcer and an actor.

In fact, the relatively minor incident might have faded into obscurity were it not for the inclusion of a supposedly "genuine recording" of it on a "bloopers" album:

But as we discuss in our article on radio legend Uncle Don, the compiler of the "Pardon My Blooper" albums, Kermit Schafer, often utilized staged re-creations of radio events (many of which never actually took place) and passed them off as "genuine recordings." So it was in this instance, with Schafer creating a fabricated version of von Zell's flub that convinced generations of listeners an apocryphal blooper had occurred exactly the way he presented it.