Social media users claimed that representatives told them it the company has no opinion about racism, but the company says otherwise. 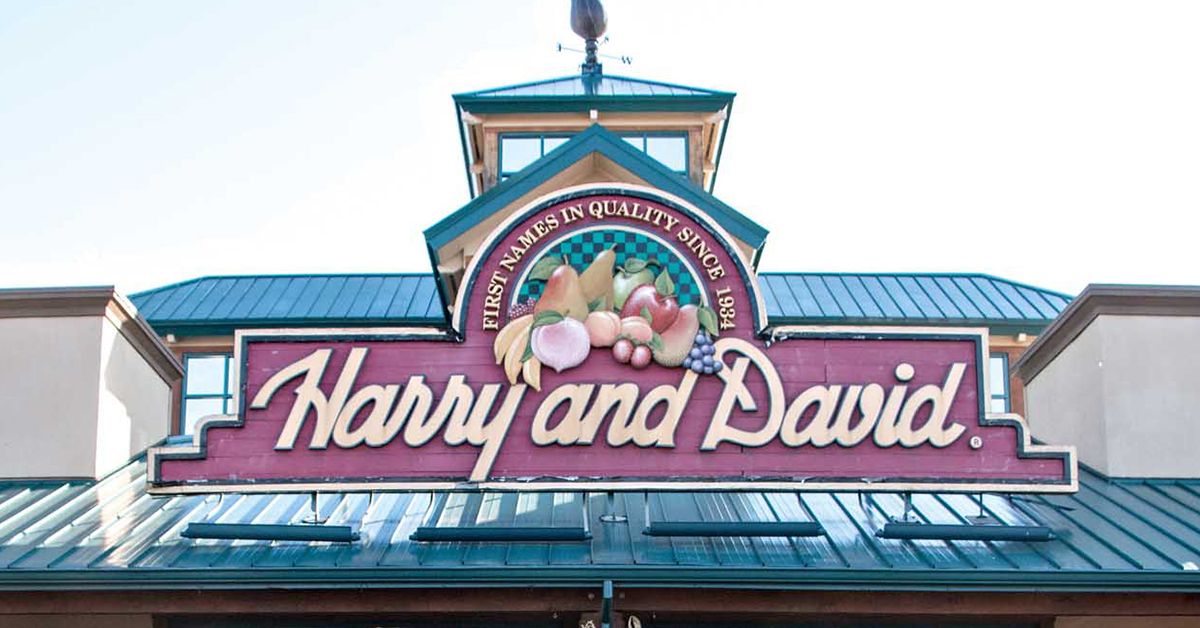 Claim:
The company Harry & David had no concerns about advertising with Breitbart, saying they were "neutral" on issues of racism and anti-Semitism.
Rating:

A Twitter user shared a purported e-mail from a Harry & David representative saying the company was "neutral" on neo-Nazis and white supremacists.

Whether the response was authentic.

On 5 December 2016, new to Twitter user @benthere536 shared a purported letter from the company Harry & David about its stance on issues of racism:

@slpng_giants @HarryandDavid A high-end gifting and entertainment company, Harry and David, gave me this response: pic.twitter.com/m7rMxi71Ff

The Twitter account only seemed to have been activated after the 8 November 2016 election, and the account's tweets primarily engaged with companies its operator accused of placing ads with the media outlet Breitbart. The account's user appeared to take the view that Breitbart is a hub of neo-Nazism and racism. However, while Breitbart is an openly politically conservative web site, classification of it as definitively anti-Semitic or racist is subjective. In a November 2016 Los Angeles Times profile, company executives firmly rejected that characterization, saying that several senior-level employees (as well as the late Andrew Breitbart, its founder) are Jewish:

[Breitbart executive and Donald Trump campaign operative Steve] Bannon’s appointment to the White House has been harshly criticized by members of both parties who have latched on to some of Breitbart News’ more outlandish headlines to denounce him as an anti-Semite and the site itself as white nationalist ... Breitbart leaders have gone on the counteroffensive, calling the attacks false and threatening a lawsuit against “a major media company,” which it has not identified. “We think we were influential in the election and people are resentful of it,” said [president Larry] Solov, noting that he is Jewish, as was Breitbart. “We are a nationalist website. How the word ‘white’ got tacked on is part of a coordinated media smear campaign,” said Marlow. “We like that we have a border — we don’t want to cede our country to unelected global bureaucrats. It has nothing to do with skin tone.” Breitbart employs a number of minorities and women in prominent editorial positions. In a recent article, its London editor in chief Raheem Kassam praised Bannon for hiring a “brown guy” from “a Muslim family to run his London operation.” The company has also been accused of being part of the alt-right — the informal political cohort often described as militantly conservative — after Bannon was quoted in Mother Jones saying Breitbart was a platform for the movement. But company leaders deny they are actually part of the alt-right. “We have done a number of articles on the alt-right, but that doesn’t make us alt-right,” Solov said.

The user responsible for the spread of the e-mail shared a second screenshot:

@slpng_giants @HarryandDavid Here are screenshots of my Inbox from the emails from Harry and David: pic.twitter.com/tTf01T8gPt — Jeff (@benthere536) December 6, 2016

The letter, which was addressed to a customer service inbox (not a company public relations account), read:

I would love to send Harry & David gifts to friends and family this holiday season. However, your company is advertising on the white supremacist neo-Nazi website, Breitbart. This site is the antithesis of everything I value and stand for. Therefore, I will be patronizing other companies that do not financially support this far-right wing organization.

It remains possible that the e-mail was answered by a low-level employee uninvolved in Harry & David's management or advertising initiatives. It is also likely that if that were the case, the employee was not trained in fielding requests, and meant to say that the company was politically neutral. In any event, no versions of the claim included proof that Harry & David ever advertised on Breitbart.

We contacted Harry & David for comment.  A company representative was initially puzzled by our questions, and told us that their advertising initiatives were limited and that the company has never had a relationship with Breitbart. The representative also told us that Harry & David is not "neutral" about the issue white supremacy or neo-Nazism, but said that no advertisements for their brand ran on the site.

The authenticity of the e-mail screenshot remains unclear. It originated with an account younger than a month old, tweeting to near exclusion about companies advertising with Breitbart. A Harry & David representative authorized to speak on the matter explained that the company had never had an advertising relationship with Breitbart, and did little advertising to begin with.

A final possibility is that an unauthorized or third-party advertisement for Harry & David appeared on Breitbart, a situation over which the company has little control.