Does Kamala Harris' Press Secretary Decide What Trump Can Say on Twitter?

Conservative personalities and websites attacked a Twitter employee over his employment background. 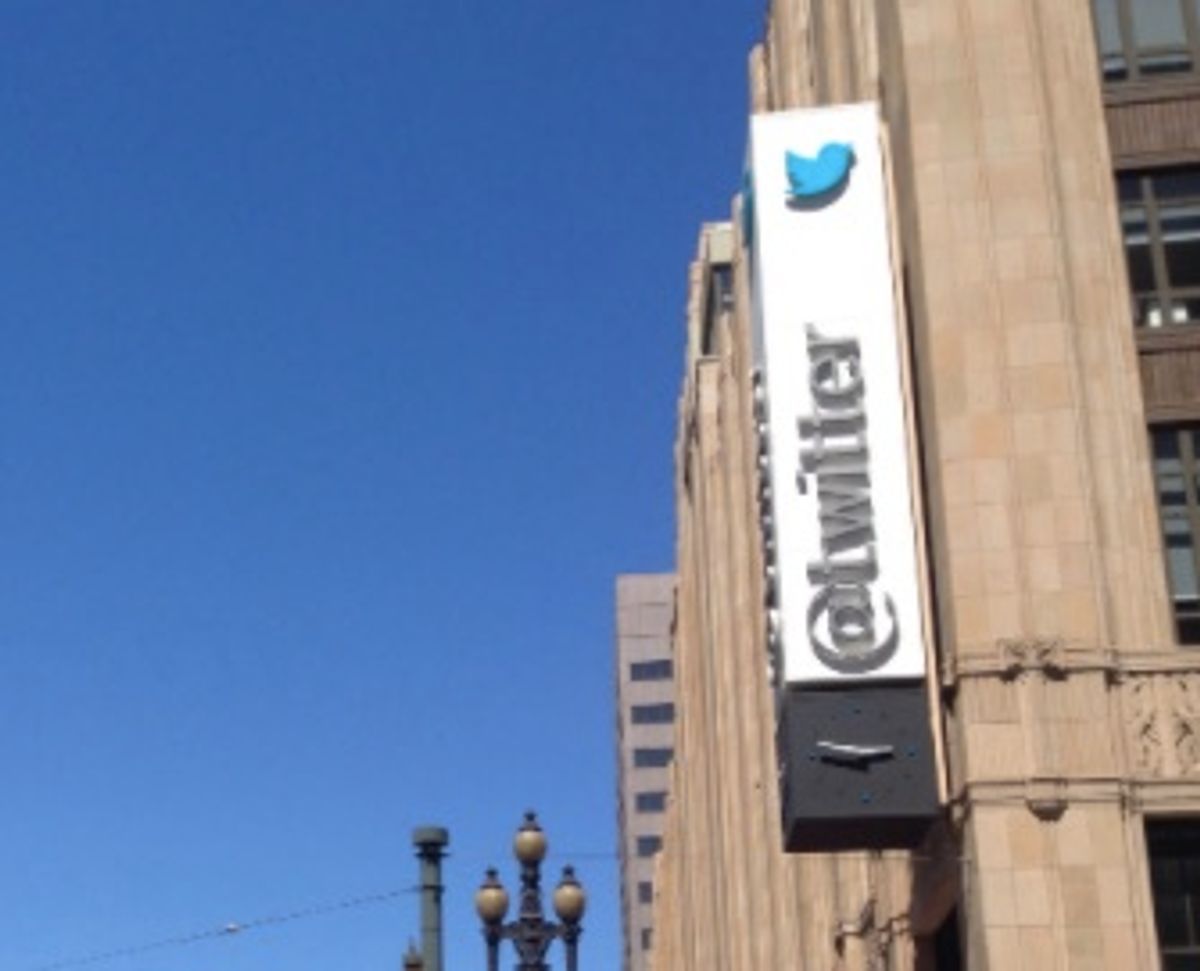 The media pile-on was initiated on Aug. 5, 2020, after Twitter's Nick Pacilio stated in a tweet that a post from Trump's reelection campaign account, retweeted by Trump, had been removed for violating the platform's rules against spreading misinformation about the COVID-19 pandemic:

First, Pacilio isn't currently Harris' press secretary — he served in that role from 2011 to 2014, while Harris was the attorney general of California. Second, he doesn't enforce Twitter rules in his role at the company.

Although the tweet above, and other content like it, insinuated that Pacilio was hired recently (late summer of 2020) by Twitter, Pacilio's employment there actually started in 2014. Furthermore, in Pacilio's position with Twitter's communications department, he has no role in platform rules.

That latter point was made pointedly in a tweet by Brandon Borrman, Twitter's head of communications: