Will Kamala Harris Be the First POC as Vice President? 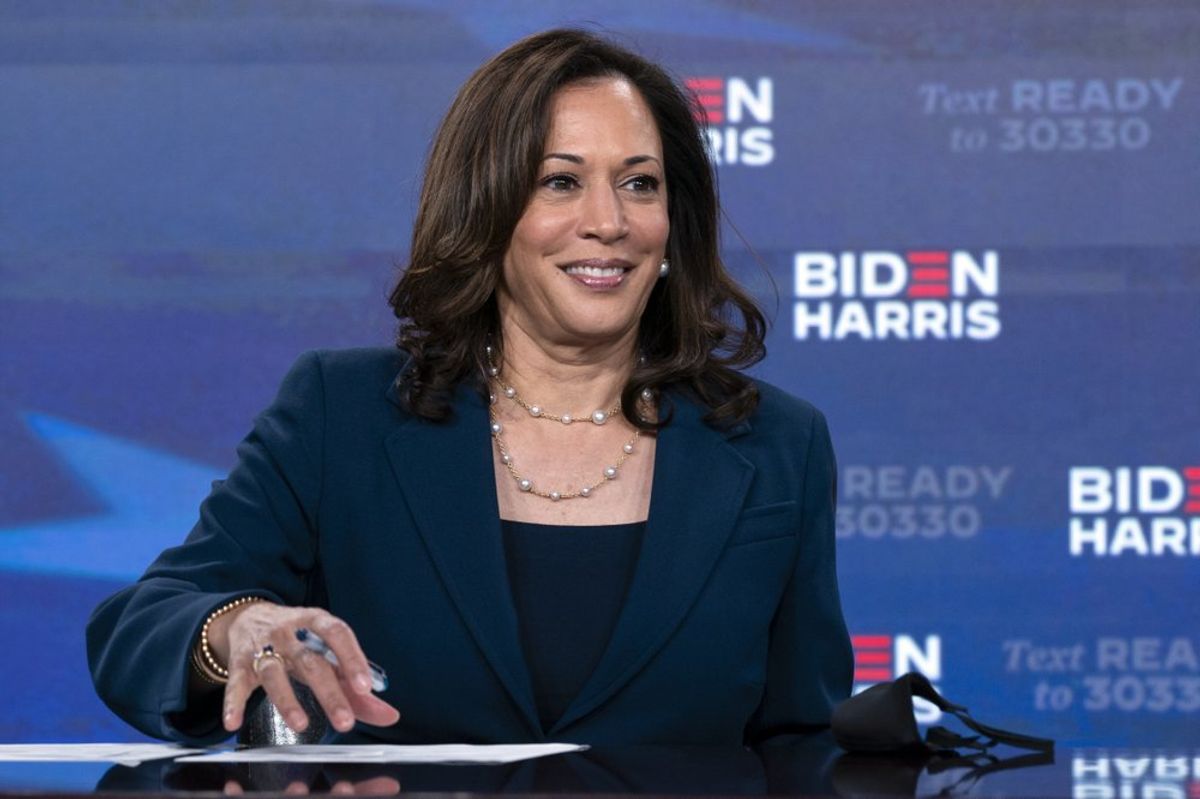 Claim:
Kamala Harris will be first person of color to serve as vice president.
Rating:

However, Charles Curtis, who was part Native American, was the first person of color to serve as vice president in 1929.

On Nov. 7, 2020, many articles were published celebrating the multiple glass ceilings that were broken by Kamala Harris as she became the Vice President-elect of the United States. CNN, for example, wrote of this occurrence that:

Kamala Harris, who became America's first female, first Black and first South Asian vice president-elect, represents a new face of political power after an election all about who wields power and how they use it.

The California senator's history-making win also represents the millions of women in the demographics -- often overlooked, historically underrepresented and systematically ignored -- who are now the recipients of that new power for the first time in the country's 200-plus-year history.

While it is certainly true that Harris is the first woman to serve as vice president of the United States, and while it is certainly true that she is the first woman of color in that position, some social media users appeared to be under the impression that she was also the first person of color to serve as vice president. One viral image, for example, showed Harris standing next to to a series of photographs of the politicians who had held the office of vice president, and on first glance it certainly appeared as if this position had been held exclusively by white men: Other than Harris, this graphic shows one person of color. Charles Curtis (fifth row, fourth column) was part Native American and served as vice president under Herbert Hoover in 1929. The Senate Historical Office writes in its biography of Curtis that he was the "first American of Indian ancestry to reach high office":

[Curtis] began life in 1860 in North Topeka, Kansas, where he spent his earliest years partly in the white and partly in the Native American community ...

Since Charley could speak the Kaw language, he fit comfortably into the tribe. "I had my bows and arrows," he later recalled, "and joined the other boys in shooting arrows at nickels, dimes, and quarters which visitors would place in split sticks." In those still-frontier days, the Kaw reservation was frequently raided by nomadic Cheyenne Indians, and during one attack Charley was sent on a mission to inform Topeka. "I volunteered to make the trip," he later told audiences. "When we heard the Cheyennes were coming, the horses and ponies were driven to pasture, some distance from my grandpa's home, so there was no horse or pony to ride. I therefore, started out on foot, traveling during the night." The next day, he arrived in Topeka, some sixty miles away. Curtis' "cross-country run" made him a celebrity in North Topeka, but the incident also convinced his paternal grandparents, William and Permelia Curtis, that their grandson should be raised in the more "civilized" atmosphere of Topeka rather than return to the reservation ...

Curtis enjoyed the status of the vice-presidency and made much of his rise "from Kaw tepee to Capitol." As the first American of Indian ancestry to reach high office, he decorated his office with Native American artifacts and posed for pictures wearing Indian headdresses. Here's how Harris addressed the historical implications of her election on Nov. 7, 2020: