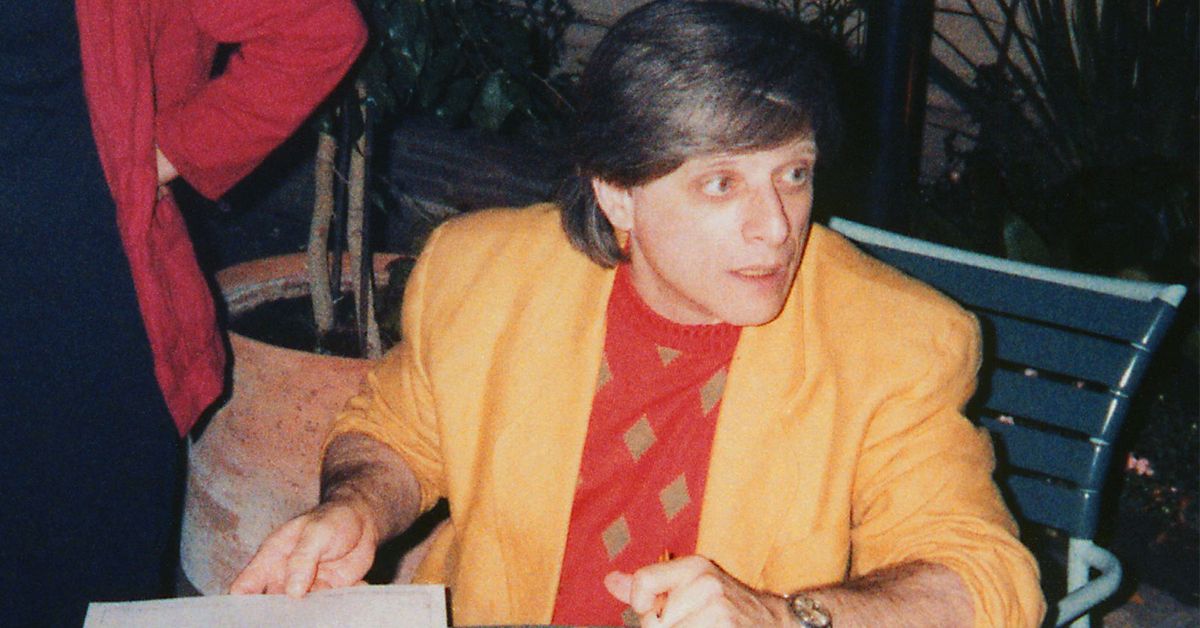 A few hours after arriving for his first day of work at Disney Studios, Ellison and several fellow writers headed off to the studio commissary for lunch. Once there, Ellison jokingly suggested they "do a Disney porn flick" and proceeded to act out the parts while imitating the voices of several animated Disney characters. Unbeknownst to him, Roy Disney and the other studio heads were sitting adjacent to his table. Ellison claims that he returned to his office to find a pink slip on his desk and the name on his parking space whited out. He recounted this incident in his book Stalking the Nightmare, as part 3 of a section entitled "The 3 Most Important Things in Life."