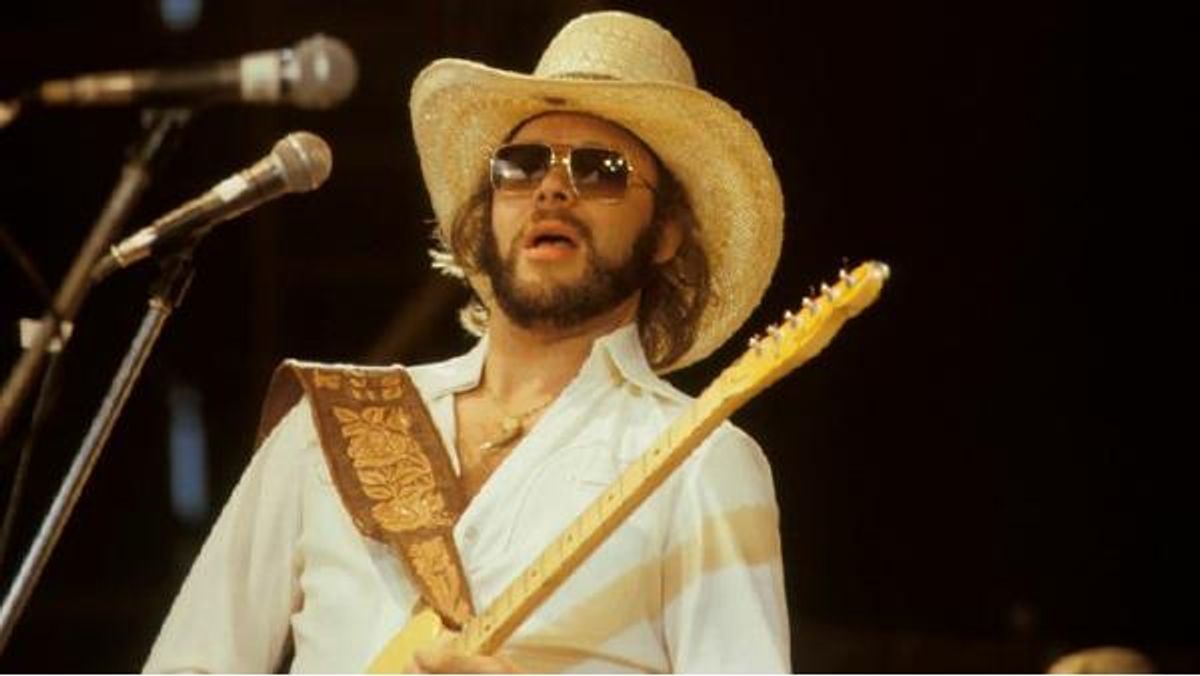 On 15 June 2016, the Nevada County Scooper published an article reporting that musician Hank Williams Jr. had endorsed Hillary Clinton for President of the United States — an act that would have been quite surprising, given that Williams has long been politically involved with the Republican Party:

The article was just piece of fabricated clickbait, though. The Nevada County Scooper is a fake news web site, as its disclaimer notes:

The Scooper is a satirical website is in scope and intent. Sometimes it’s funny; often it is not. We provide fake news and social criticism in a satirical setting. Our intention is not to fool or trick anyone, but obviously it happens. We firmly believe that you can soften a person’s willingness to listen by injecting irony, and yes sometimes humor, into the conversation.

Although Hank Williams Jr. has not endorsed Hillary Clinton for president, as of this writing the country music star has not pledged his support for GOP candidate Donald Trump either, telling Rolling Stone in February 2016: