Did a Grocer Promote 'Delicious for Chanukah' Hams?

Although the claimed location may be a bit off, the photograph is real. 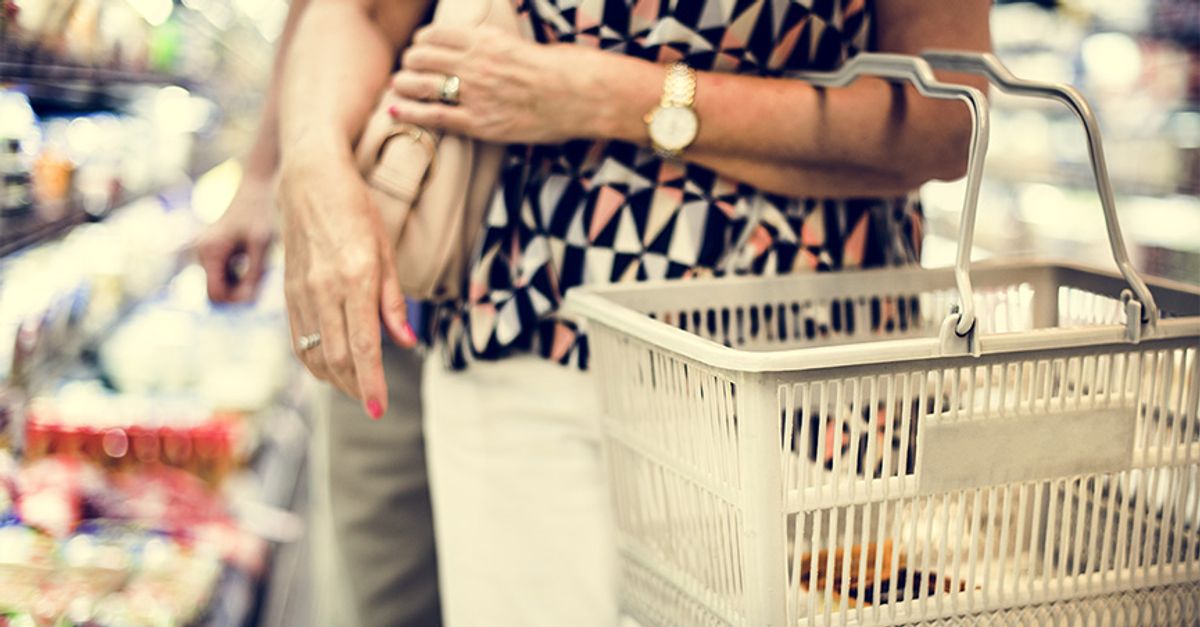 A woman grocery store shopping with a basket.

A humorous photograph of a store's purportedly advertising "Delicious for Chanukah" hams (humorous, of course, because Chanukah is a Jewish holiday, and Jewish dietary laws forbid the consumption of pork products) has been circulated every December since 2007, with accompanying text identifying the hapless ham vendor as anything from an outlet of the Walmart mega-chain to "a grocery store in Texas." Although the claimed location may be a bit off, the photograph is real, actually one of a series of three signs displayed by the same retailer advertising varieties of "Delicious for Chanukah" hams. As reported in the New York Daily News, the signs were spotted and photographed in early December 2007 at an outlet of the Balducci's chain in Greenwich Village, New York:

The Greenwich Village gourmet grocery store, Balducci's, has become the butt of the Jewish holiday by advertising its boneless hams as "Delicious for Chanukah." Manhattan novelist Nancy Kay Shapiro spotted the kosher faux pas while browsing the meat section [on December 1] at the chain's outpost at Eighth Ave. and W. 14th St.

Shapiro said that when she went back to the store [on 4 December], the first night of Chanukah, the signs had vanished.

A Balducci's official was so verklempt about the error he didn't want to speak on the record. He fessed up that "it was a mistake," blaming it on a stock clerk who normally doesn't work the meat department.