Halyna Hutchins Did Not Tweet About Hillary Clinton Before Death

Halyna Hutchins did not tweet about Hillary Clinton before her tragic and sudden death. 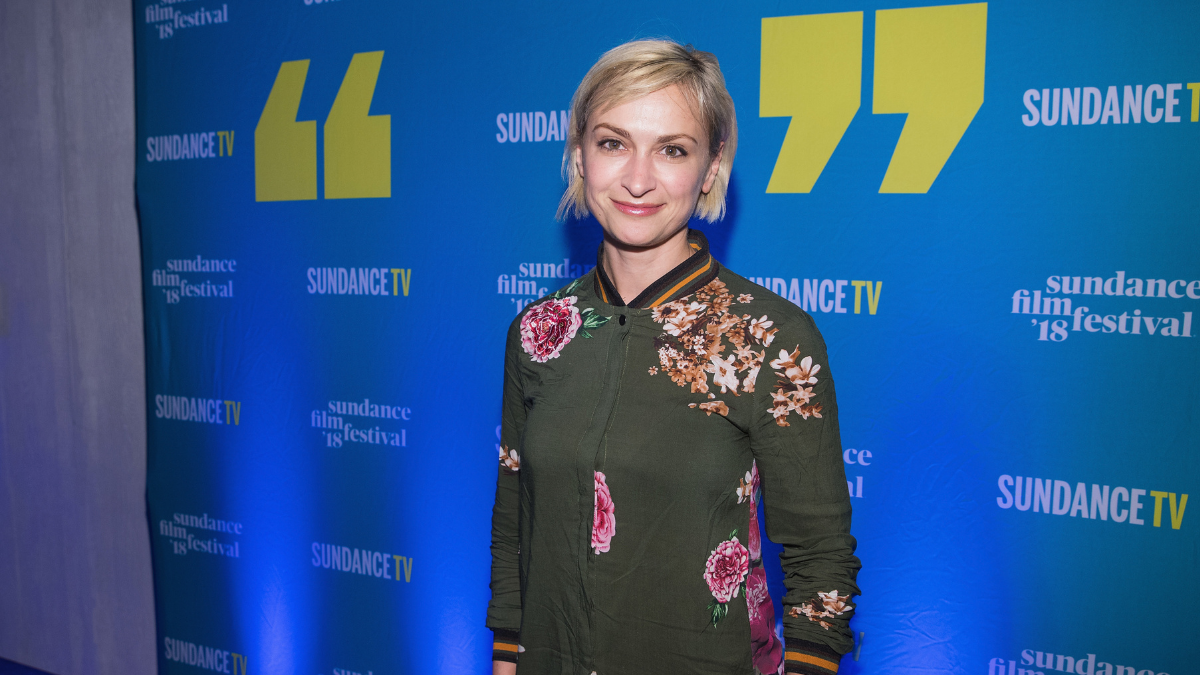 Claim:
Halyna Hutchins tweeted about Hillary Clinton shortly before she died on a movie set.
Rating:

On Oct. 21, 2021, Halyna Hutchins, director of photography on the movie "Rust," was killed when a prop gun misfired on set. In the days that followed, a rumor was circulated on social media claiming that Hutchins had posted "I have information that will lead to Hillary Clinton's arrest" on Twitter shortly before her death. This is not a genuine message from Hutchins. This is a doctored tweet.

The implication of the message above is that Hutchins was purposefully killed to protect Clinton. This follows in the footsteps of a long-standing conspiracy theory that has attempted to link numerous "suspicious" deaths to the Clinton family. This tweet, however, is fake.

But we have not been able to find any traces of this message online. While there is a @HalynaHutchins Twitter account, this account is relatively new — it was started in April 2021 — and it doesn't appear that messages have been posted from the account. The account's timeline is blank, and archived versions of this account show no posted tweets.

Hutchins did have a genuine Instagram account. Before her death, she posted about how working on a western afforded her the opportunity to ride horses, how she stood with her crew, and about the incredible views in New Mexico. We looked over her recent posts and didn't find anything overtly political, or anything related to Clintons.

This is not the first piece of disinformation to circulate in the wake of Hutchins' death. A series of doctored images designed to look like news articles were circulated that claimed that actor Alec Baldwin was acting erratically before the incident.