If true, imagine what a banana split would look and taste like. 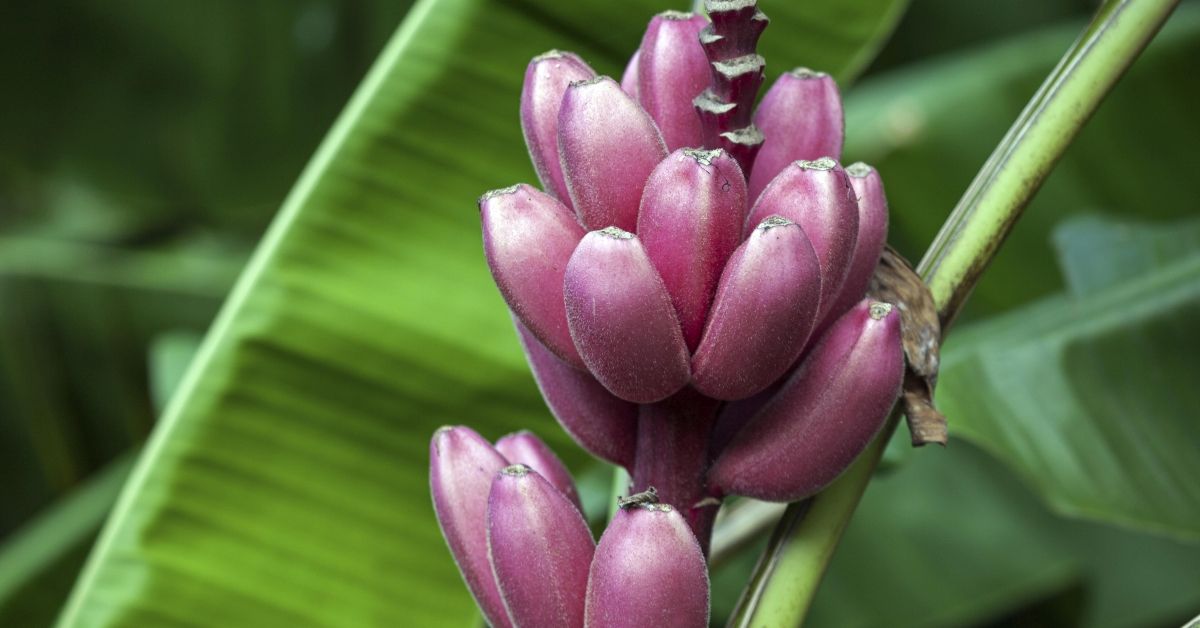 Claim:
Pink, fuzzy bananas that contain hard seeds are mostly grown for decoration but when eaten are sweet and soft.
Rating:

Pink, fuzzy bananas are real. Even the U.S. Department of Agricultural recognizes one of their nicknames: hairy bananas.

The Twitter account Unbelievable Facts highlighted the existence of this fruit in early April 2022, posting the below-displayed image and text that promoted not only the bananas' color and texture, but also its purpose. Before we addressed the text's several claims about the fruit, we performed a reverse image search using TinEye to learn more about the photograph's origins. An identified person or entity first posted it online as a stock photo on Shutterstock in July 2021. No further details about the image were available, including if, or to what extent, it was digitally edited to change its colors, contrast, brightness, or shadows.

Next, we focused on the post's assertions about the banana's appearance: that it's pink, fuzzy, and peels on its own.

These are true, according to an arm of the Department of Horticultural Science at North Carolina State University.

Nicknamed the "hairy banana" or "pink velvet banana," the fruit (scientific name: Musa velutina) belongs to the banana family of plants, Musaceae and produces fruits that are about three inches long, pink, and fuzzy. "They peel back when ripe," according to the plant's profile in a database operated by the university. It is also true that the plants are mostly grown for decoration, rather than for eating, according to the profile, which indeed described them as "ornamental" and "showy."

However, if someone did try to eat the bananas, they would indeed taste a soft, sweet fruit with hard seeds, as the post claimed. "Fruits have soft, sweet flesh that can be eaten but the numerous seeds are very hard," the profile said.

(Whether or not the seeds would cause tooth damage for someone, like the post alleges, however, depends on factors that we won't address here — like their existing oral health and ways they chewed the seeds.)

Likewise, "blue java bananas" — which have an outer blue skin and taste like vanilla ice cream — belong to the same family of plants. (After a post about those fruits surfaced on social media in summer 2021, we confirmed their legitimacy for readers with a fact check similar to this page.)

These are not the only banana-related analyses to have come out of the Snopes newsroom in recent years. See also: