The weight loss church leader was the subject of the HBO Max documentary series, "The Way Down: God, Greed and the Cult of Gwen Shamblin." 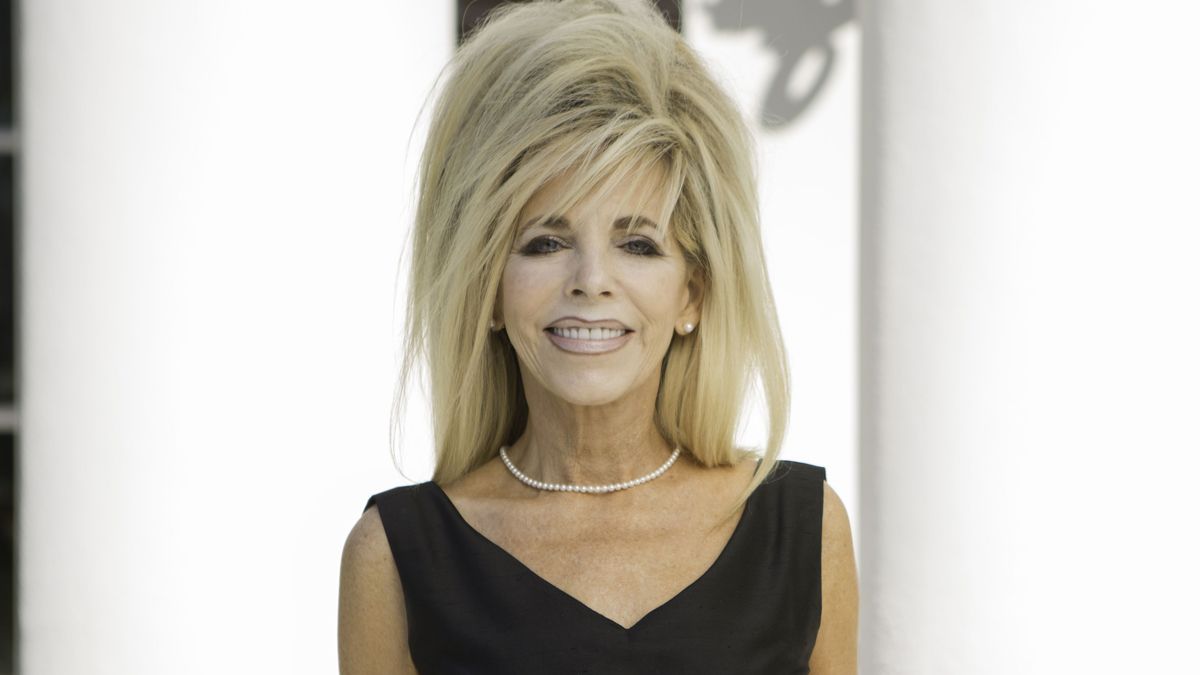 It's false to say that Gwen Shamblin Lara faked her death and that she is alive and in hiding. (Image Via Wikimedia Commons)

Claim:
Gwen Shamblin Lara faked her death in a plane crash in 2021 and is still alive.
Rating:

Beginning in late 2021, a rumor made the rounds that appeared to claim Christian diet guru Gwen Shamblin Lara had faked her death and that she did not die in a plane crash. However, this was both misleading and false.

Before her death, Lara was the leader of Remnant Fellowship Church in Brentwood, Tennessee. The congregation's teachings concentrated on weight loss with her "Weigh Down Workshop," a Christian diet program she created in 1986.

On Sept. 30, 2021, her life became the subject of the HBO Max documentary series, "The Way Down: God, Greed and the Cult of Gwen Shamblin."

The episodes documented allegations that the church encouraged abuse of children. One episode covered the 2003 death of 8-year-old Josef Smith, which led to his parents going to prison and the church being raided by authorities in June 2004.

On Dec. 8, 2021, WPLN journalist Paige Pfleger reported that the false rumor about Lara purportedly faking her death had come from the iHeartRadio program, "The Bobby Bones Show."

We also found several Twitter users who tweeted about the idea of Lara faking her death:

However, as Pfleger noted, such rumors were all baseless and lacked the facts of what happened after her death.

On May 29, four months before the documentary series premiered, Lara and six others died in a plane crash after their Cessna 501 crashed into Percy Priest Lake in Smyrna, Tennessee. Her second husband, former "Tarzan" actor Joe Lara, was the pilot that day.

According to USA Today, "the group was traveling to a Women Fighting For America event in Stuart, Florida, according to the organization's founder." They were scheduled to fly to Palm Beach International Airport.

An air traffic controller recording captured the final moments of the flight:

There was no flight recorder onboard the aircraft. This audio was recorded on the ground.

On June 1, Nashville-based radio station WMOT reported that the local coroner said the bodies of four males and three females had been recovered, which accounted for all of the people who were believed to have been on board:

The Rutherford County Medical Examiner has confirmed that seven bodies have been recovered from Percy Priest, but the identities of the victims have not yet been officially confirmed. The coroner says the bodies include four males and three females.

The Remnant Fellowship Church in Brentwood says the seven were all members, including church founder and Christian diet guru Gwen Shamblin.

Two days later, on June 3, News Channel 5 in Nashville reported that the remains had all been identified by the Rutherford County Medical Examiner's Office:

All seven victims of the Percy Priest Lake plane crash from over the weekend have been identified.

In other words, Lara's remains were both found and identified, meaning that she was no longer was alive after the plane crash. It was both misleading and false to claim that she had faked her death.

In addition to the reporting cited in this story, we also located the National Transportation Safety Board's Aviation Accident Preliminary Report, which can be read in full as a PDF.

In sum, the medical examiner's report confirmed that Lara did not fake her death. Her remains were identified shortly after the plane crash.