Did the Guggenheim Museum Plan to Host Exhibits Criticized by Some as Cruel to Animals?

An online petition accurately describes the basic facts about three installations that were later removed from a Chinese art exhibition. 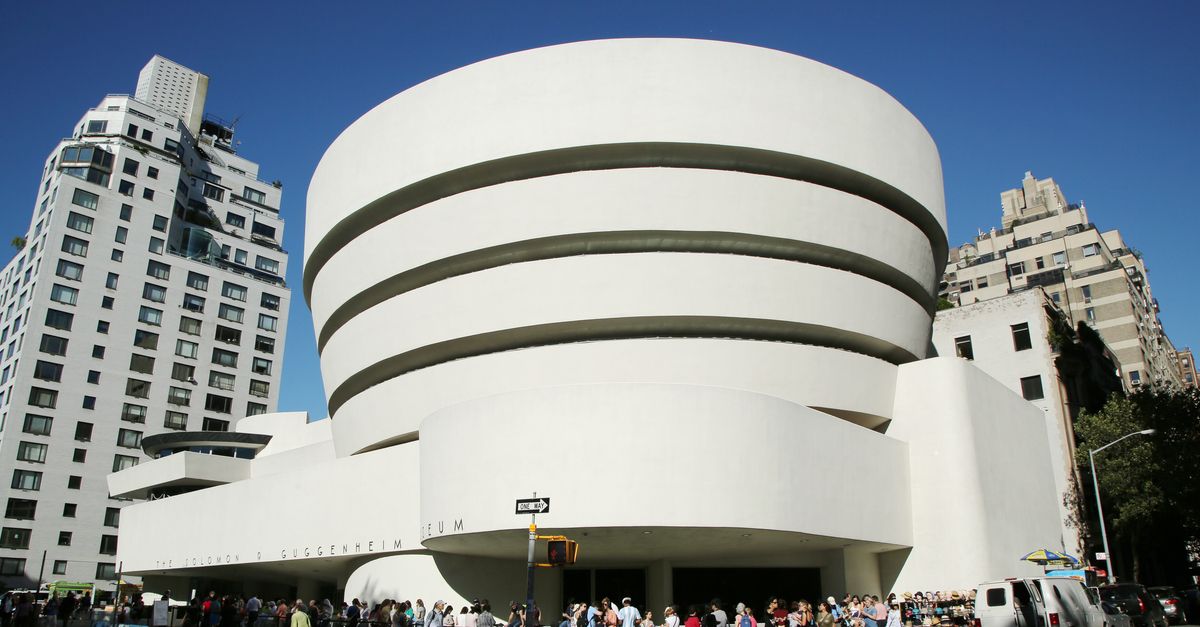 Controversy surrounded a planned exhibition of Chinese art at the Guggenheim Museum in New York, in September 2017, amid claims that it featured animal cruelty. In a petition posted to Change.org, Stephanie Lewis wrote:

The Guggenheim is gearing up for a special exhibit to air for three months beginning Oct 6, 2017 called "Art and China after 1989." If the Guggenheim's plans stay as they are, the exhibit will feature several distinct instances of unmistakable cruelty against animals in the name of art.

We received several inquiries from readers about this.

The petition highlighted and objected to three works from the exhibition: a seven-minute video showing eight dogs strapped to treadmills and forced to run on them while facing each other in pairs; a video showing pigs with Roman letters and Chinese characters stamped on them having sex; and a table covered in a see-through dome containing insects and reptiles.

In its preview, The New York Times described these three exhibits.

On Peng Yu and Sun Yuan's "Dogs That Cannot Touch Each Other":

The seven-minute video shows four pairs of American pit bulls tethered to eight wooden treadmills. The camera closes in on the animals as they face each other, running at high speed. The dogs are prevented from touching one another, a frustrating experience for animals trained to fight. The dogs get wearier and wearier, their muscles more and more prominent, and their mouths increasingly salivate.

On Xu Bing's "A Case Study of Transference":

The original version of the work featured two live pigs — a boar and a sow — having sex in front of audiences at one of the early informal art spaces in Beijing. The backs of the pigs were stamped with gibberish composed from the Roman alphabet and invented Chinese characters. The Guggenheim drew the line on live pigs in the museum, and settled for a video of the Beijing performance, said Philip Tinari, a guest curator, from the Ullens Center for Contemporary Art in Beijing.

On Huang Yong Ping's "Theater of the World":

...a simple table with a see-through dome shaped like the back of a tortoise. On the tabletop hundreds of insects and reptiles — gekkos, locusts, crickets, centipedes and cockroaches – mill about under the glow of an overhead lamp. During the three-month exhibition some creatures will be devoured; others may die of fatigue. The big ones will survive. From time to time, a New York City pet shop will replenish the menagerie with new bugs.

The Times preview also includes photographs which appear to support these descriptions.

Whether or not these exhibits meet your personal definition of animal cruelty, Stephanie Lewis's petition accurately describes the basic facts about them.

On 25 September 2017, the Guggenheim Museum announced that these three installations would not be included in the forthcoming exhibition.

Out of concern for the safety of its staff, visitors, and participating artists, the Solomon R. Guggenheim Museum has decided against showing the art works Dogs That Cannot Touch Each Other (2003), Theater of the World (1993), and A Case Study of Transference (1994) in its upcoming exhibition Art and China after 1989: Theater of the World.

Although these works have been exhibited in museums in Asia, Europe, and the United States, the Guggenheim regrets that explicit and repeated threats of violence have made our decision necessary. As an arts institution committed to presenting a multiplicity of voices, we are dismayed that we must withhold works of art. Freedom of expression has always been and will remain a paramount value of the Guggenheim.