'Guccifer' Is Not Missing or Dead

Hacker Marcel Lazăr Lehel, also known as "Guccifer," is neither missing from his jail cell nor dead. 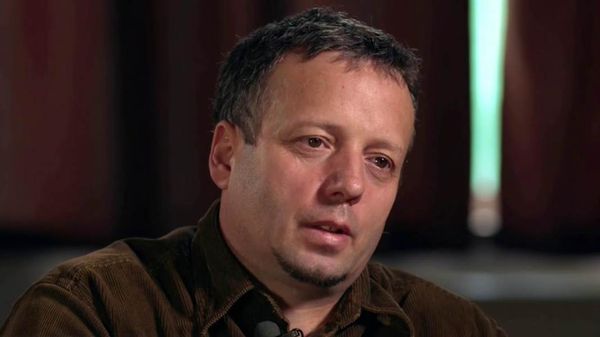 On 2 July 2016, Hillary Clinton was interviewed by the Federal Bureau of Investigation. On the same day, conspiracy site whatdoesitmean.com reported that hacker Marcel Lazăr Lehel (whose online moniker is "Guccifer') had gone missing from his Virginia jail cell.

Lehel has made headlines for breaking into the emails of a number of high-level authorities in the United States and his native Romania. He has also claimed that he hacked into Hillary Clinton's and the Democratic National Committee's e-mail servers.

The former taxi driver is currently awaiting sentencing in the United States on charges related to hacking into private AOL accounts:

An astounding Foreign Intelligence Service (SVR) report circulating in the Kremlin today says that the Romanian hacker Marcel Lehel Lazar (known as Guccifer), who successfully gained access to all of the private and government emails of Hillary Clinton, was discovered missing yesterday by agents from the US Federal Bureau of Investigation (FBI) who were sent to interview him at the US jail he was supposed to be in—and his whereabouts are still unknown.

The claim didn't get very much traction until 5 July 2016, when FBI Director James Comey announced that the Bureau would not be pursuing charges against Hillary Clinton. That announcement kindled interest in the earlier report that  Guccifer had mysteriously disappeared from his jail cell ahead of an FBI interrogation.

Rumors that Lazar had disappeared from (or died in) custody are false and were refuted in a statement from the City of Alexandria Sheriff:

Marcel Lehel Lazar, a federal inmate also known as Guccifer, is at the William G. Truesdale Adult Detention Center in Alexandria, Va. He is alive and has never been missing from this facility.

The rumor of Guccifer's disappearance originated with a single source: the blogger known by the pen name "Sorcha Faal" of the political conspiracy site whatdoesitmean.com. RationalWiki describes that site outlet as "sensational" and "outrageous":

We contacted authorities at the Virginia jail, who were able to confirm that Lehel is alive, well, and in custody there. There is no truth to the claim he went mysteriously missing from his jail cell in early July 2016.