Did Gov. Greg Abbott Urge Texans To 'Pick Up the Pace' in Acquiring Guns?

The 2015 tweet resurfaced in the wake of a deadly mass shooting at a Texas elementary school nearly seven years later. 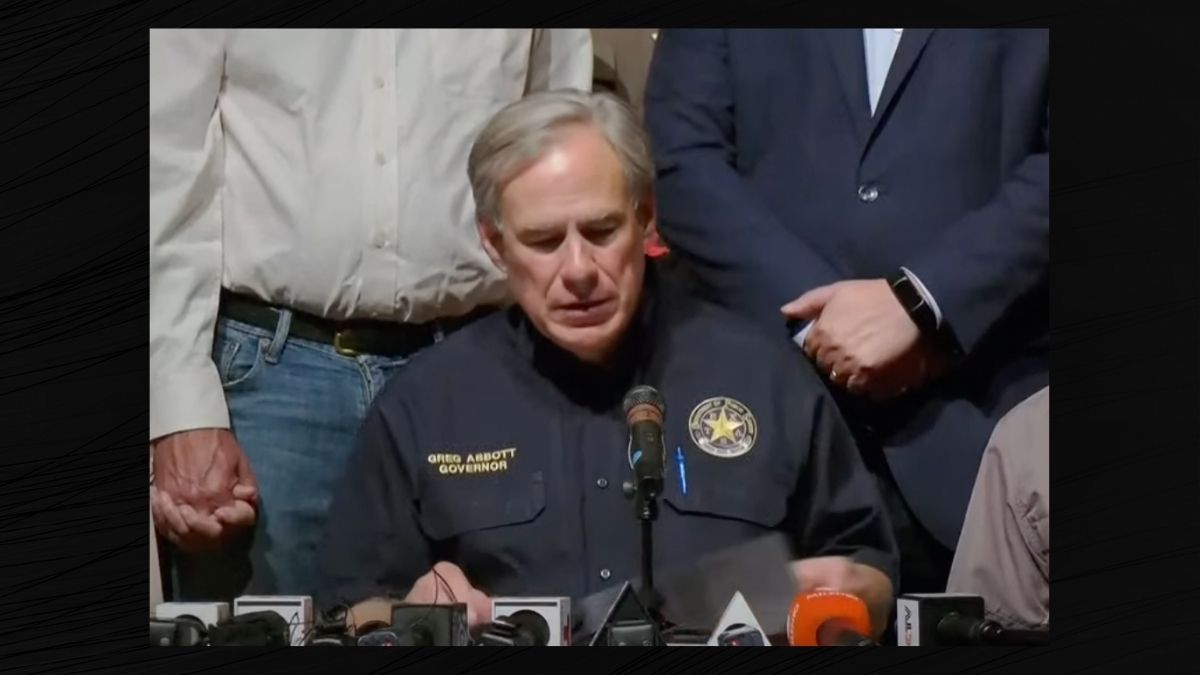 A years-old tweet from Texas Gov. Greg Abbott surfaced in the wake of a mass shooting at an elementary school that left 21 people, including 19 children, dead.

Salvador Ramos, 18, is suspected of opening fire at Robb Elementary in Uvalde, Texas, on May 24, 2022, before being shot and killed by police.

The tweet was originally posted in October 2015. In it, Abbott tagged the prominent gun lobbying group National Rifle Association (NRA) and stated, "I'm EMBARRASSED: Texas #2 in nation for new gun purchases, behind CALIFORNIA. Let's pick up the pace Texans."

The blog post cites FBI data and reports that although Texans' requests to buy firearms topped 1 million in 2015, the state still trailed California.