Police in Auburn Hills, Michigan investigated claims that human traffickers were targeting young girls near a Michigan movie theater and found them to be "completely false." 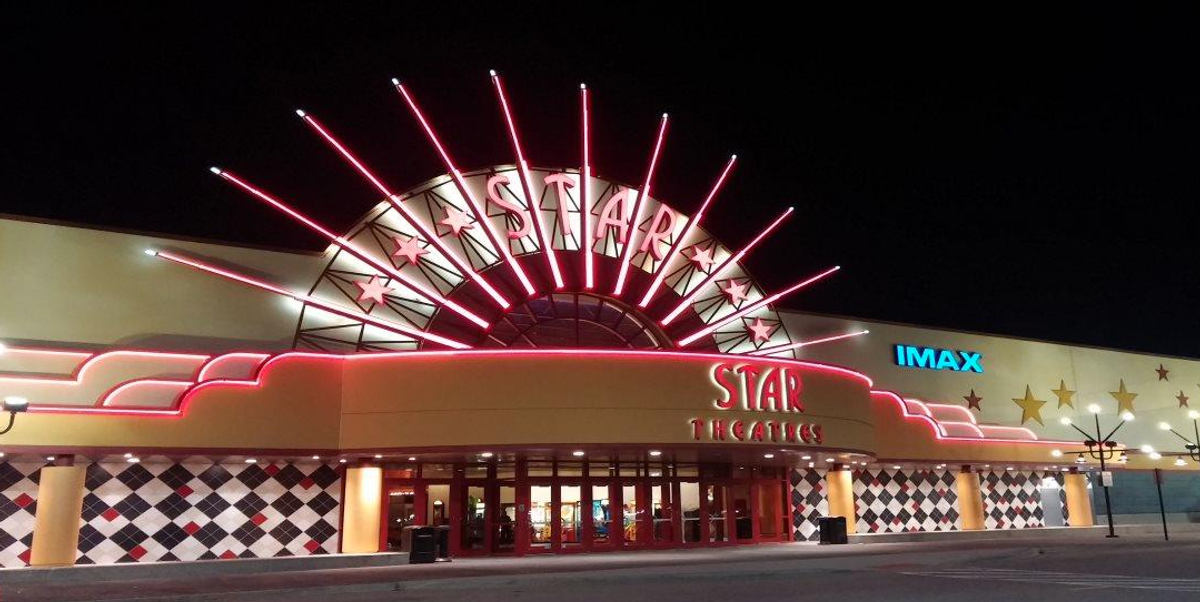 Claim:
Human traffickers are targeting young girls near the Great Lakes Crossing theater with a powdered drug that incapacitates them.
Rating:

On 21 November 2015, a Facebook user published the above-reproduced status update. It held that the day before, a woman working on behalf of a sex trafficking ring had attempted to lure 14-year-old Great Lakes Crossing theatergoers with candy:

From a friend of a friend.My 14 year old little sister and her friend were dropped off at the Great Lakes Crossing...

The rumor was nearly identical to a cluster of rumors that circulated in mid-2015. In May 2015, a Facebook user asserted she was subject to a similar "near miss" at an Oklahoma Hobby Lobby store; in June, Twitter was overrun with warnings of sex slavery rings targeting college kids via summer job interviews for Vector; in the same month the theme park abduction urban legend made an appearance on social sites; simultaneously, an alarming account of purported drug-dispensing teenaged kidnappers in the bathrooms of a Denton, Texas, Dillards department store made the same rounds; and in August 2015, a Hickory, North Carolina woman warned Facebook about what she believed was a brush with sex slave recruiters in the parking lot of a local Walmart.

Like the above-linked rumors, the Great Lakes Crossing human trafficking claim resembled many long-circulating urban legends, right down to originating "from a friend of a friend." The use of gifts to lure potential victims at a mall mirrored the similar (false) story about carjackers using $100 bills as bait; another element present in widely-circulated (old) rumors involved ill-intentioned criminals stalking public spaces with laced perfume samples meant to render their victims incapacitated.

We contacted the Auburn Hills Police Department to inquire about whether they'd heard the claim; the individual to whom we spoke confirmed that the rumor was "three years old" and had indeed reached their offices. She stated that police investigated the claim to its source and determined it was "completely false," adding that information indicating as such was posted to the department's above-linked, highly informative Facebook page.