Did Lindsey Graham Really Say This in 1998 About Presidential Impeachment?

The U.S. senator from South Carolina is not exactly known for the consistency of his positions. 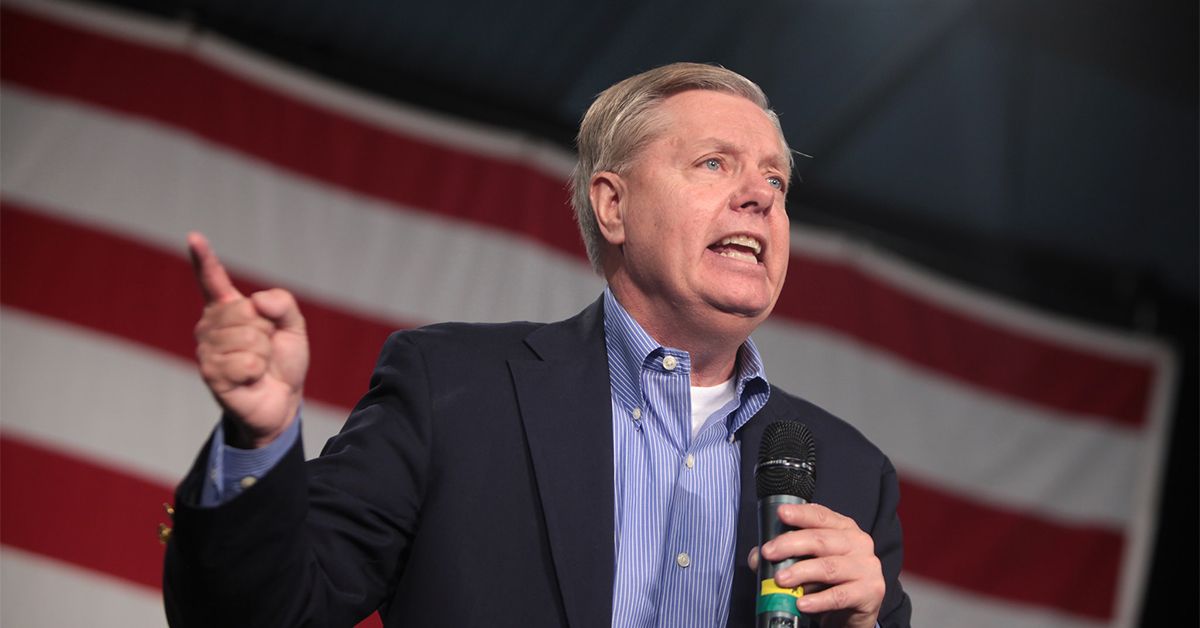 Claim:
Lindsey Graham once said President Richard Nixon made himself subject to impeachment the day he failed to answer a congressional subpoena.
Rating:

In May 2016, U.S. Sen. Lindsey Graham, R-South Carolina, famously proclaimed that, "If we [Republicans] nominate Trump, we will get destroyed ... and we will deserve it." Since then, Graham has become one of President Donald Trump's staunchest defenders, making Graham the target of critics who paint him as a hypocrite for repeatedly contradicting his previously expressed stances.

In 2015, for example, Graham called Donald Trump a "race-baiting xenophobic bigot," but by 2018 he was claiming that he had "never heard [Trump] make a single racist statement." And in 1999, during impeachment proceedings against President Bill Clinton (a Democrat), Graham asserted that an impeachable offense "doesn’t even have to be a crime,” but then in 2019 Graham challenged those calling for the impeachment of Trump to "show me something that is a crime":

Another example of Graham's supposedly reversing his position to support Trump was a meme related to impeachment proceedings being carried out against the president in 2019. During the proceedings, many Republicans declared that Trump's defiance of congressional subpoenas did not constitute the impeachable offense of obstruction of Congress, but was rather the legal invocation of a president's constitutional power to assert executive privilege. According to the meme, Graham had reportedly said in 1998 that former President Richard Nixon (who resigned in 1974 just ahead of being impeached) had made himself subject to impeachment by failing to answer a congressional subpoena: Graham did indeed say the words attributed to him here, as part of a speech he delivered when he was a congressman on the House floor on Dec. 18, 1998, during impeachment proceedings against Bill Clinton:

Article III of impeachment against Richard Nixon, the article was based on the idea that Richard Nixon, as president, failed to comply with subpoenas of Congress. Congress was going through its oversight function to provide oversight of the president. When asked for information, Richard Nixon chose not to comply, and the Congress back in that time said, 'You're taking impeachment away from us. You're becoming the judge and jury. It is not your job to tell us what we need; it is your job to comply with things we need to provide oversight over you.' The day Richard Nixon failed to answer that subpoena is the day that he was subject to impeachment, because he took the power from Congress over the impeachment process away from Congress, and he became the judge and jury.

Graham's speech was captured live and preserved in this C-SPAN video.