Does a Student Whose Roommate Commits Suicide Receive a 4.0 GPA?

There are a variety of rumors surrounding higher education bereavement policies that affect students' grades. 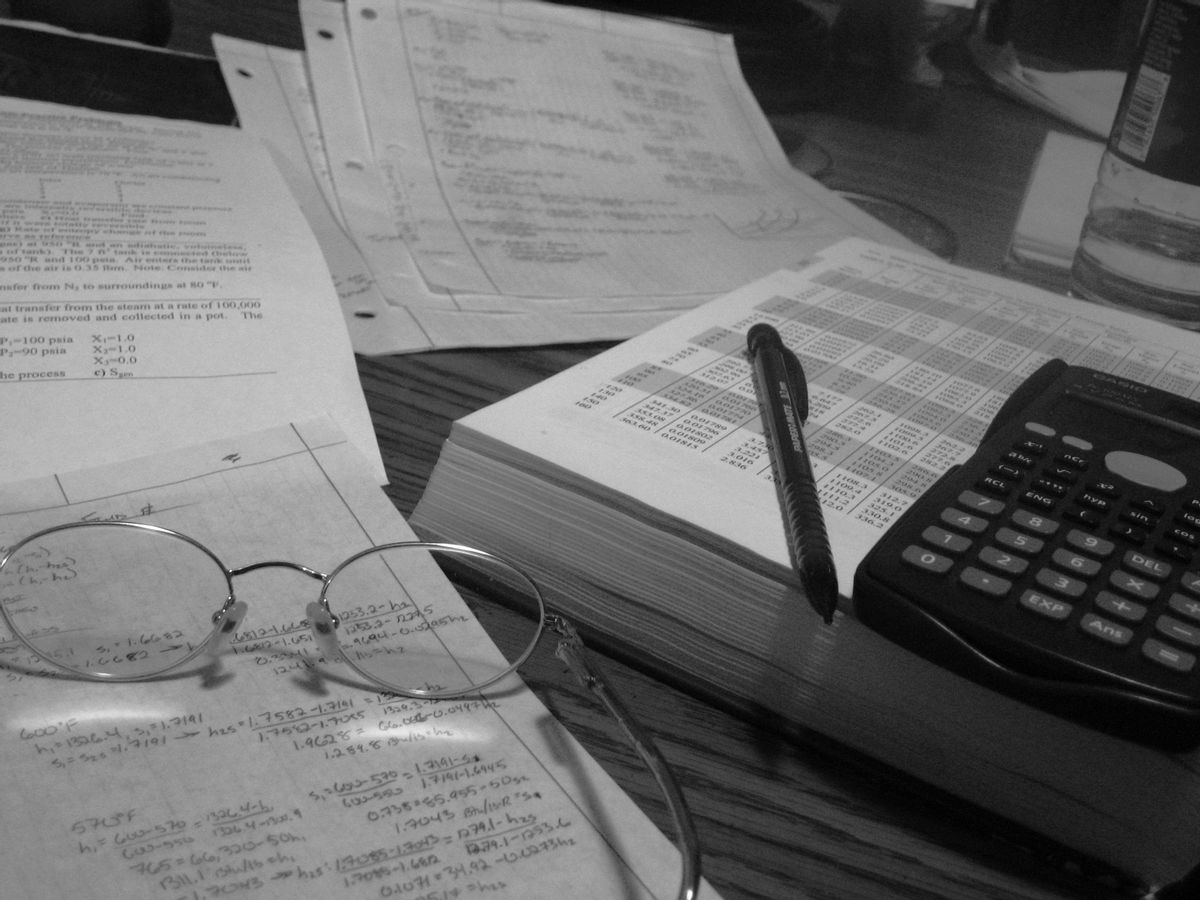 Origins:   Although many schools will offer some sort of bereavement consideration under exceptional circumstances, no college or university in the United States has a policy awarding a 4.0 average (or anything else) to a student whose roommate dies. This rumor (or at least its widespread distribution) appears to be of fairly recent origin, dating from approximately the mid-1970s. It most likely started out as an expression of the pressures students feel to achieve good grades in the form of a morbid joke (i.e., "Even if the pressures of school cause some people to off themselves, there's no reason we can't profit by it!"), and the joke became a legend when it was spread as true by credulous students, picking up variations along the way. A similar theme of suicide (and student grade consideration for witnessing it) can be found in the pencil suicide legend.