Was Neil Gorsuch Unanimously Confirmed in 2006?

The Supreme Court nominee was unanimously confirmed to the 10th Circuit Court of Appeals in 2006 — by some of the very people criticizing his nomination to the Supreme Court in 2017. 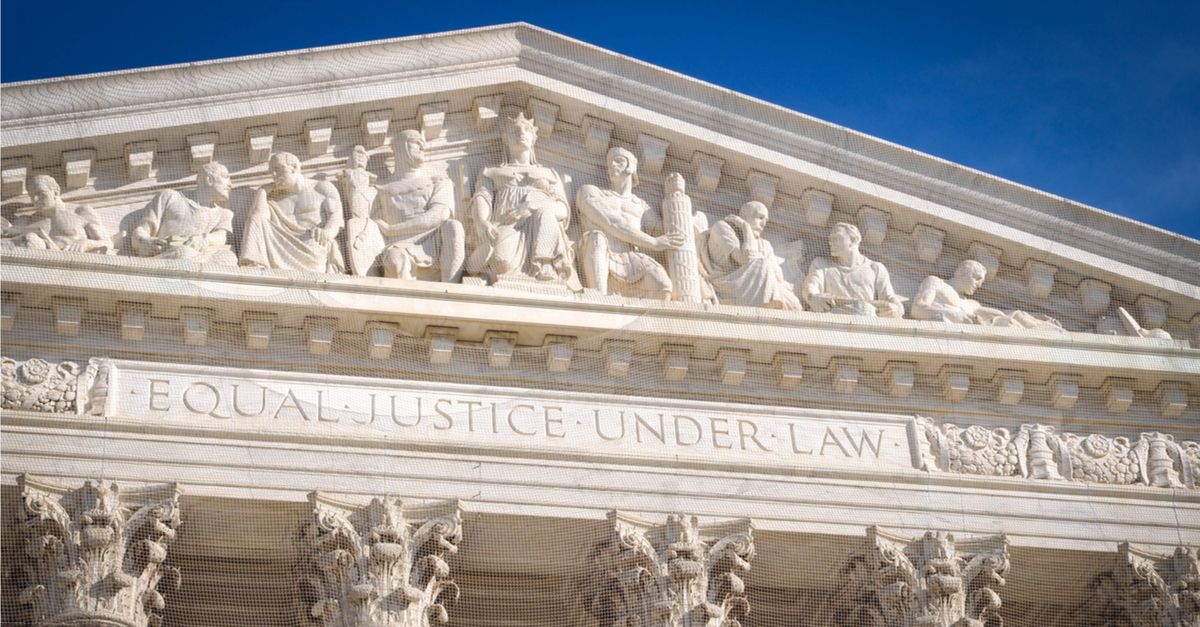 Claim:
Judge Neil Gorsuch was unanimously confirmed to the 10th Circuit Court of Appeals in 2006.
Rating: Comments such as those reproduced above were seen as hypocritical by some supporters, as Gorsuch had been confirmed to the 10th Circuit Court of Appeals more than a decade earlier with very little opposition. Conservative web outlets published articles saying that Gorsuch had been confirmed for his current position unanimously and had enjoyed the full support of Democratic senators at the time, including Chuck Schumer, Joe Biden, Barack Obama, and Hillary Clinton.

A Denver Post article published a month before Gorsuch's 2006 confirmation detailed the Denver judge's career and noted that he faced little opposition and was considered a shoo-in. In fact, only one Senator, Republican Lindsey Graham, questioned Gorsuch during a twenty-minute Senate committee confirmation hearing:

Denver native Neil Gorsuch seemed headed toward easy confirmation to the Denver-based 10th Circuit Court of Appeals after gliding through a 20-minute U.S. Senate committee hearing on his qualifications.

Only one senator on the 18-member Judiciary Committee attended the hearing, a signal the nomination is not controversial.

“I have nothing but good things to say about Mr. Gorsuch,” said Sen. Lindsey Graham, R-S.C., the sole senator at the hearing. Graham worked with the Columbia-, Harvard- and Oxford-educated Gorsuch at the Department of Justice.

Gorsuch's actual confirmation was also non-controversial. However, stating that Gorsuch received the full support from all quarters may be slightly disingenuous, as individual votes were taken by voice and were not tallied:

Biden and Schumer, however, were members of the Senate Judiciary Committee in 2006 and, as far as we can find, raised no objections to Gorsuch's confirmation back then.

Another Congressional Service Research report, this one concerning the appointment process of for U.S. Circuit and District Court nominations, noted that although circuit court nominations require a simple majority vote, most nominees are by custom confirmed unanimously:

During the 109th Congress, for instance, the Senate voted unanimously in favor of confirmation during eight roll call votes. Two other nominations (Gorsuch and Bobby Shepherd) were confirmed by an en bloc vote.