What a difference a preposition can make. 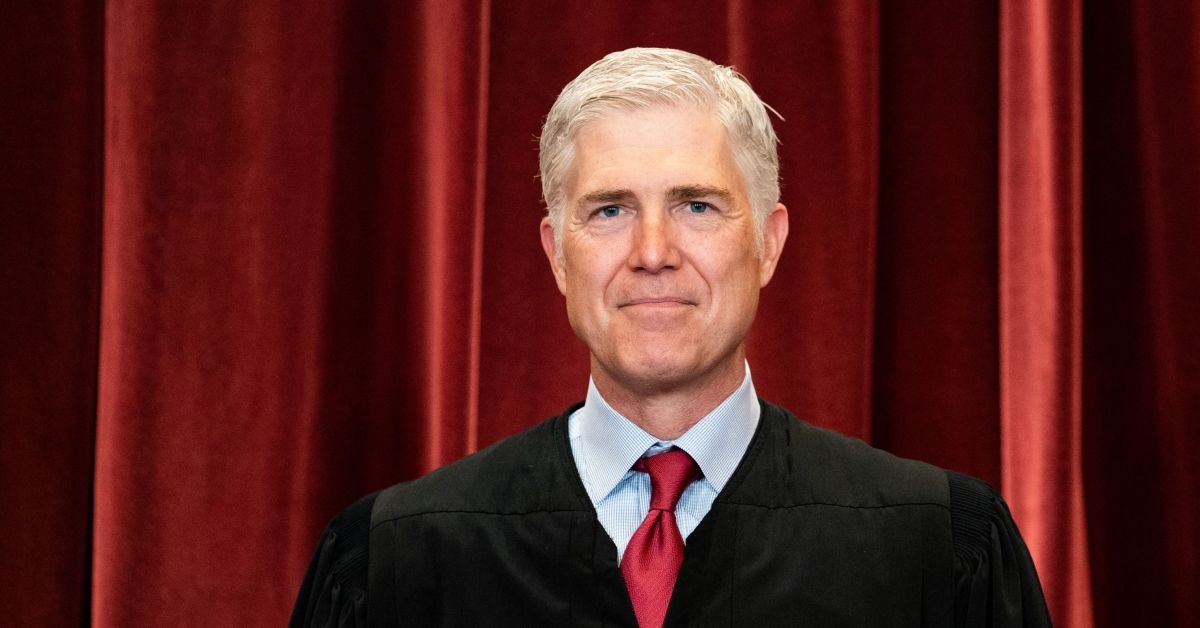 On Jan. 7, 2022, the U.S. Supreme Court heard oral arguments on the constitutionality of the Biden administration's workplace COVID-19 vaccine mandates. During that Friday hearing, while making a point about how unusual it was for the federal government to require workers in private companies to get vaccinations, Justice Neil Gorsuch uttered a statement that, at least as many heard and interpreted it, was so outrageously false that an update of the official court transcript was required to quell the resulting controversy.

As reported by some livebloggers and social media users who were listening to an audio feed of the hearing, Gorsuch purportedly said: "We have flu vaccines. The flu kills, I believe, hundreds of thousands of people every year. OSHA [the Occupational Health and Safety Administration] has never purported to regulate on that basis."

Critics homed in on the phrase "hundreds of thousands of people" and condemned it as false: Those critics included publications such as the left-leaning news and opinion website RawStory, which ran with this Jan. 7 headline (which was later corrected): "‘Stop getting medical stats from Fox’: Internet erupts after Gorsuch makes false claim about flu deaths to kill vaccine mandate."

If accurately quoted, the statement attributed to Gorsuch was indeed false. According to the Centers for Disease Control and Prevention (CDC), between 20,000 and 52,000 flu-related deaths occur in the U.S. every year, not hundreds of thousands.

Courtesy of Centers for Disease Control and Prevention

And though the transcript initially released by the court temporarily compounded the mistaken attribution, a corrected transcript was released on Jan. 10 confirming that Gorsuch said exactly these words:

Gorsuch wasn't alone among the justices in being surrounded by controversy as a result of things said during that hearing. Justice Sonia Sotomayor was criticized as well for making a false claim: that 100,000 U.S. children were currently hospitalized in serious condition with COVID-19. Unlike Gorsuch, Sotomayor had been accurately quoted, and her statement was, in fact, false. The actual number of children then hospitalized with COVID-19 was a tiny fraction of what she had claimed.